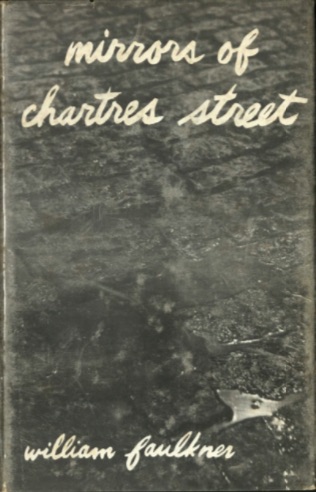 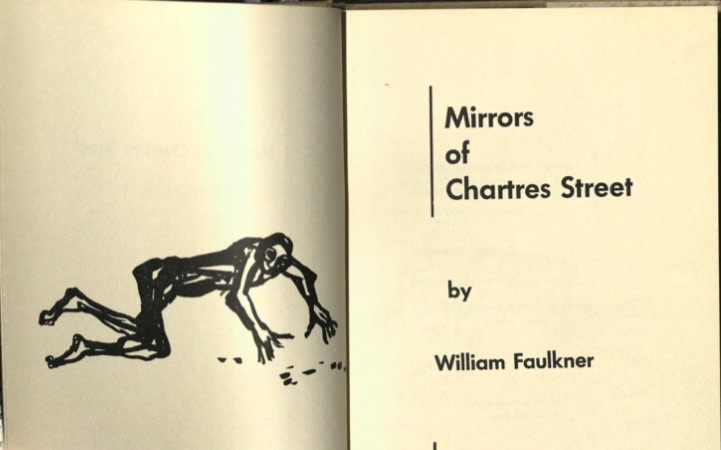 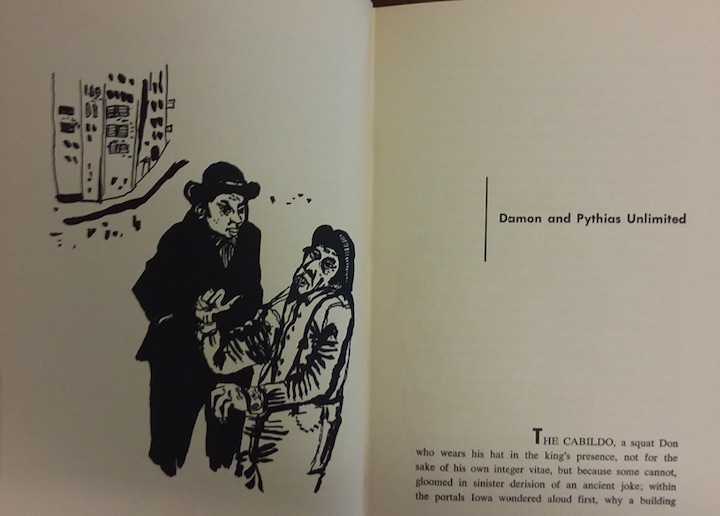 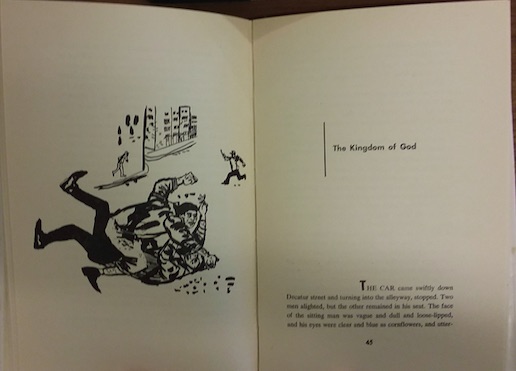 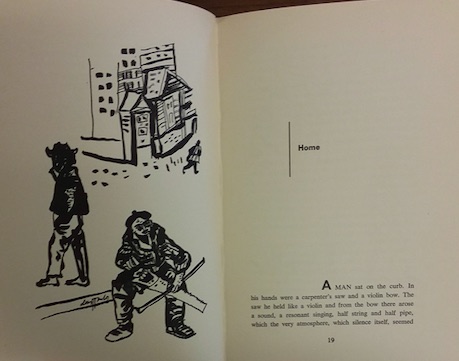 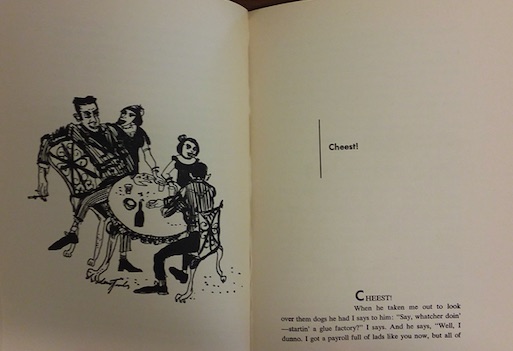 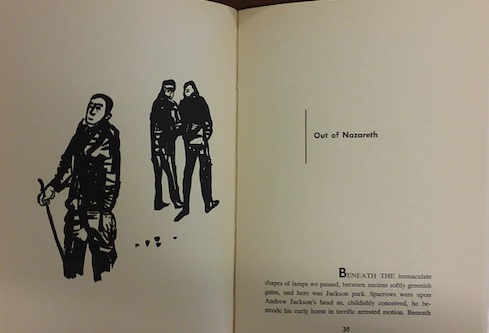 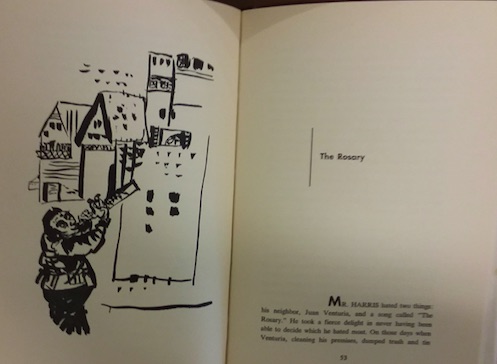 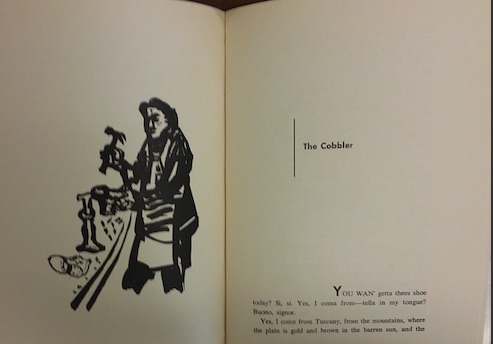 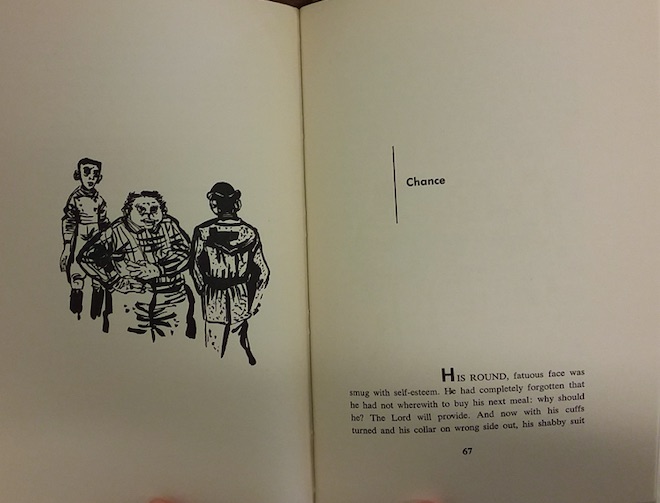 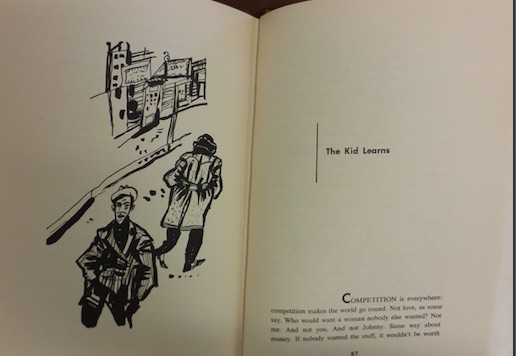 Many of the sketches in Mirrors of Chartres Street would inform Faulkner’s later work. For example, “Out of Nazareth” centers on the belief that nature will care for pregnant women, a theme, Collins notes, that manifests itself again through Lena Grove in Faulkner’s Light in August.