Sherwood Anderson and Other Famous Creoles: A Gallery of Contemporary New Orleans 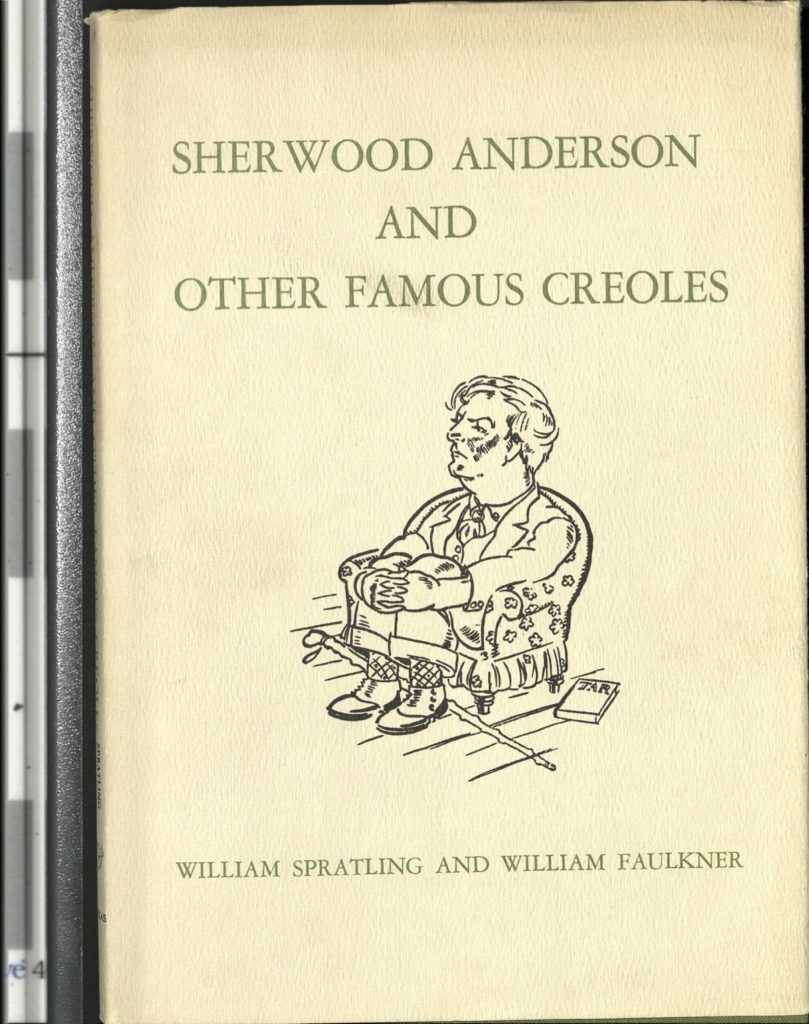 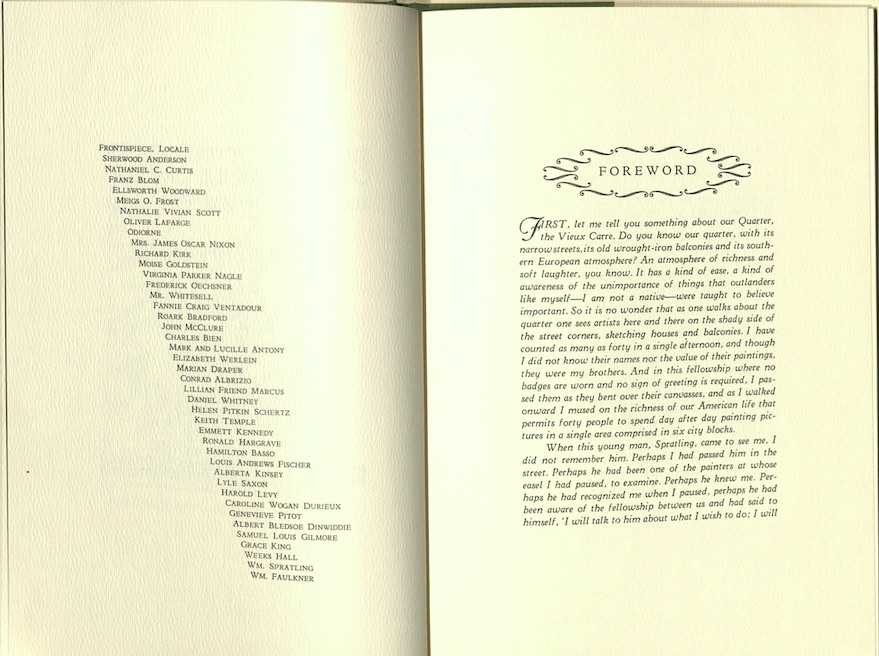 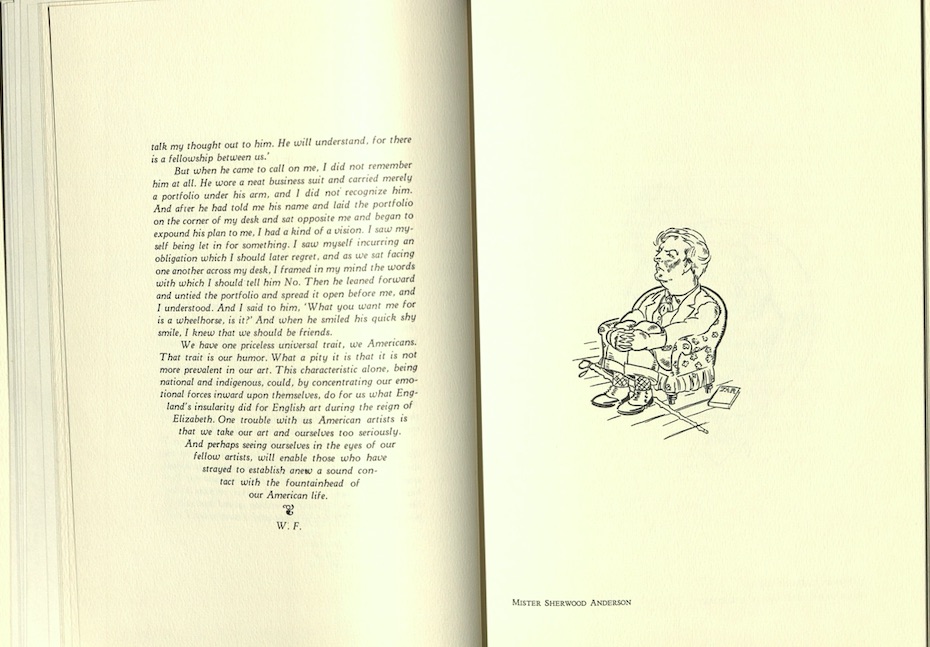 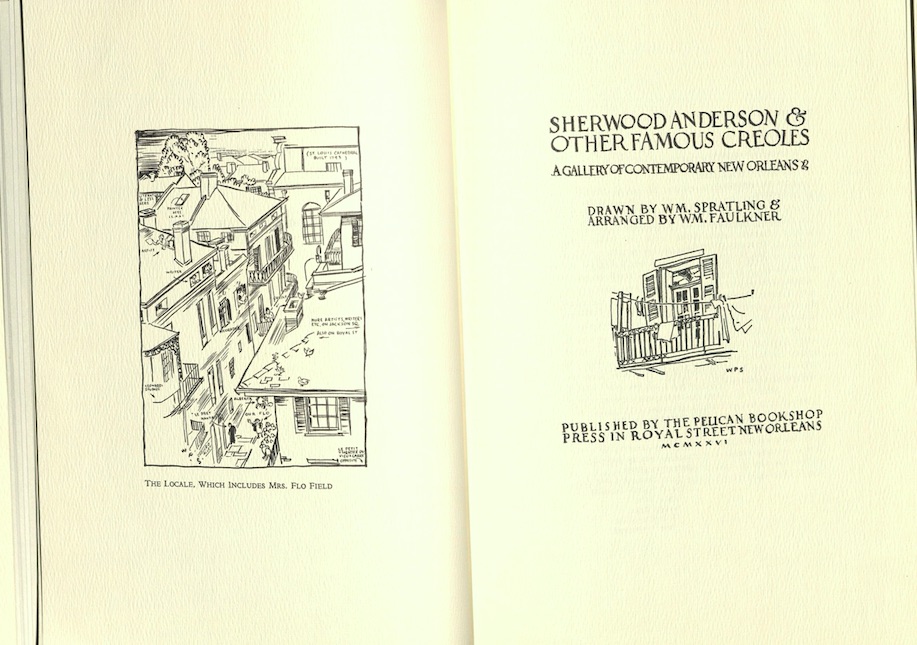 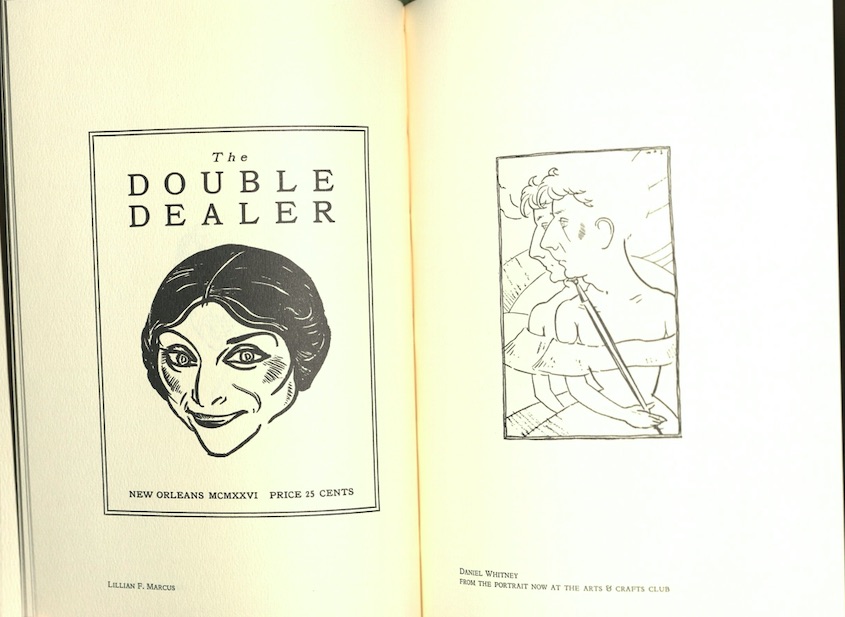 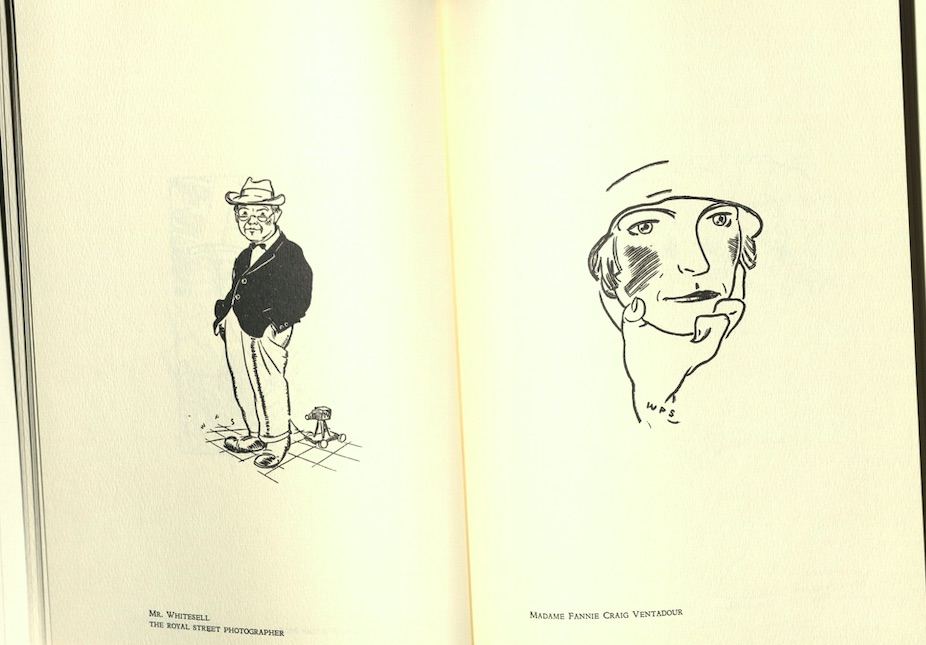 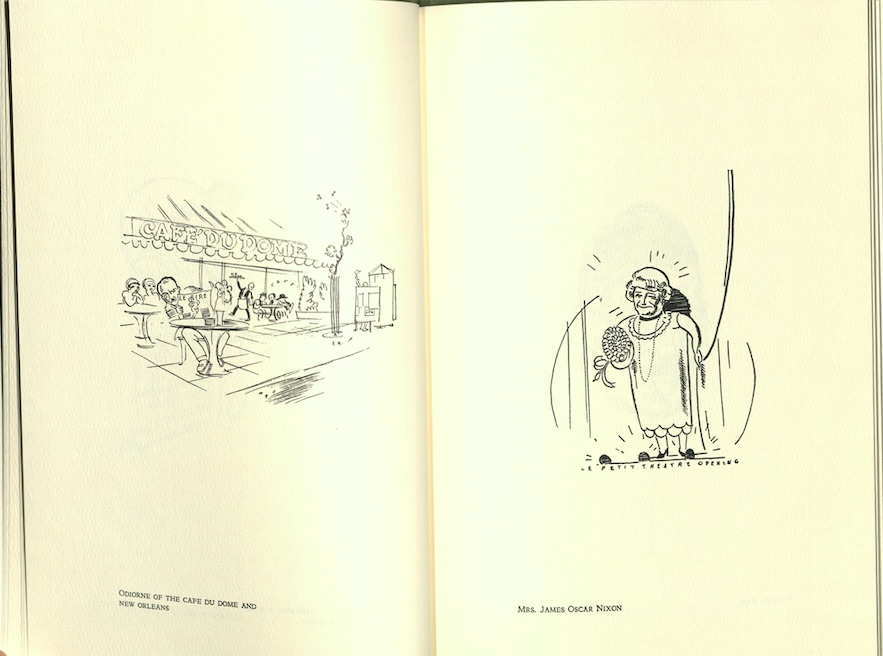 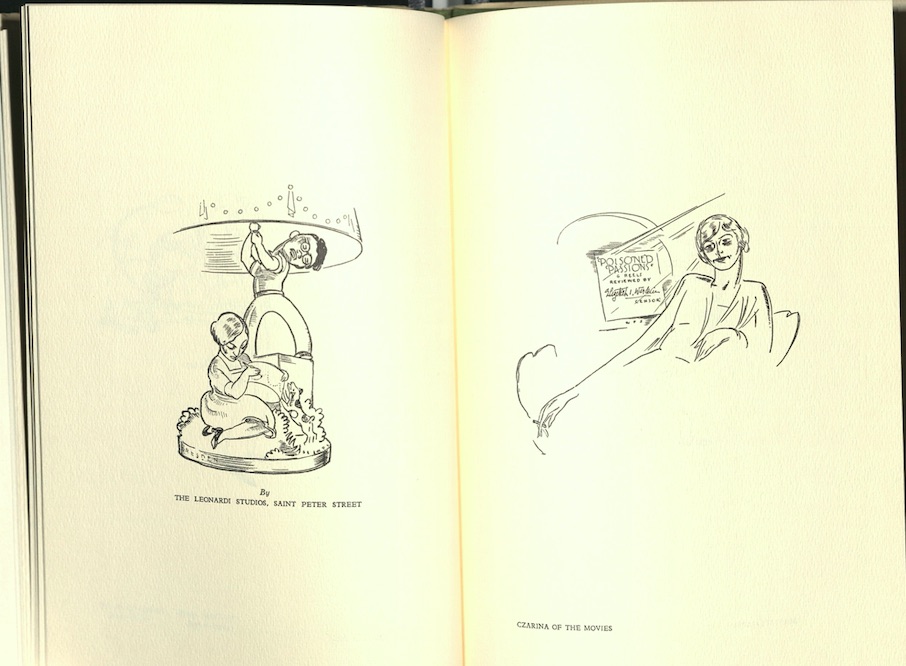 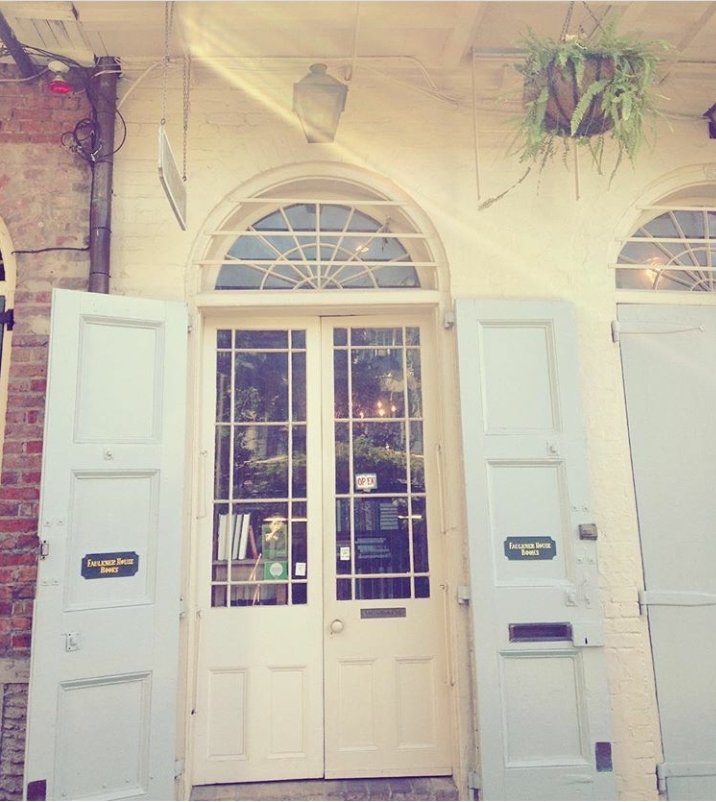 Sherwood Anderson and Other Famous Creoles: A Gallery of Contemporary New Orleans was a joint project between William Faulkner and William Spratling, with Faulkner writing the foreword and Spratling supplying the illustrations.

William Spratling and Faulkner roomed together in a building on 624 Pirates Alley just off Jackson Square (which now serves as Faulkner House Books) while Faulkner was still a new writer in the city and Spratling was teaching architecture at Tulane University. In a Chronicle of Friendship: William Faulkner in New Orleans, Spratling writes, “When Bill Faulkner came to New Orleans he was a skinny little guy, three years older than I, and was not taken very seriously except by a few of us.”

Sherwood Anderson and Other Famous Creoles, which started out as “sort of a private joke,” sold some 400 copies within a week and is now largely considered a collectors item. According to the publisher’s foreword, it was originally privately published in New Orleans in 1926 but, with the permission of Spratling, was published again in the Texas Quarterly in 1965. Both Spratling and the Quarterly then permitted the publication of this book form.

The book itself contains illustrations and caricatures of the places and people that filled Faulkner and Spratling’s artistic life. The images selected for this exhibit display some of the most well-known streets and venues in New Orleans, as well as references to the other works featured in this exhibit.