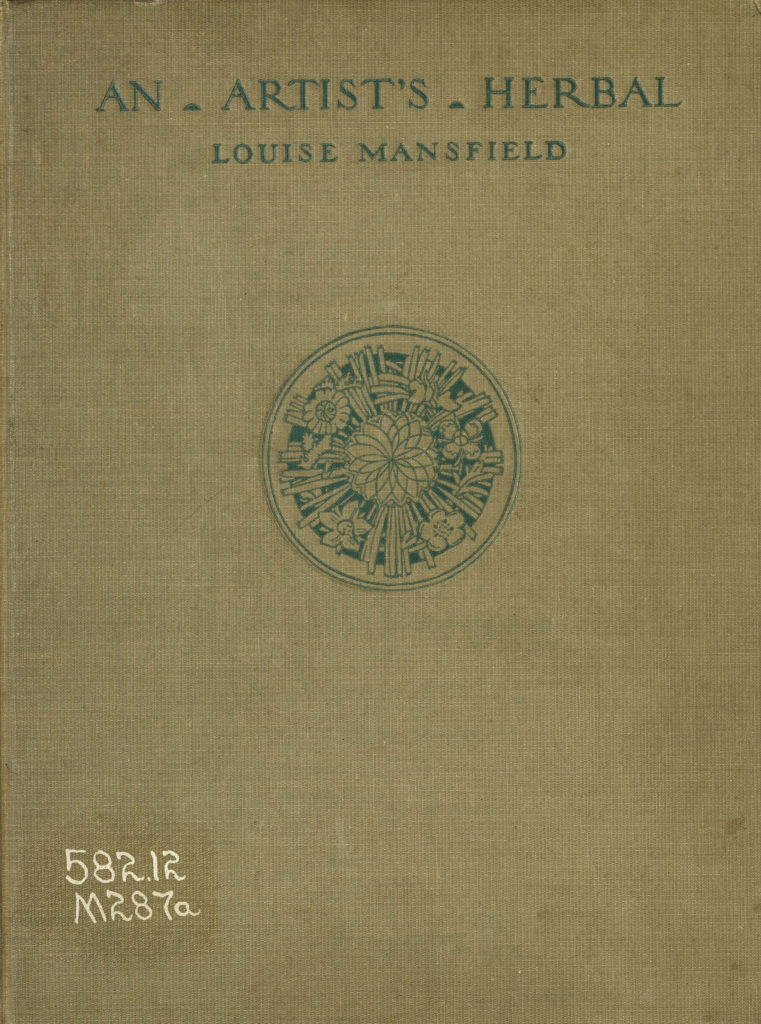 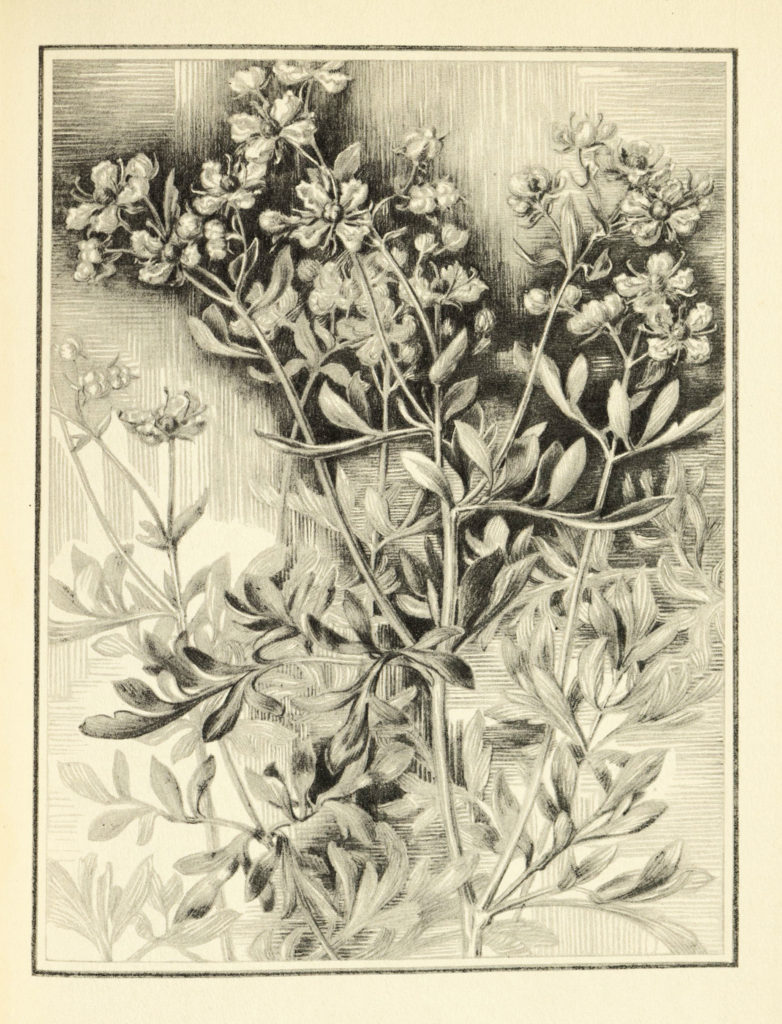 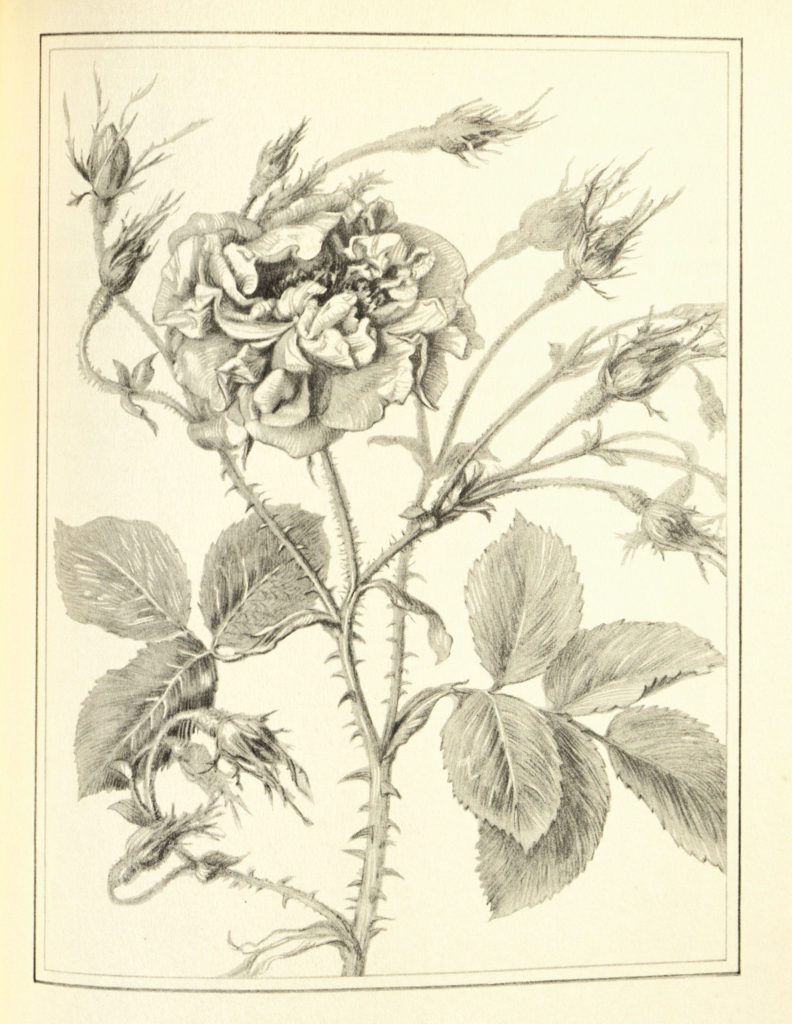 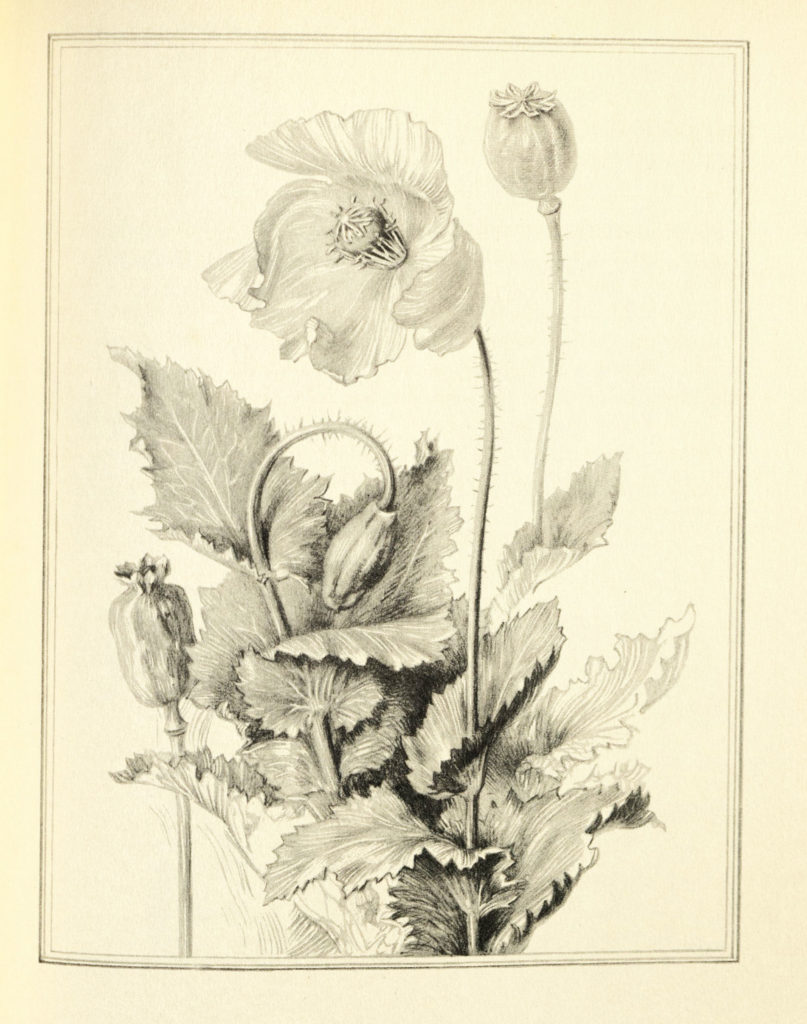 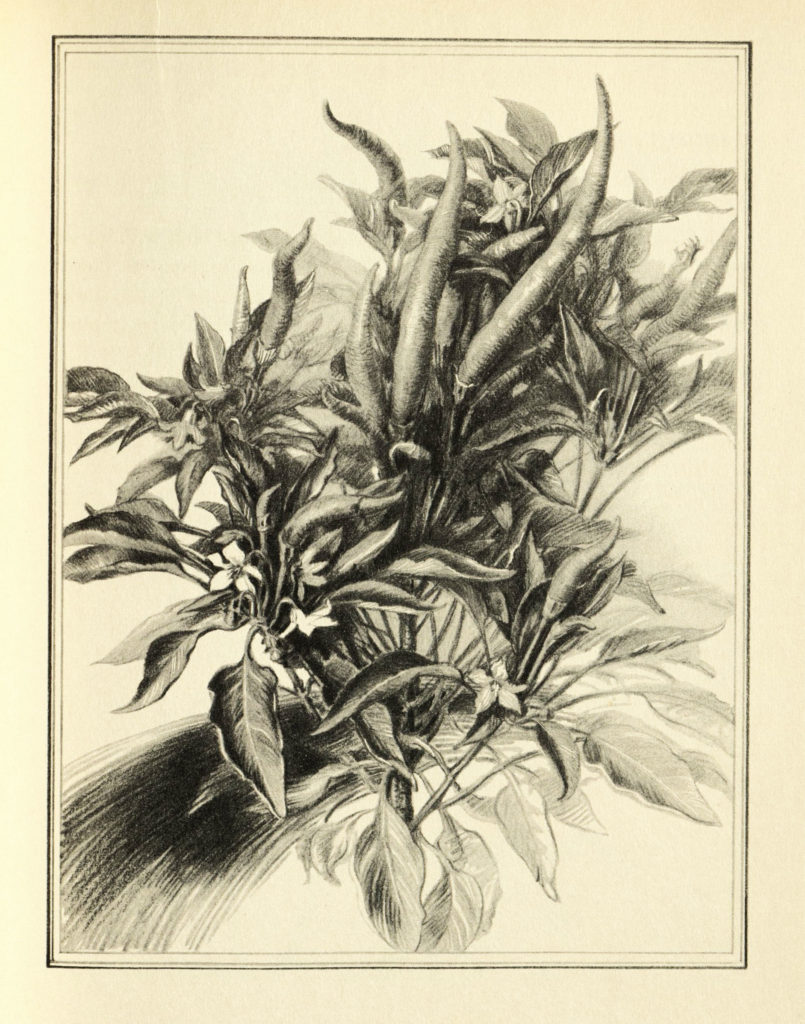 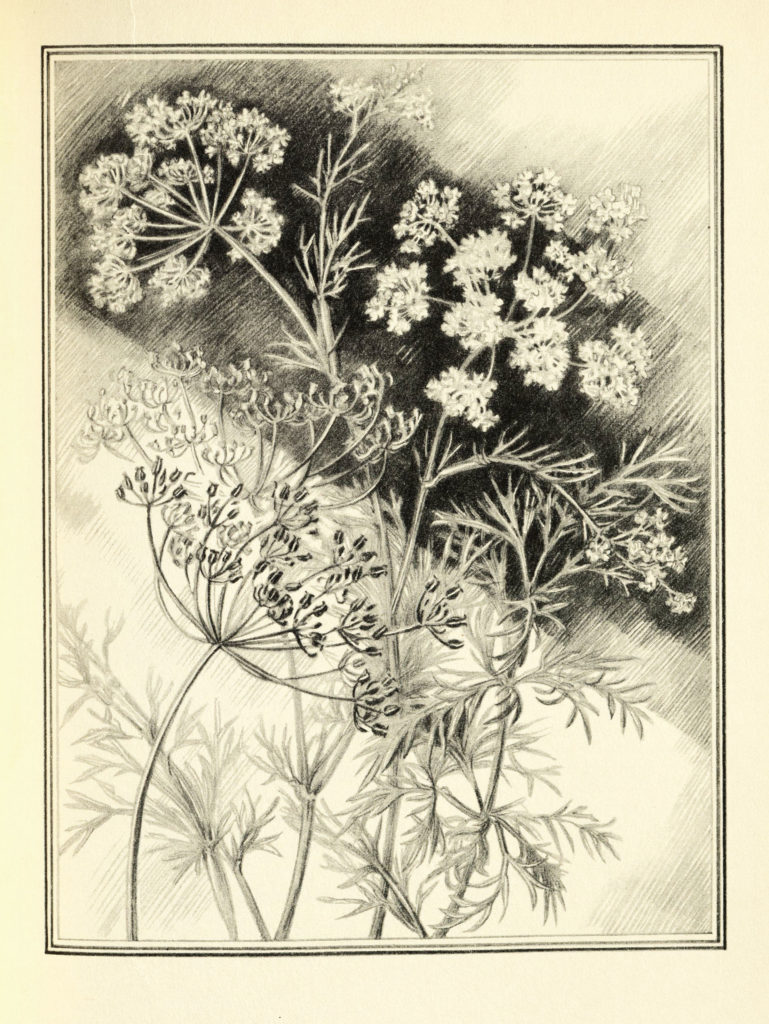 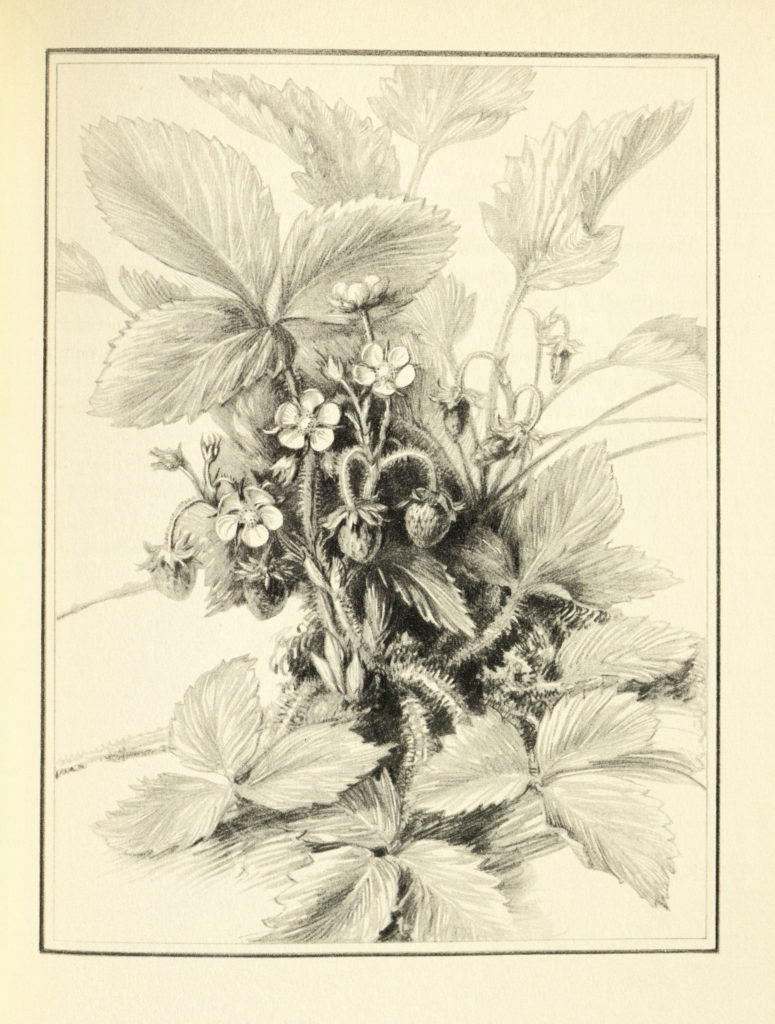 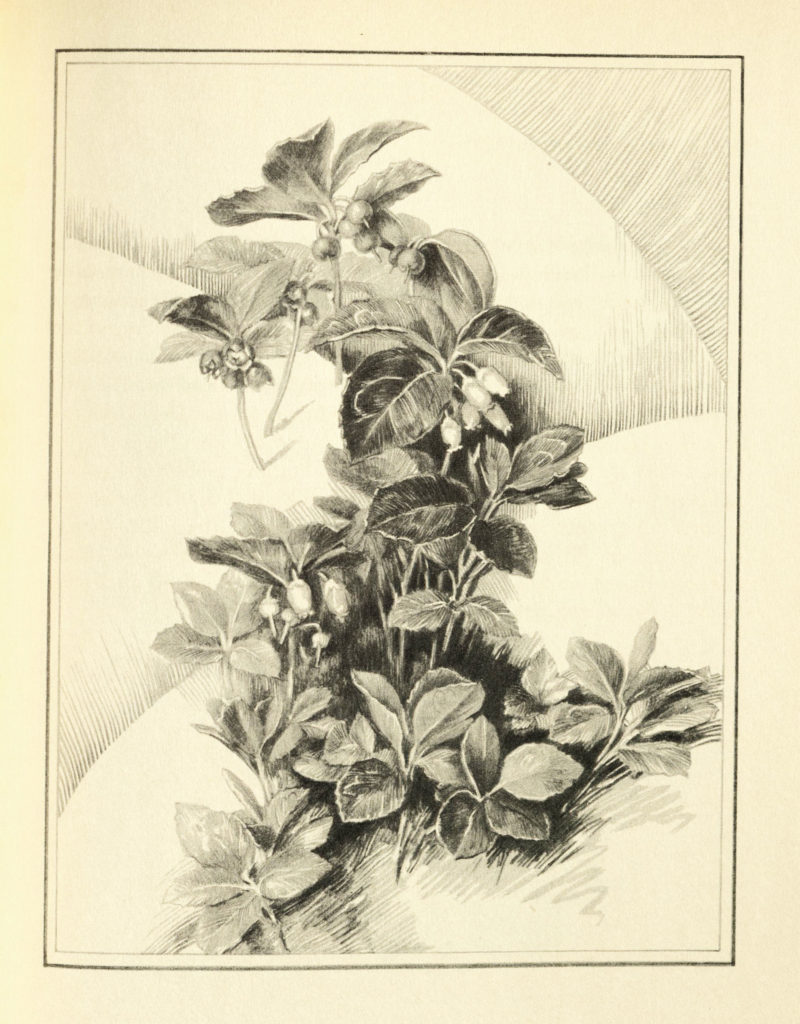 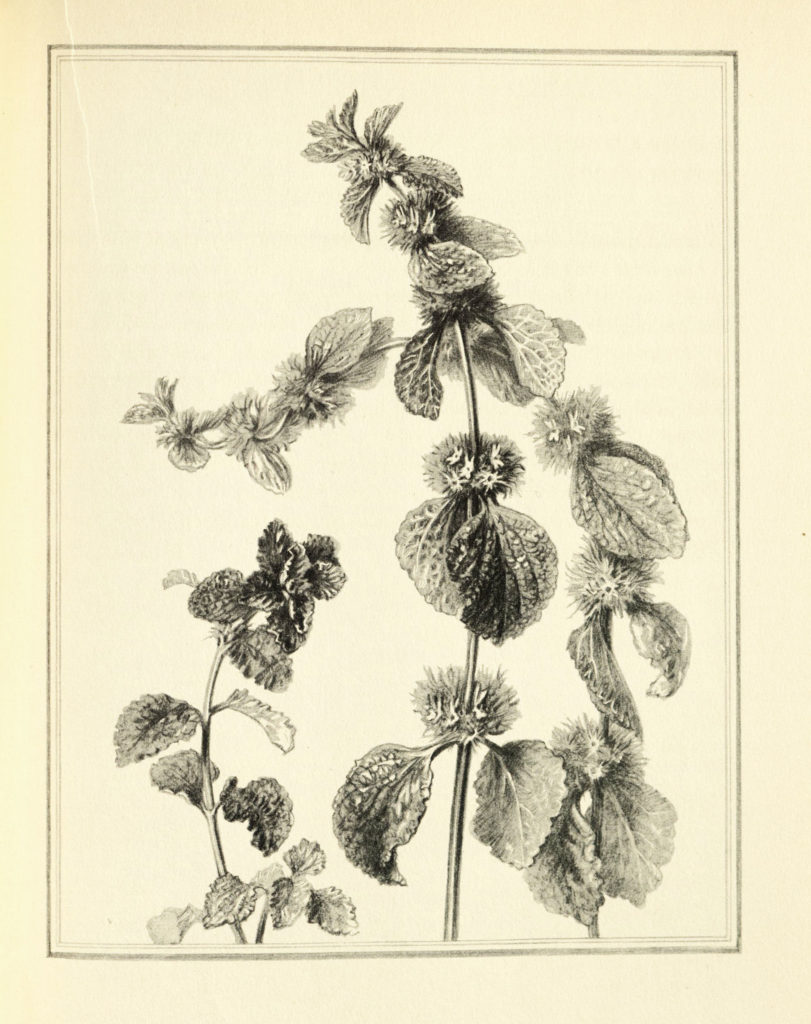 A student of both Charles Webster Hawthorne and Robert Henri, New York-born Louise Mansfield established a successful career as both an illustrator and a painter of fine art, producing portraits and landscape works as well as botanical illustrations. Immediately before this book’s publication she had been working on a project painting and documenting irises, eventually painting over 150 specimens which were exhibited at both the Chicago and New York World’s Fairs. The specimens for Mansfield’s drawings in this book and much of the information about them came from Helen Morgenthau Fox. The daughter of a noted financier and politician and sister to a Secretary of the Treasury, Fox found her own path to fame by spreading her love of plants and gardening to an audience of millions, writing and lecturing around the world on a wide variety of botanical and horticultural subjects: descriptions of gardens in various countries and cities; advice for designing and planting one’s own herb or vegetable garden; and the gardens of André Le Nôtre, the famous French landscape architect and gardener to Louis XIV. Fox and Mansfield had worked together previously, with Mansfield providing drawings for Fox’s book Gardening With Herbs. The images below are from An Artist’s Herbal, originally conceived by Fox and Mansfield as a deluxe and full-color herbal but instead published in a simpler format due to the financial pressures of the Depression.