“To Grow to Greenness and Renown”: Female Botanists and Botanical Illustrators / Stella Ross-Craig / 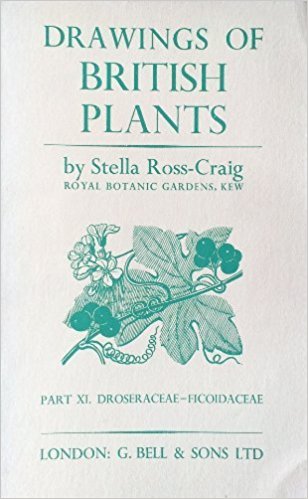 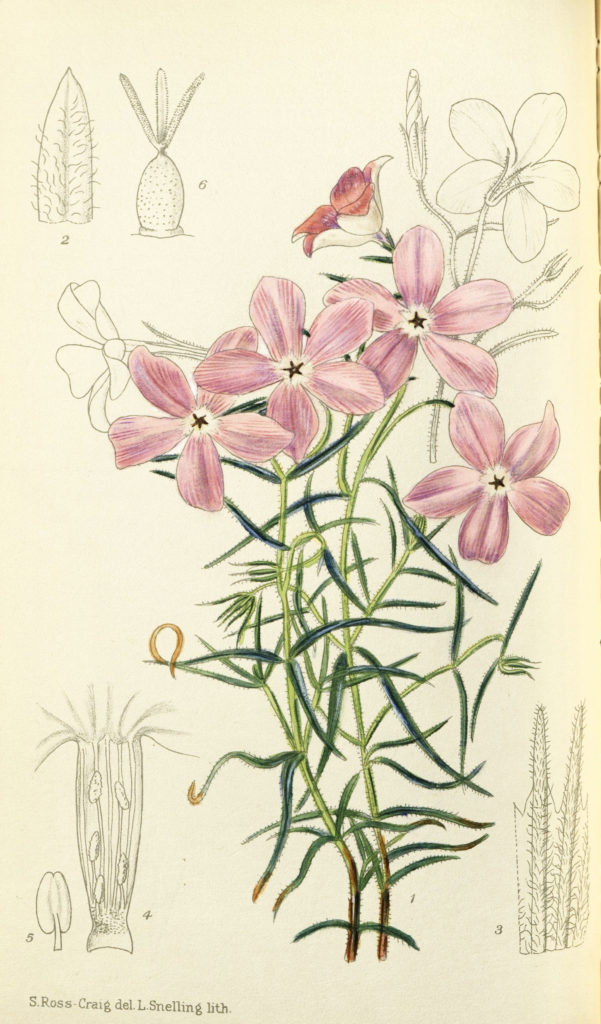 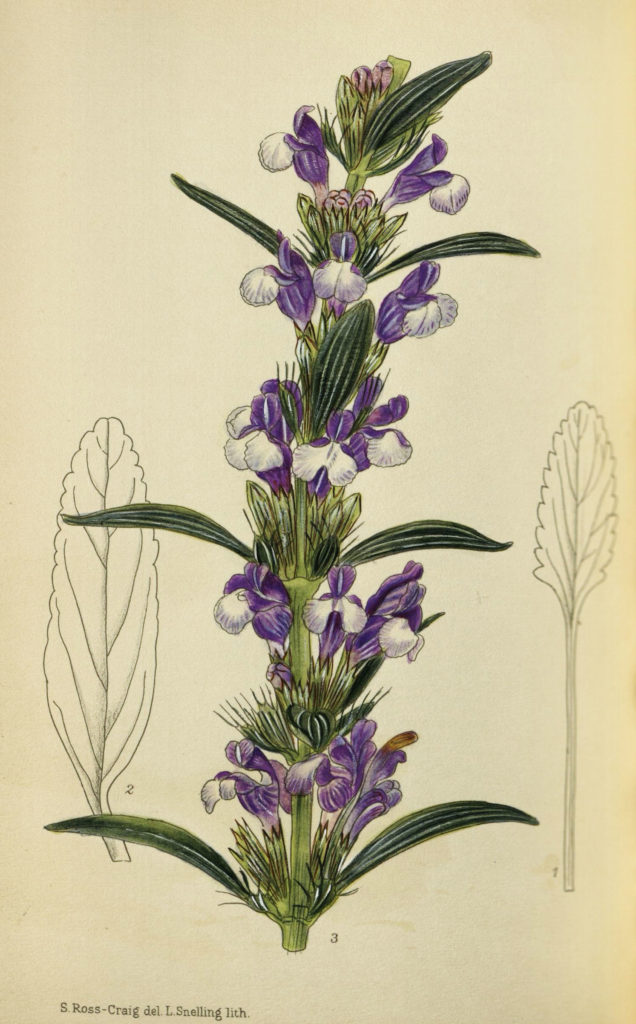 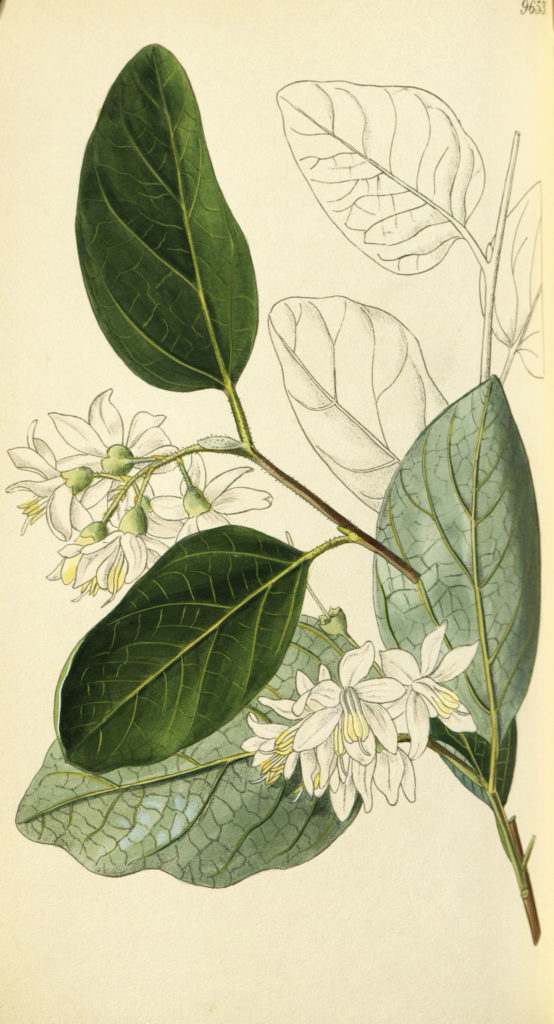 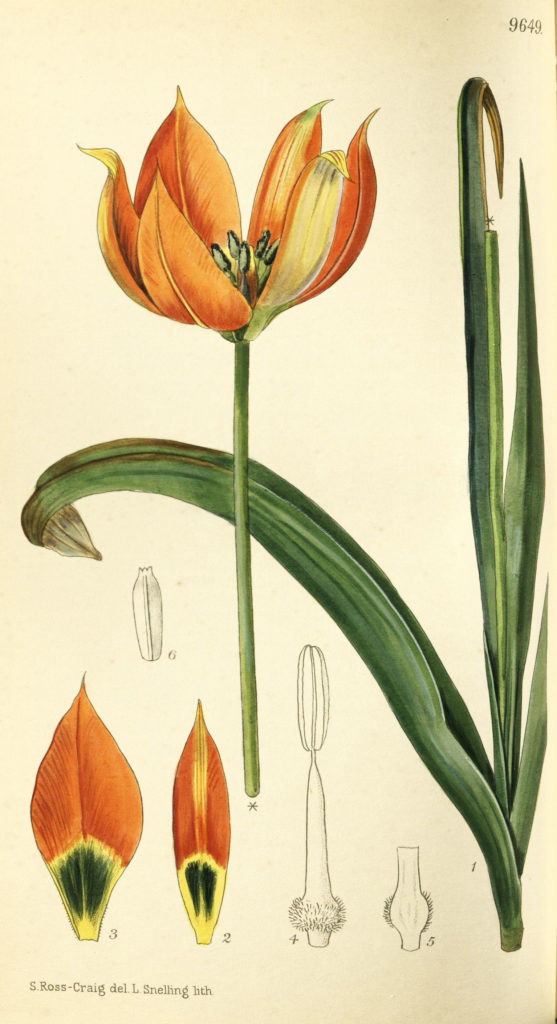 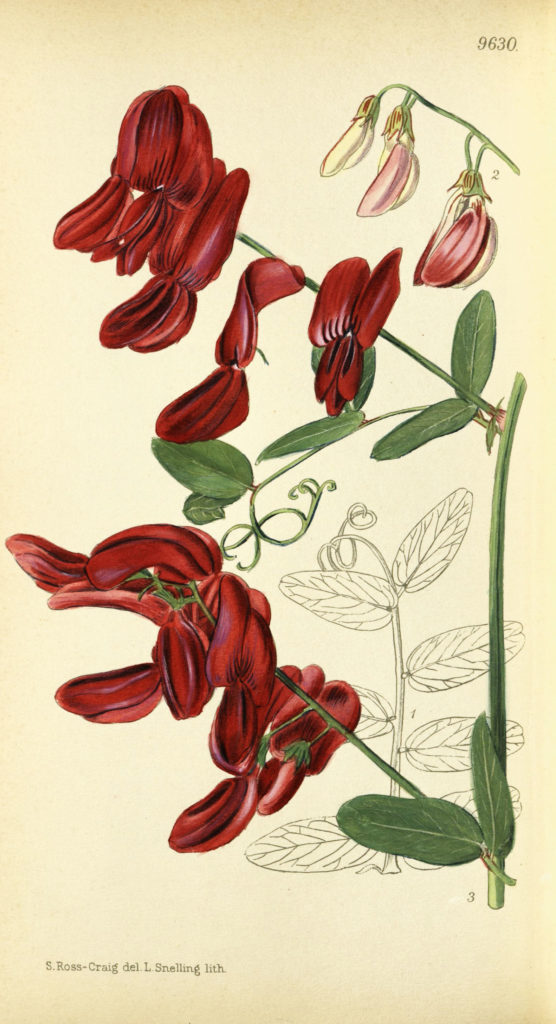 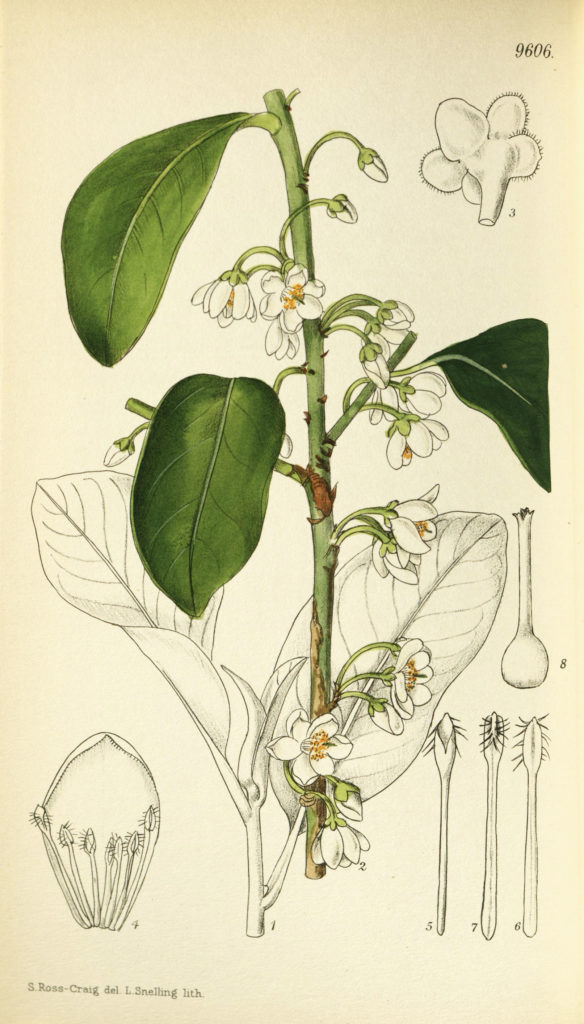 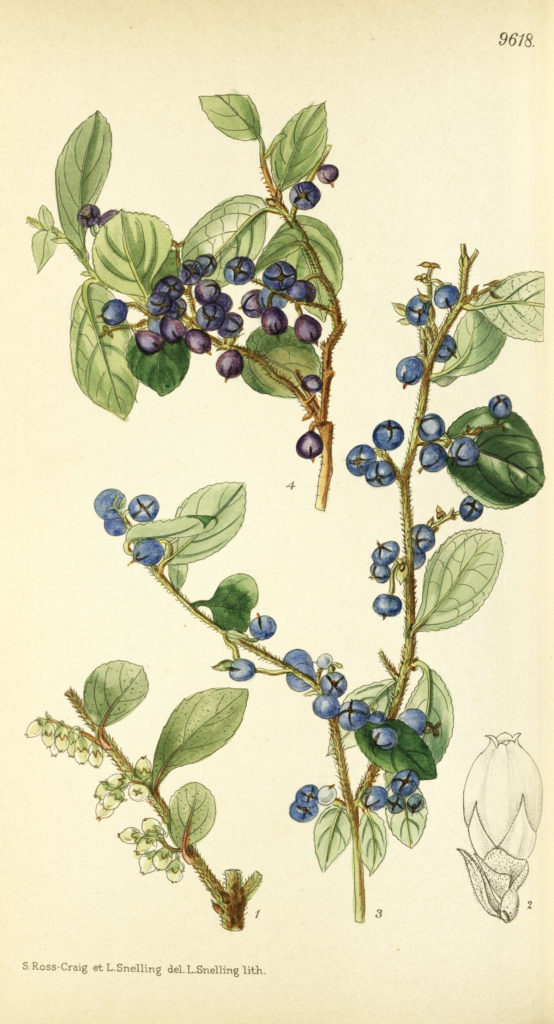 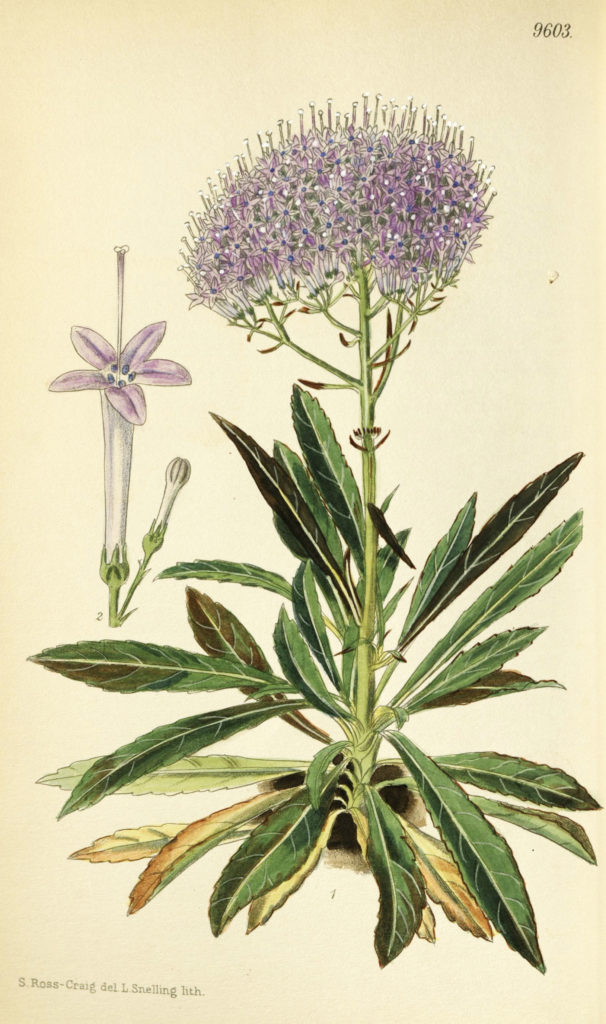 As with so many other women in this exhibit, Stella Ross-Craig developed an interest in plants at a young age. Having studied both art and botany, in 1929 she obtained a position at the Royal Horticultural Society and the Royal Botanic Gardens at Kew. Ross-Craig’s time at Kew overlapped with that of Lilian Snelling’s, and during that the Curtis’s Botanical Magazinefeatured individual illustations from both women as well as works that had been created by the two in concert. Her reputation as a botanical artist became unrivalled in her field; when Wilfrid Blunt wrote his Art of Botanical Illustration he specifically commissioned Ross-Craig to provide all the illustrations for the book. Ross-Craig was particularly known for her exqusite drawings and studies of flora native to Britain, the culmination of which was her series Drawings of British Plants. Originally begun in 1948, it eventually expanded to over thirty parts and was published as a full book in 1973 and included over a thousand illustrations of every plant native to the British Isles. Her skillful work helped encourage multiple new generations of botanists and gardening enthusiasts.