One of the most important naturalists and scientific artists of her day, Maria Sibylla Merian’s fascination with the natural world began at a young age. As a girl she was already collecting plants and insects as specimens, studying and documenting their life cycles. Trained in painting by her stepfather, a still-life painter, in her mid-twenties she began publishing detailed watercolor engravings of flowers, caterpillars, butterflies, and moths. Her work was highly praised for its accuracy and precision and her observations on insect development and metamorphosis contributed significantly to the field of etymology. These plates are reproductions from Merian’s 1699 scientific expedition to Surinam, a Dutch colony in the Guianas, where she and her daughter Dorothea lived for two years studying the plants, insects, and reptiles of the area, as well as making notes on Surinam itself and the habits of its indigenous peoples. The expedition was quite unusual at the time, not only for being led by a woman but for being entirely financed by Merian herself. On her return the watercolors she had produced of Surinam’s flora and insect life proved so popular that, with the assistance of her daughters, she was able to publish a collected edition of them. It would come to be regarded as her greatest work: the Metamorphosis Insectorum Surinamensium. This was the first work published on the natural history of Surinam, and Merian’s vivid art and careful depiction of plants and insect life played a critical role in inspiring other botanical artists and aiding scientists in identifying and classifying more than a hundred species from the New World. On her death Merian’s paintings were purchased by Tsar Peter of Russia, who would later appoint Merian’s daughter Dorothea as his own scientific illustrator. Merian’s other daughter Johanna later settled in Surinam and became an artist as well. 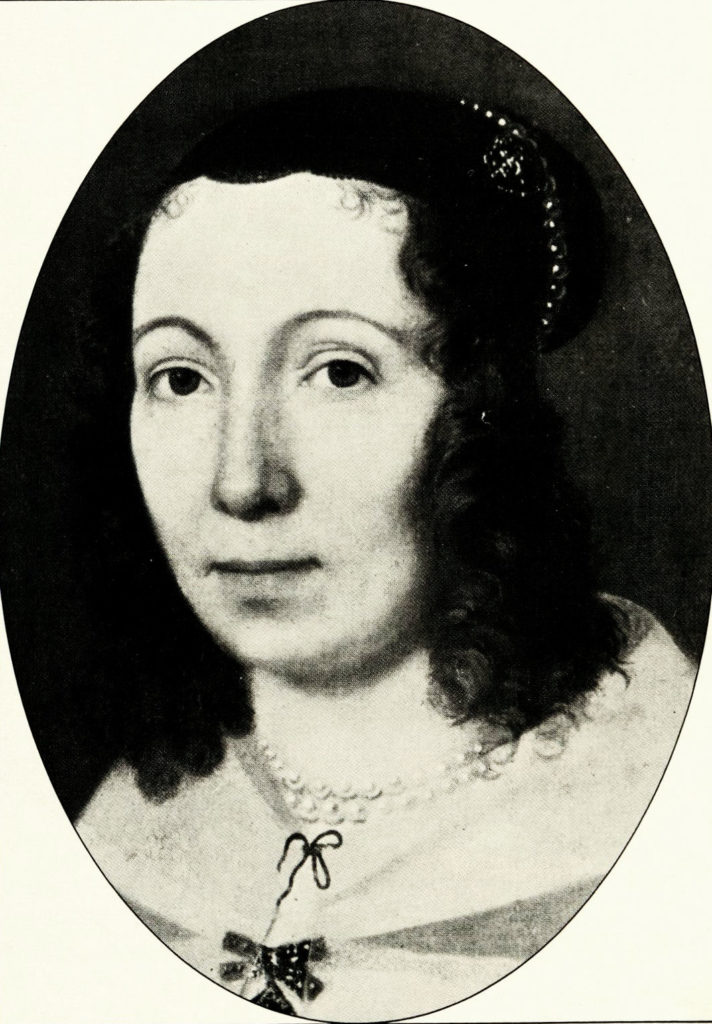 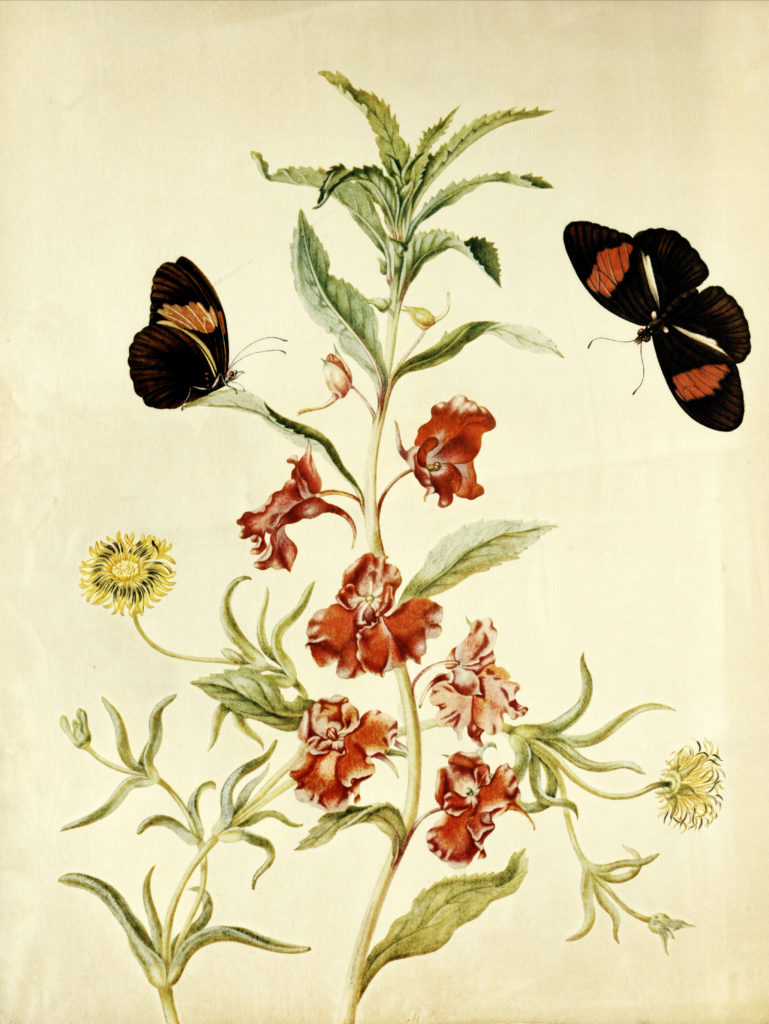 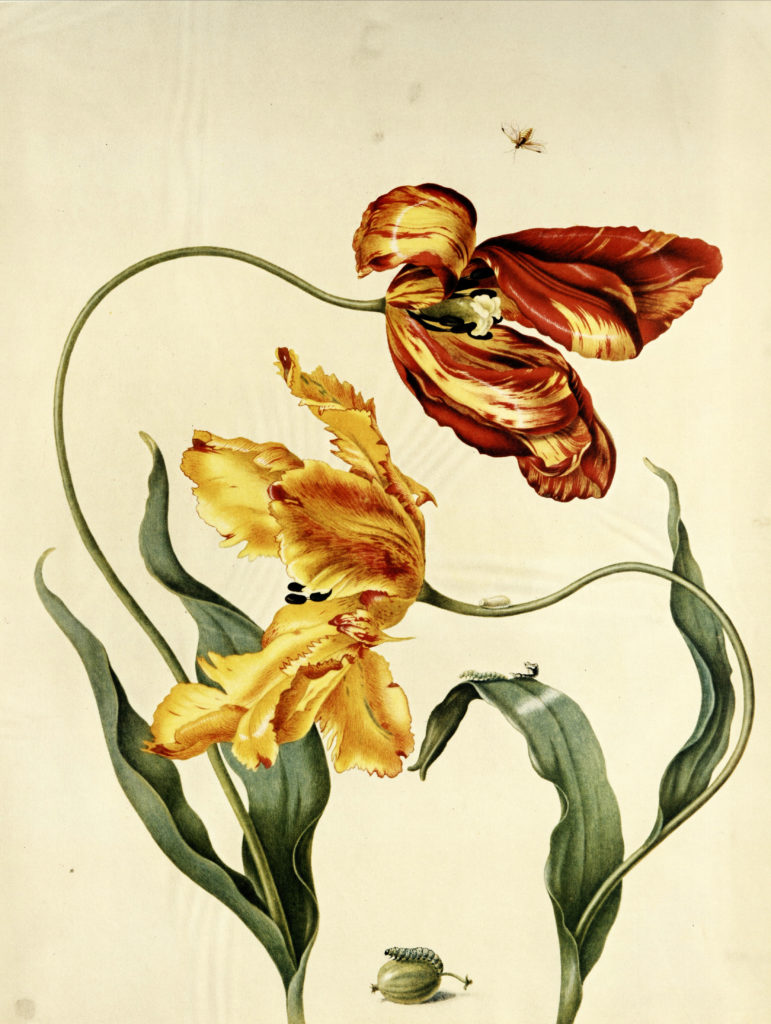 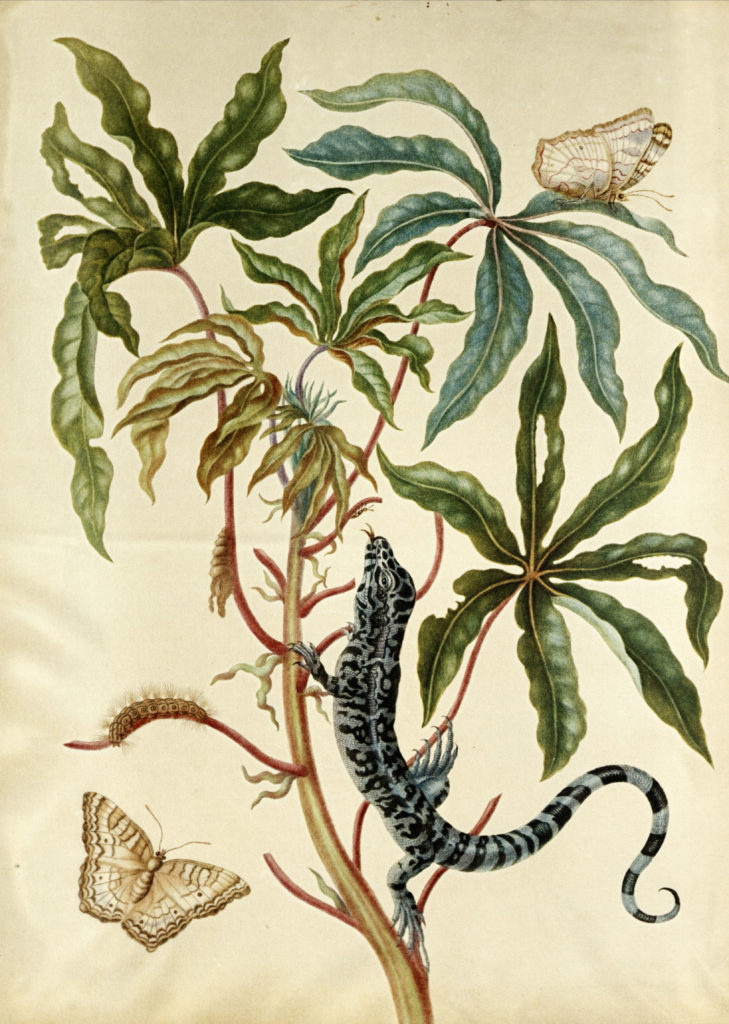 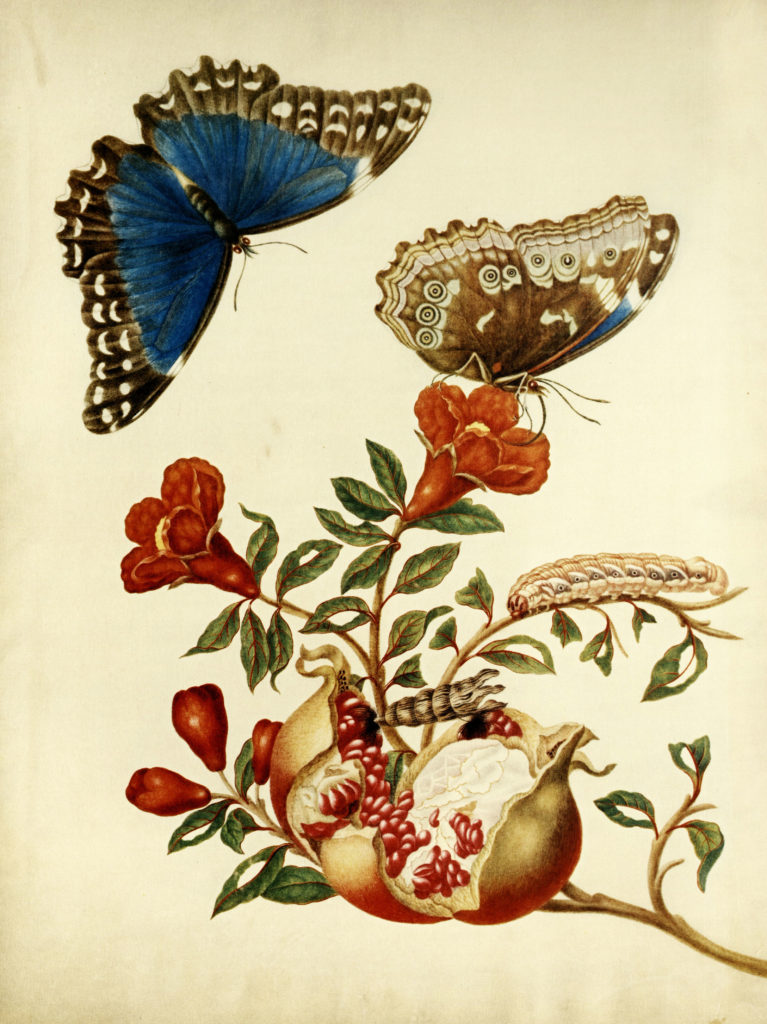 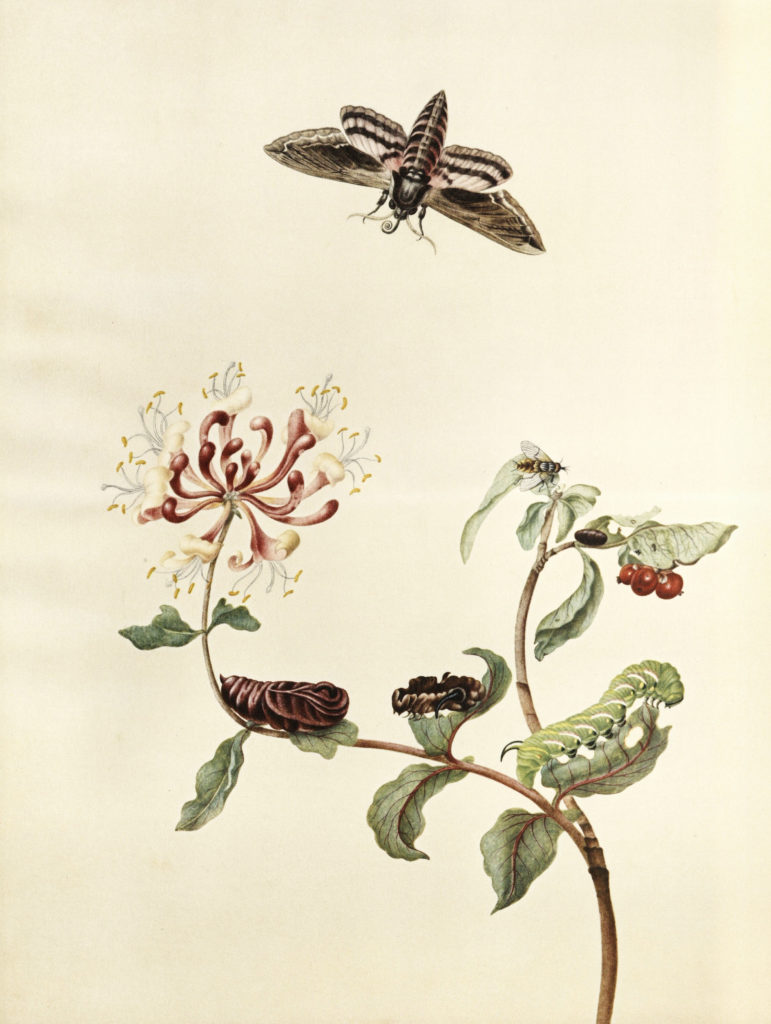 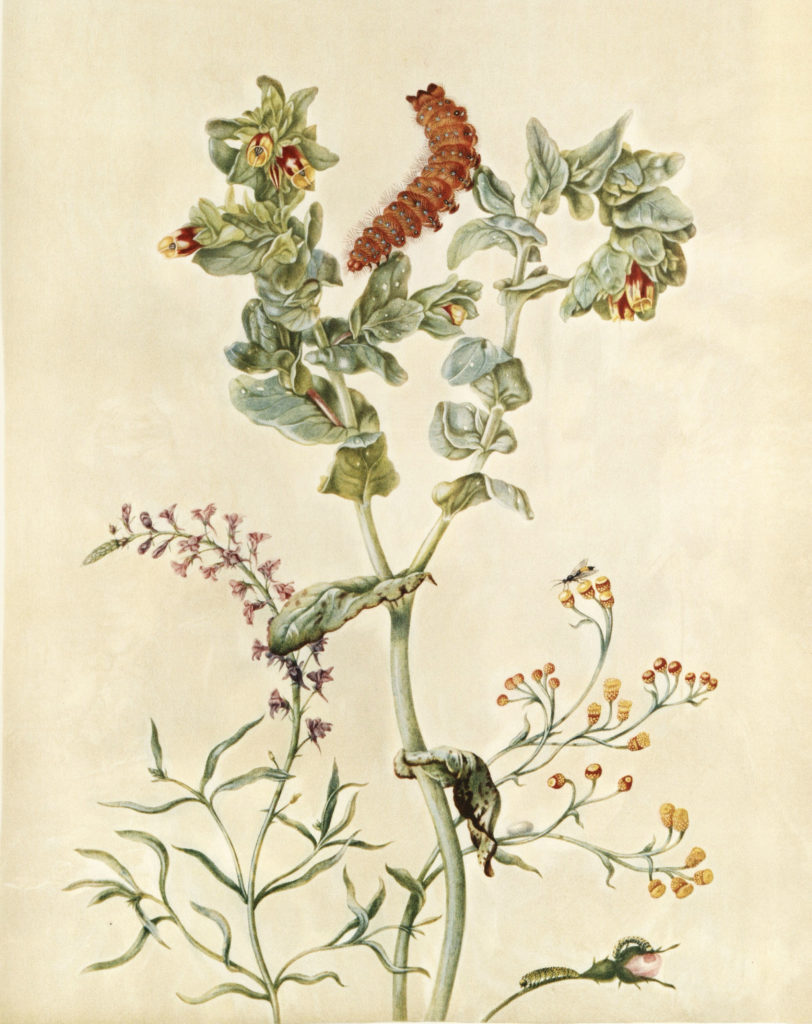 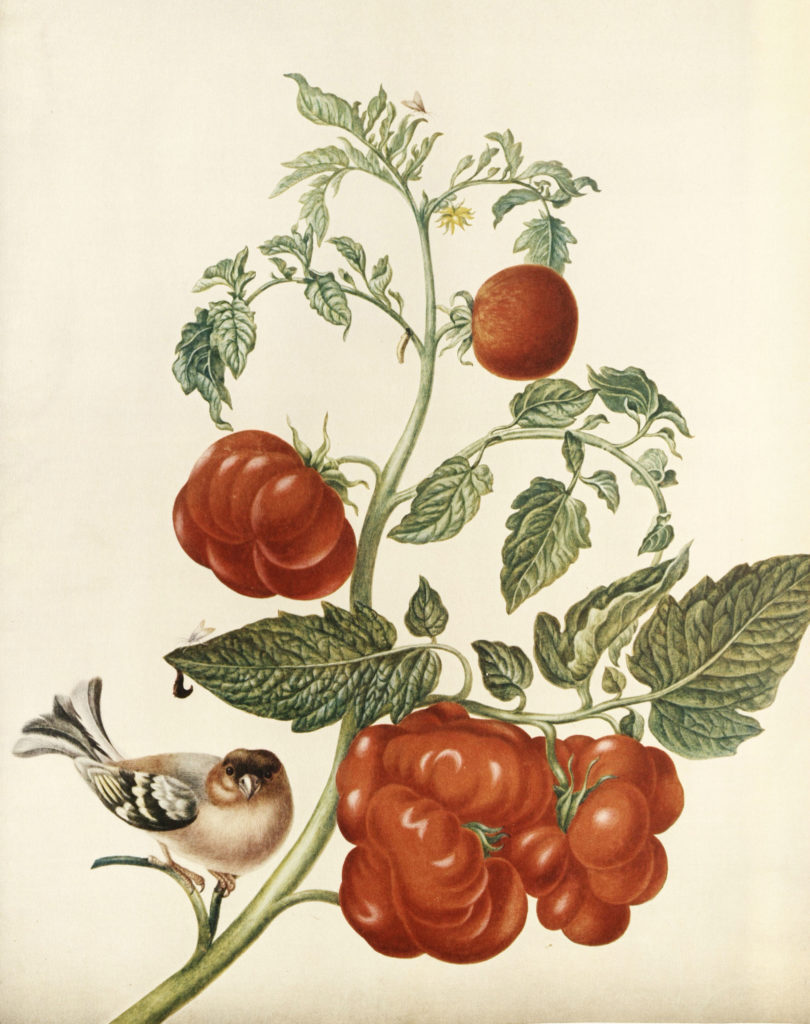 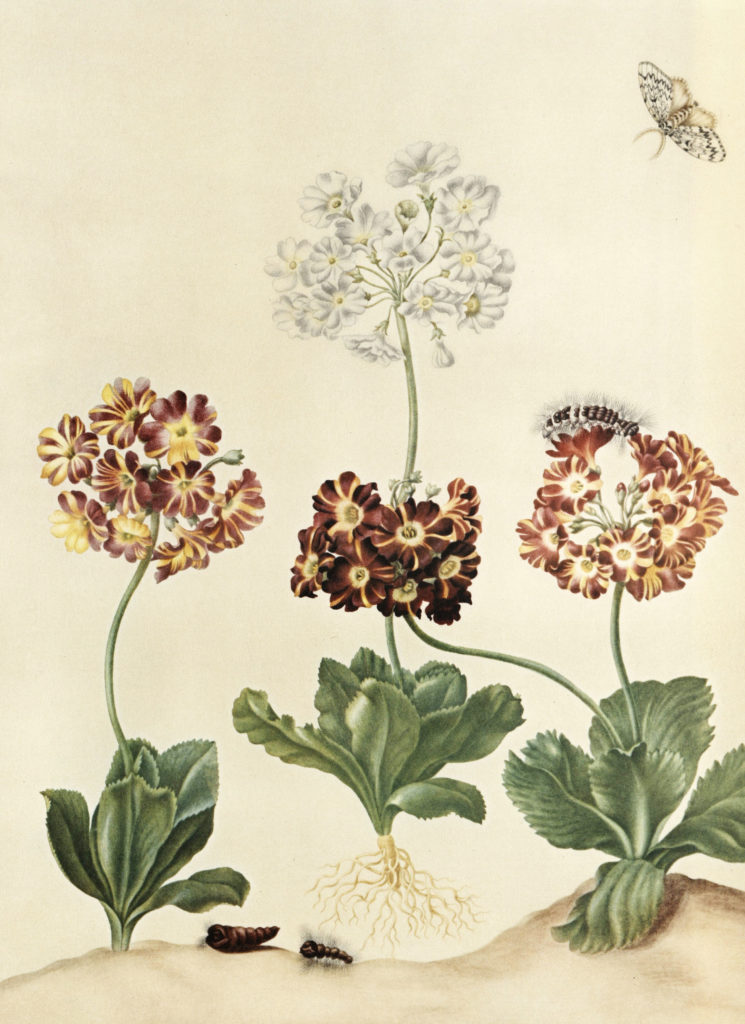