“To Grow to Greenness and Renown”: Female Botanists and Botanical Illustrators / Margaret Stones and Winifred Curtis / 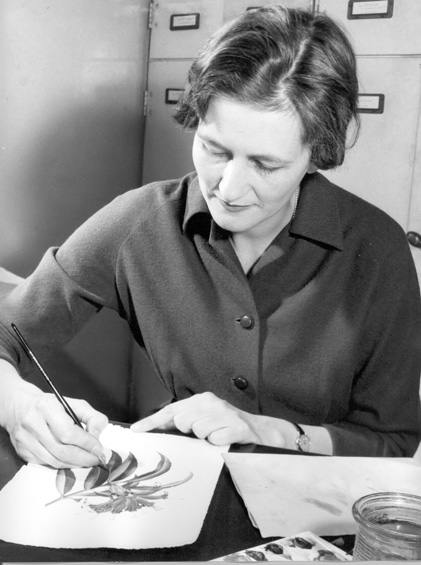 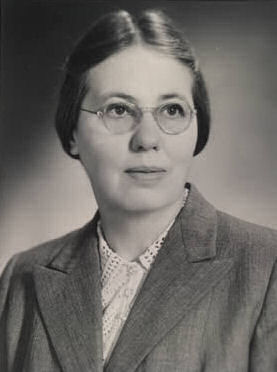 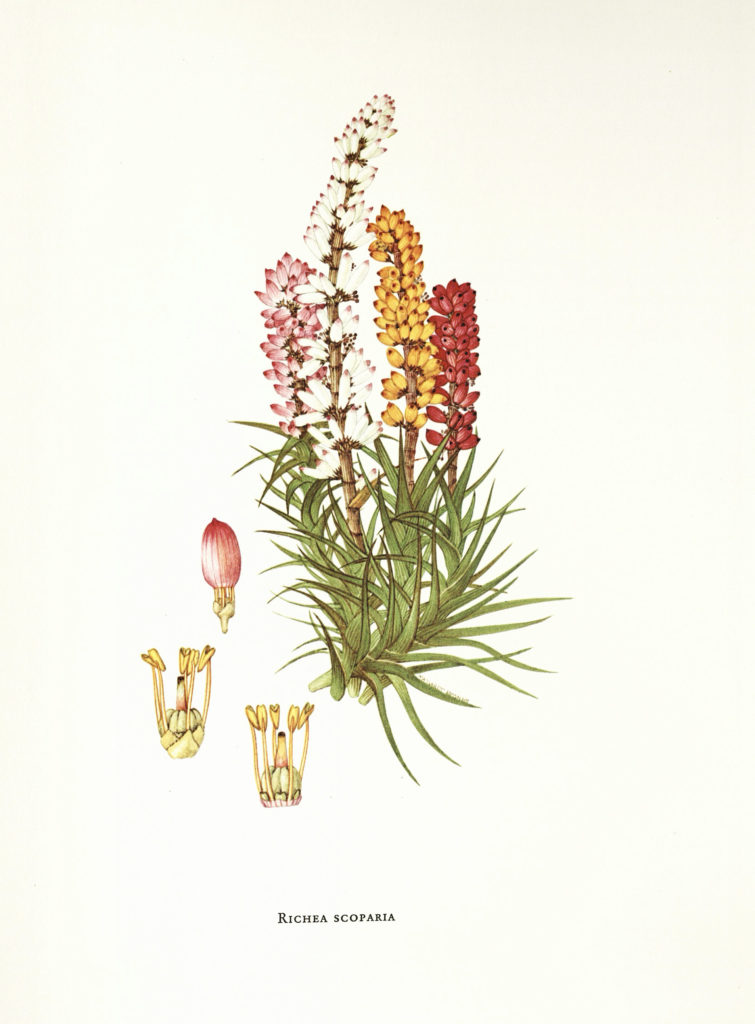 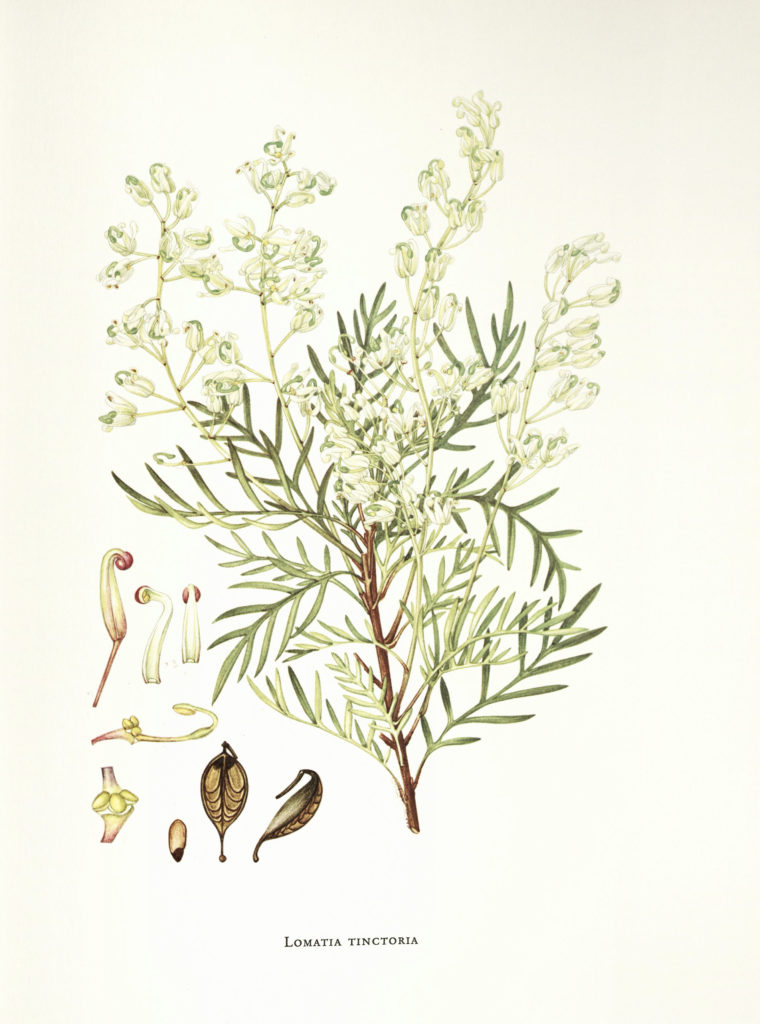 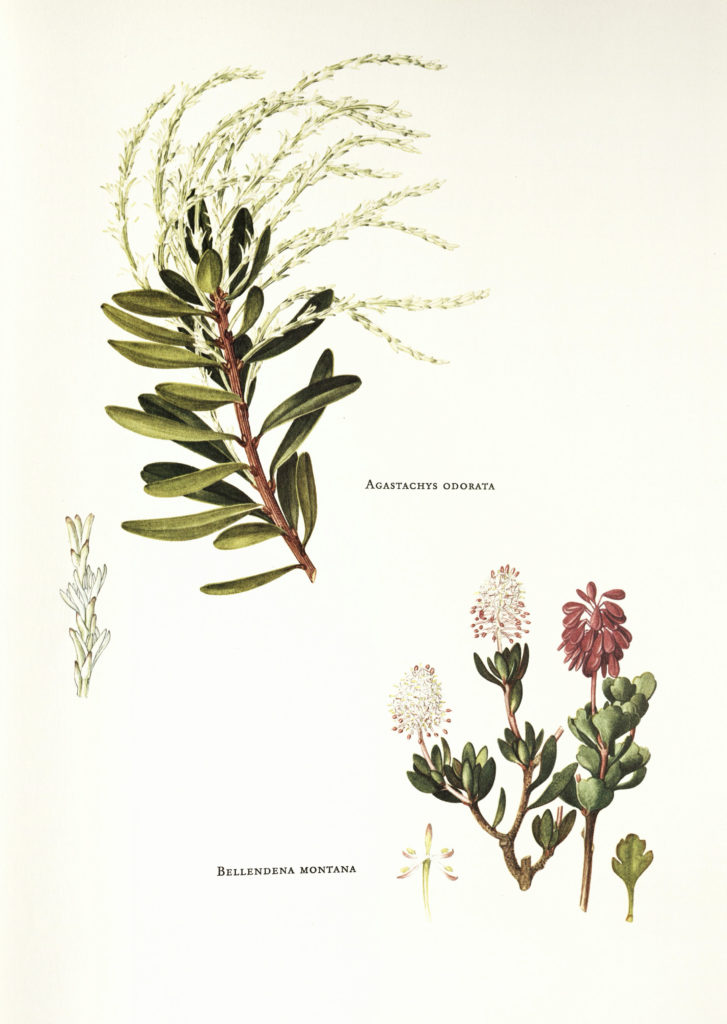 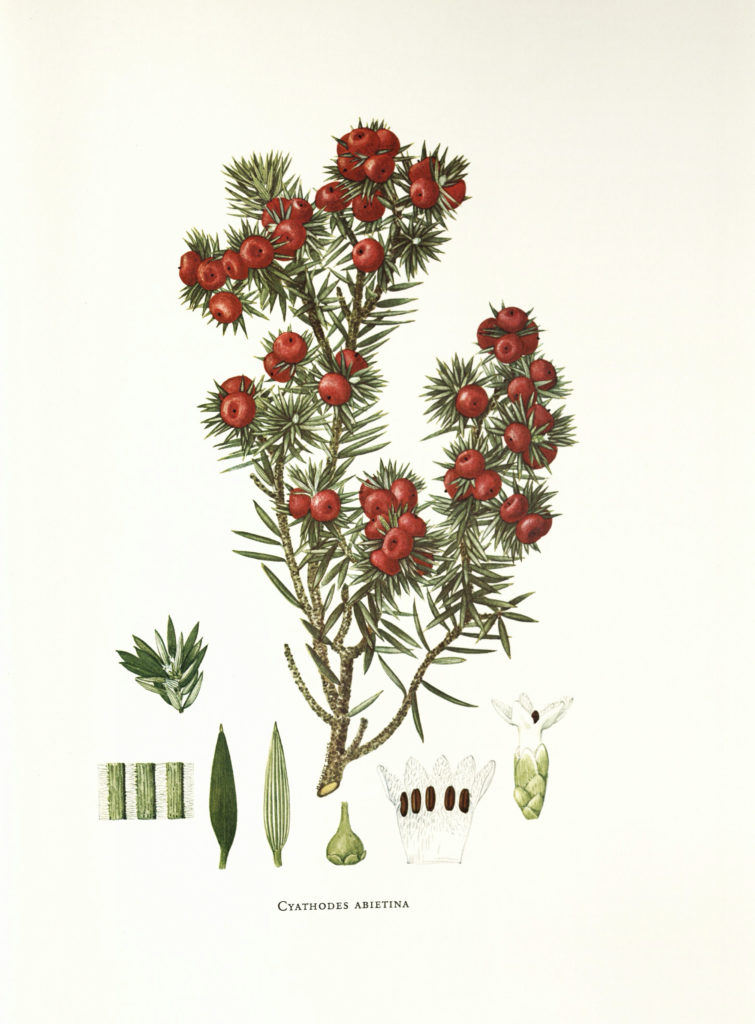 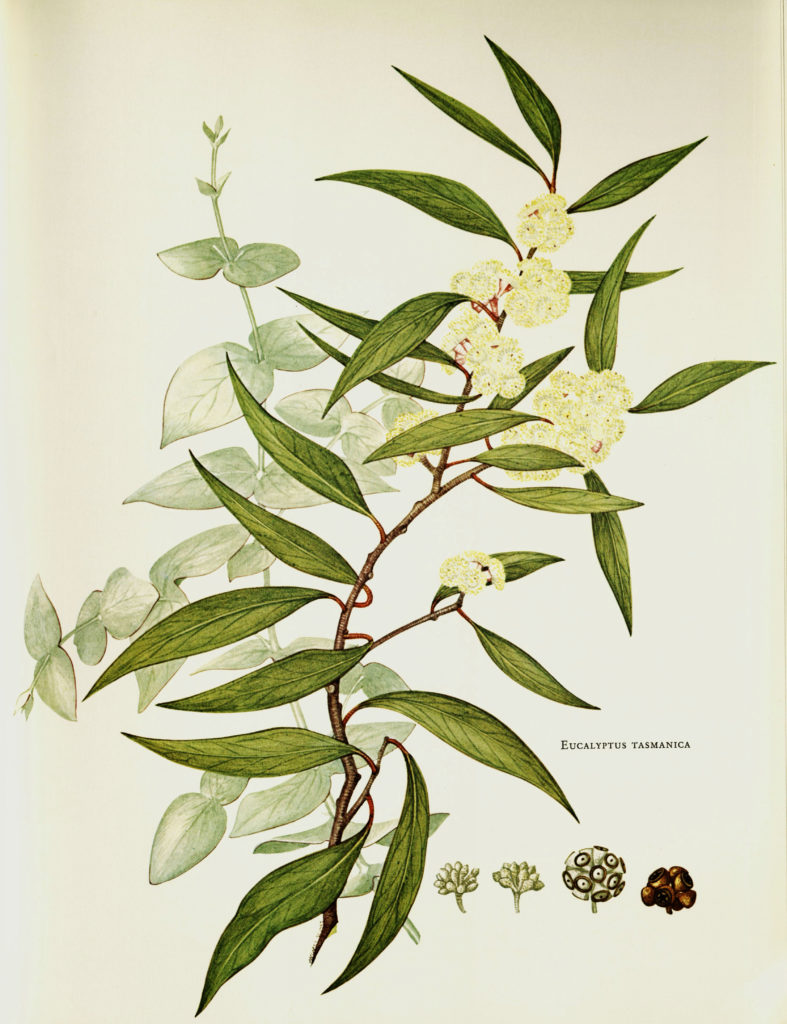 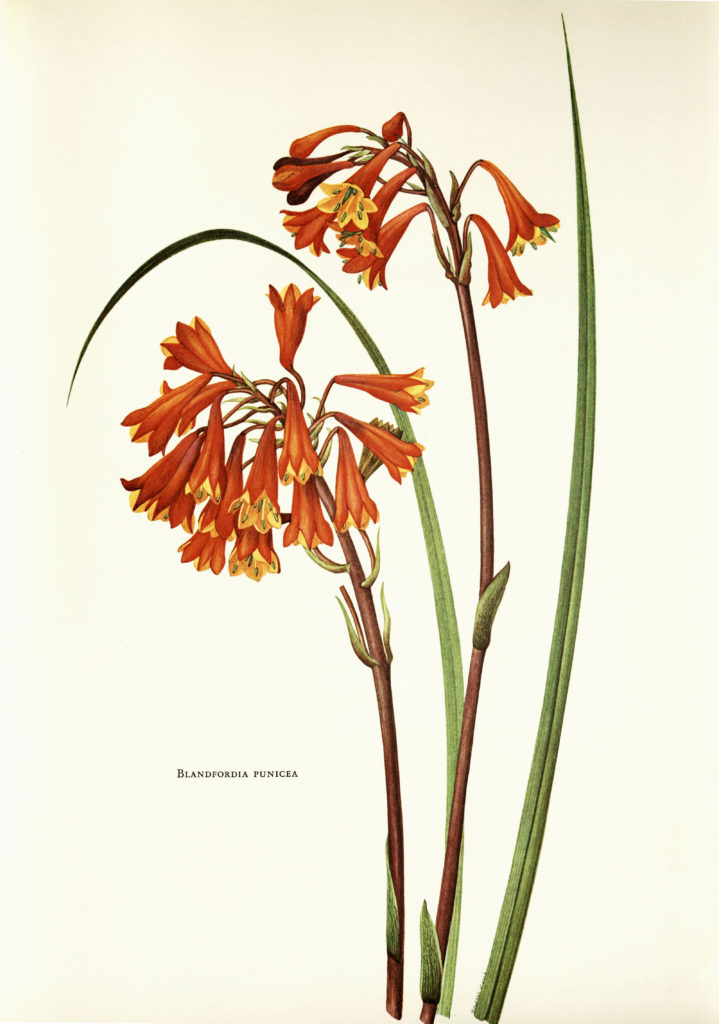 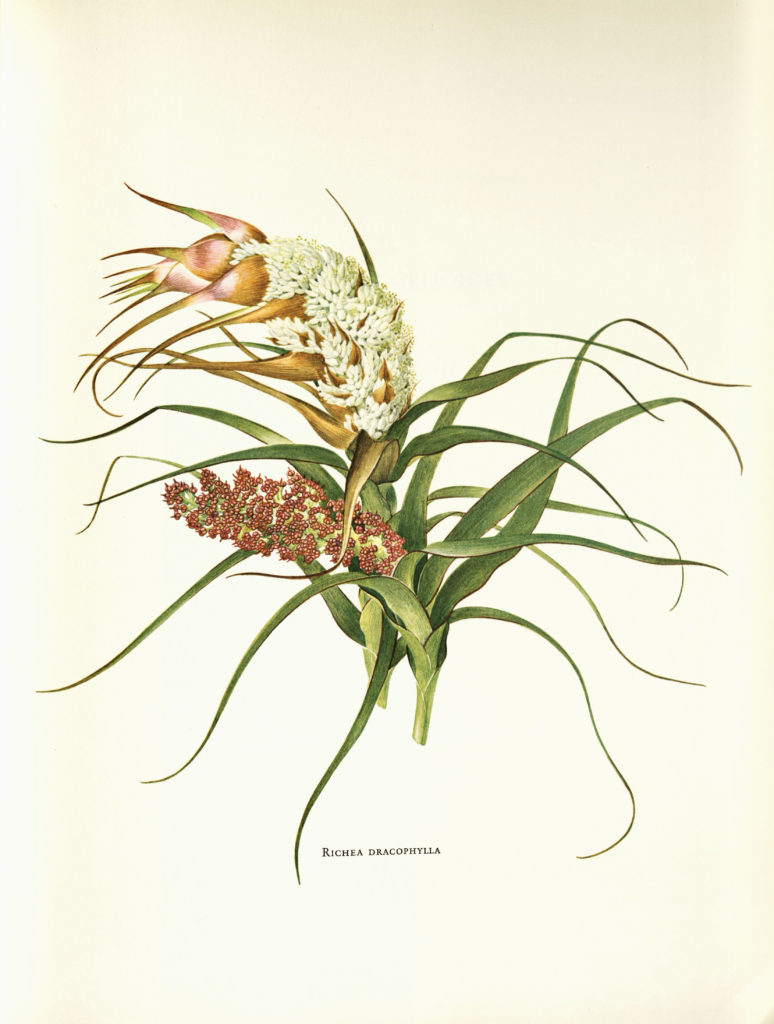 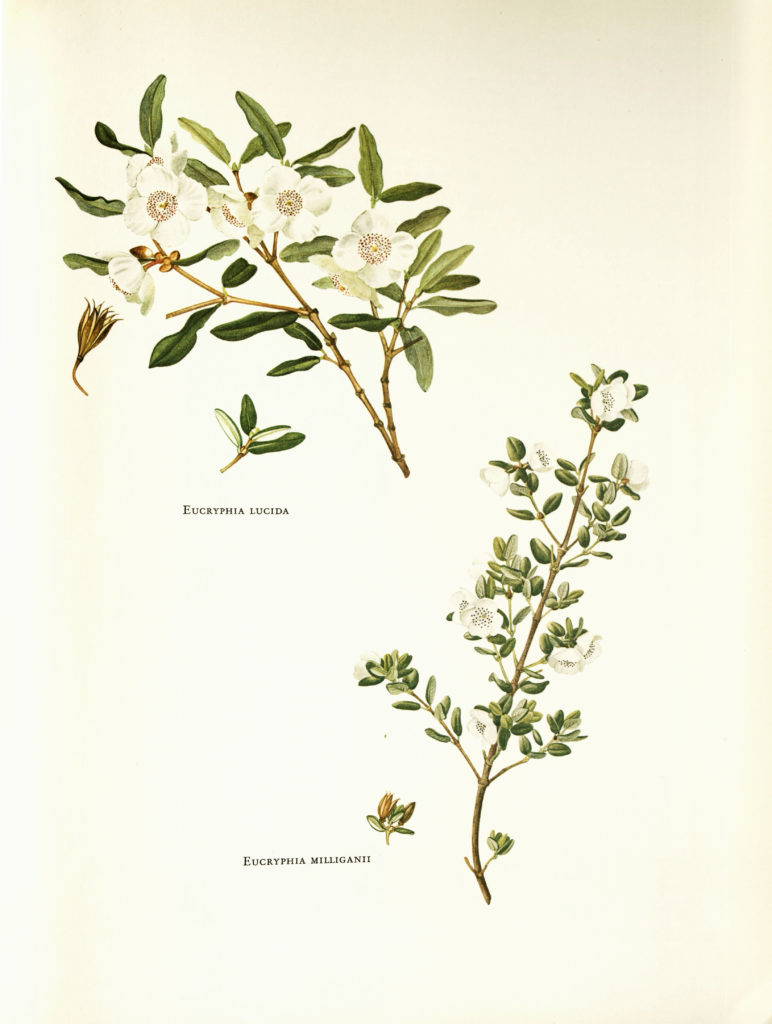 Australian-born Margaret Stones was driven towards the arts all her life, but it was a chance bout of pneumonia that set her towards becoming a botanical artist. Given eighteen months of hospital bed-rest, she passed the time by using her already-trained artistic talents to draw the plants and wildflowers that the hospital nurses brought to her. The work attracted attention and resulted in Stones’s first solo gallery exhibition. She began to attend botany lectures, studied the history of botanical illustration, and accompanied botanical expeditions. In the 1950s she settled in England and worked as a freelance artist at Kew, where she contributed to Curtis’s Botanical Magazineand gained a reputation as a botanical artist of note. Her last major work was an illustrative study of the flora of Louisiana, commissioned by the Louisiana State University for their bicentennial. Winifred Curtis’s interest in botany developed young, spurred by the explorations she and her father made of their family garden. She studied botany, chemistry, mathematics and physics at University College, London, where she also received an Honours degree in botany. After spending several years teaching and travelling, she emigrated with her family to Australia, where she continued teaching, researching, and gathering plant specimens for the University of Tasmania. Her research on plants earned her an MSc degree, a Ph.D, and the positions of Senior Lecturer and Reader at the university, the highest held by a woman at that time. The illustrations displayed here are from a textual and visual study of Tasmanian flowers–a collaboration between Curtis and Stone and a major botanical work of the 20th century. Commissioned by Lord Talbot de Malahide, who was an enthusiast of rare plants, the work was originally intended to be a small group of drawings by Stone, but was later expanded into a six-volume series of books. Curtis provided the descriptive text for each entry and gathered many of the plant specimens herself, after which they were sent on to England for Stone to illustrate.