“To Grow to Greenness and Renown”: Female Botanists and Botanical Illustrators / Lilian Snelling / 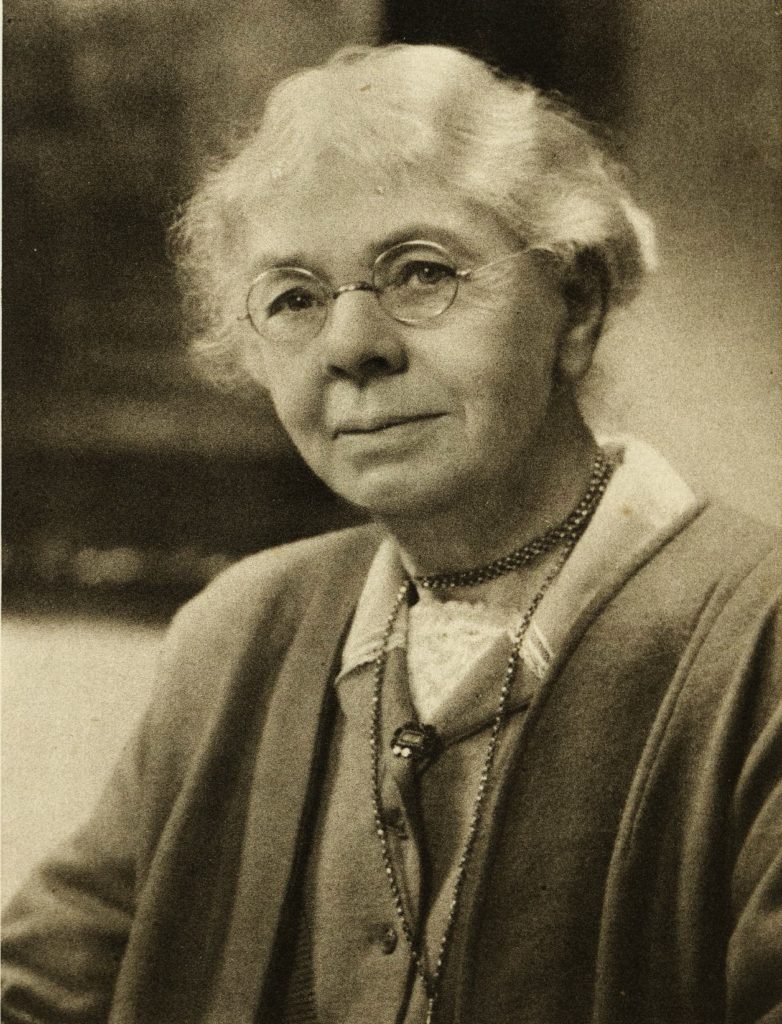 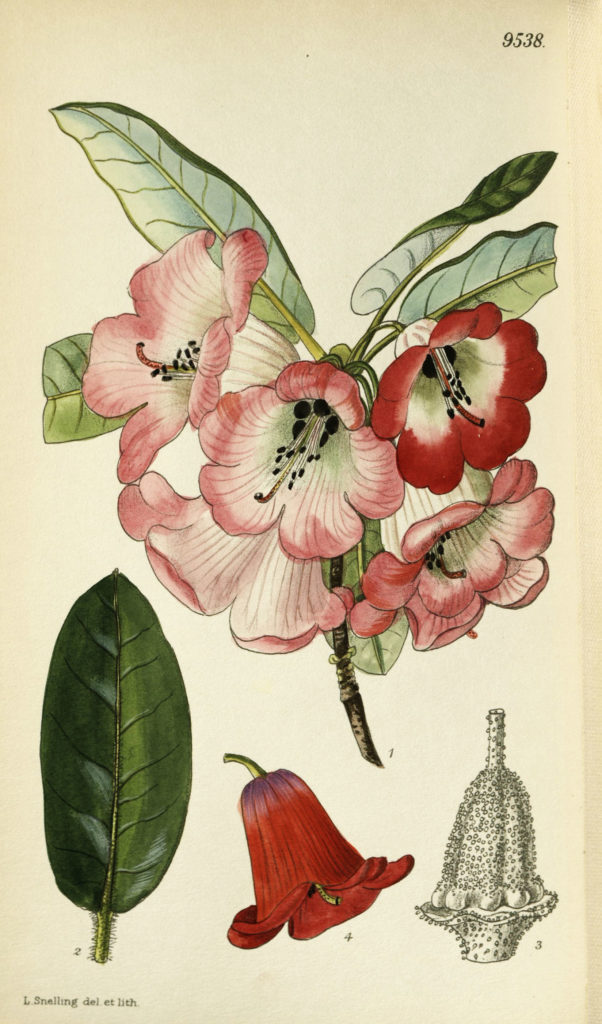 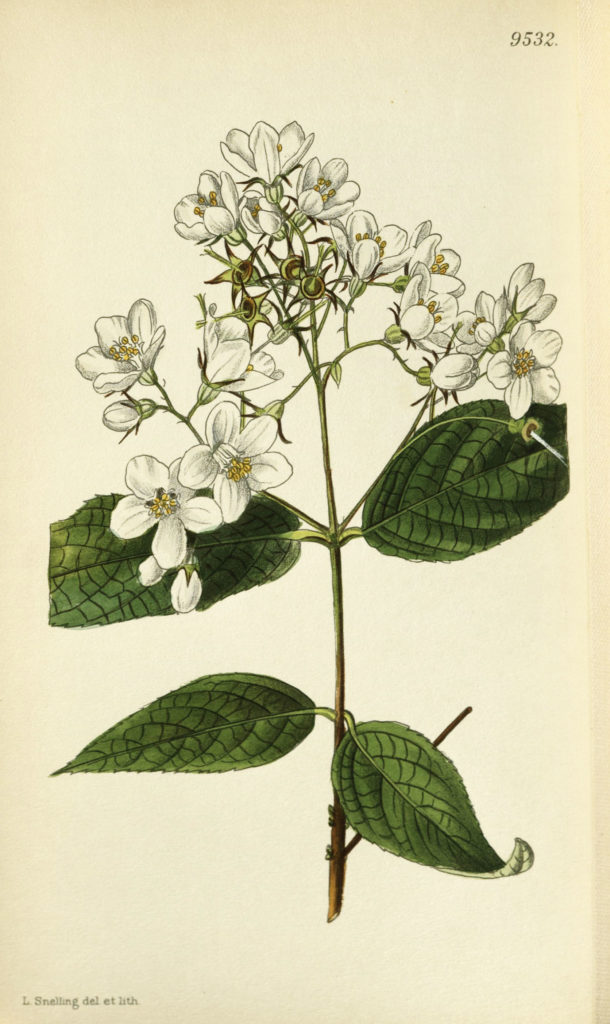 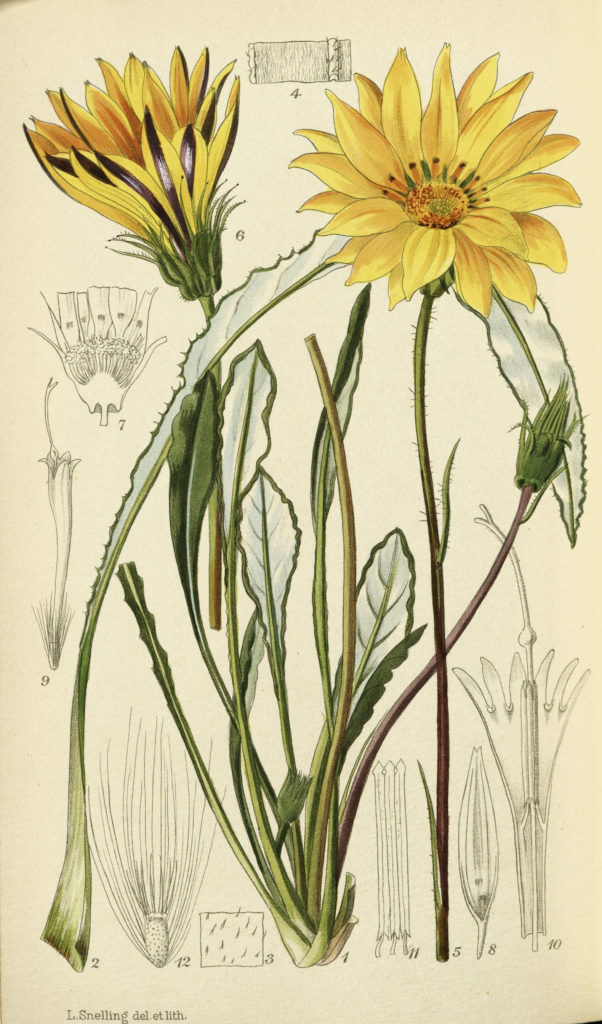 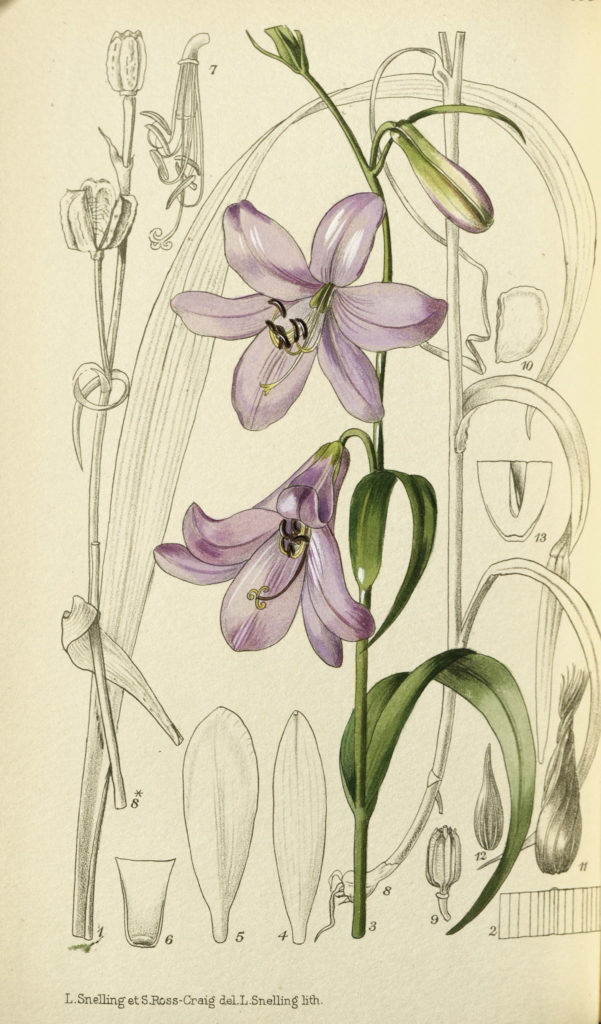 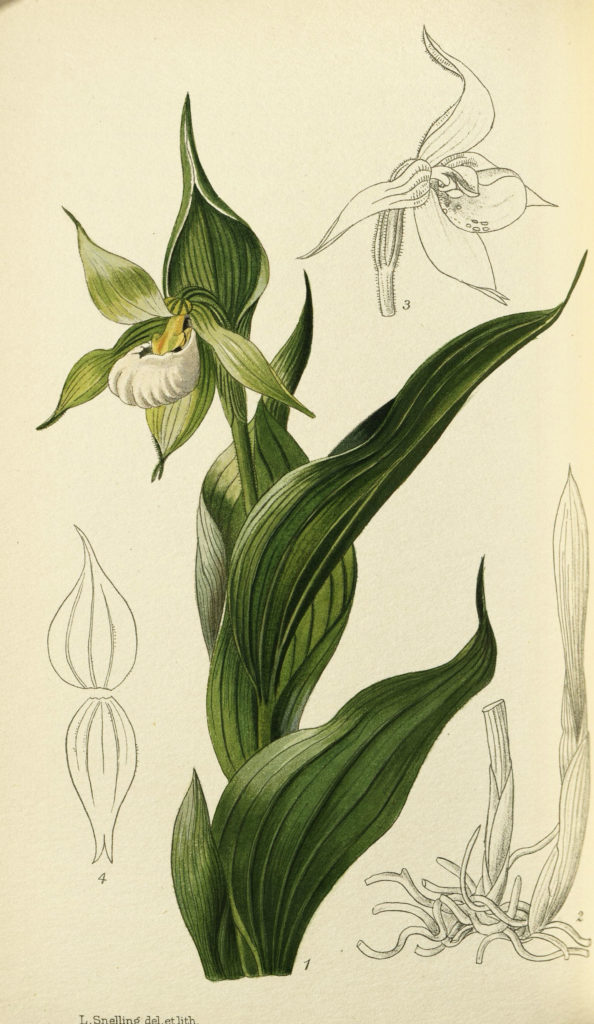 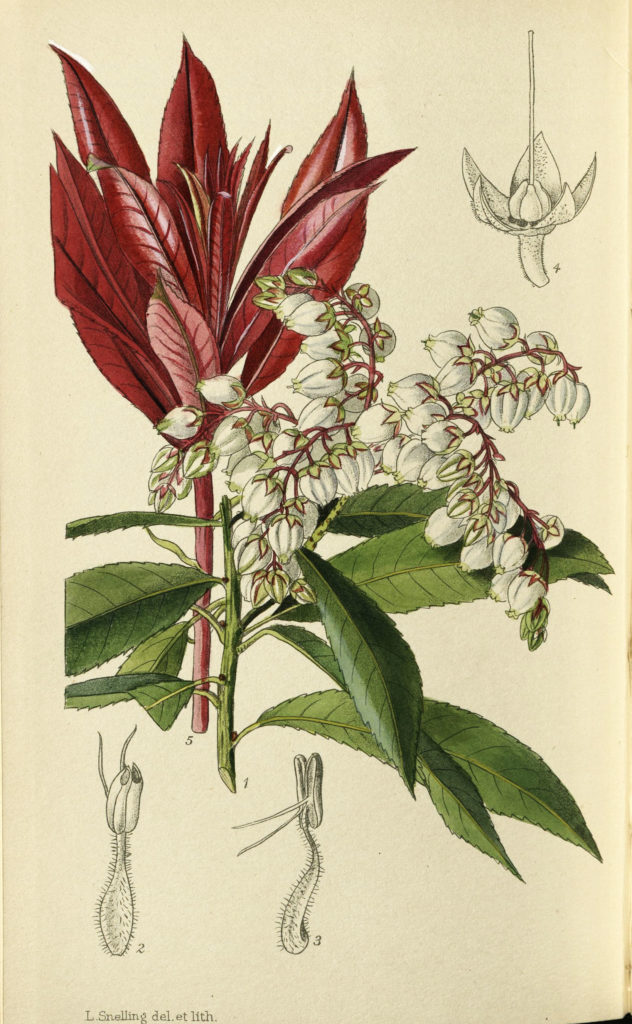 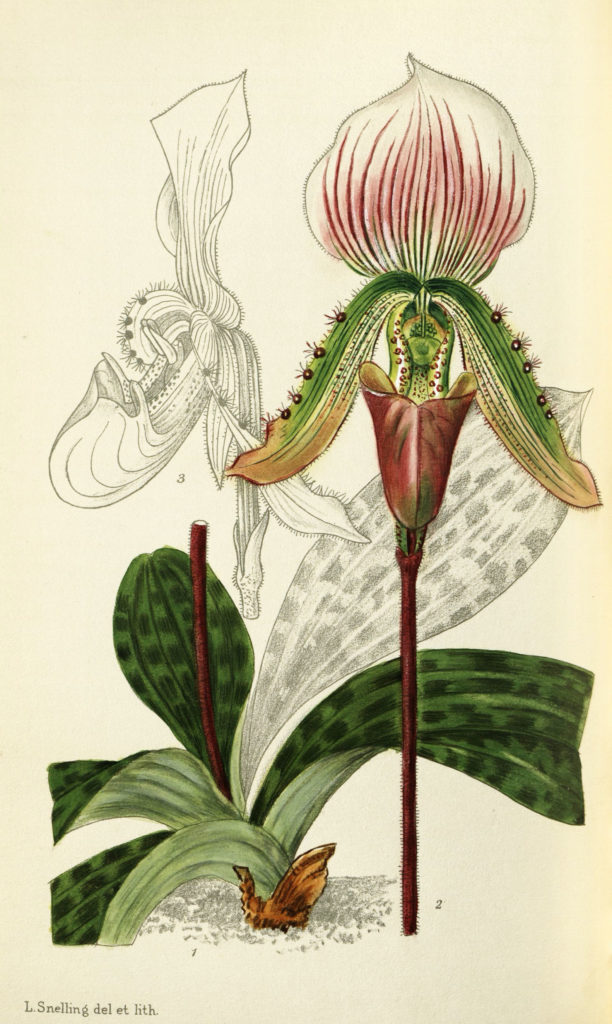 Lilian Snelling’s career rivaled that of Matilda Smith’s, her predecessor at Curtis’s Botanical Magazine. Having worked as a botanical artist on private commissions and at Edinburgh’s Royal Botanic Garden, in 1921 she took a position at the Royal Botanic Gardens, Kew to work as the principal artist and lithographer for Curtis’s, where she remained until the 1950s. Over a thirty-year period in the position she produced over 800 plates and paintings for the magazine, and after her retirement the editors dedicated an entire volume to her, praising her delicate and detailed depictions of hundreds of plants and flowers. Her large body of work and her ability to produce botanical art that was both accurate and beautiful resulted in her being dubbed “probably the most important British botanical artist of the first half of the 20th century”.