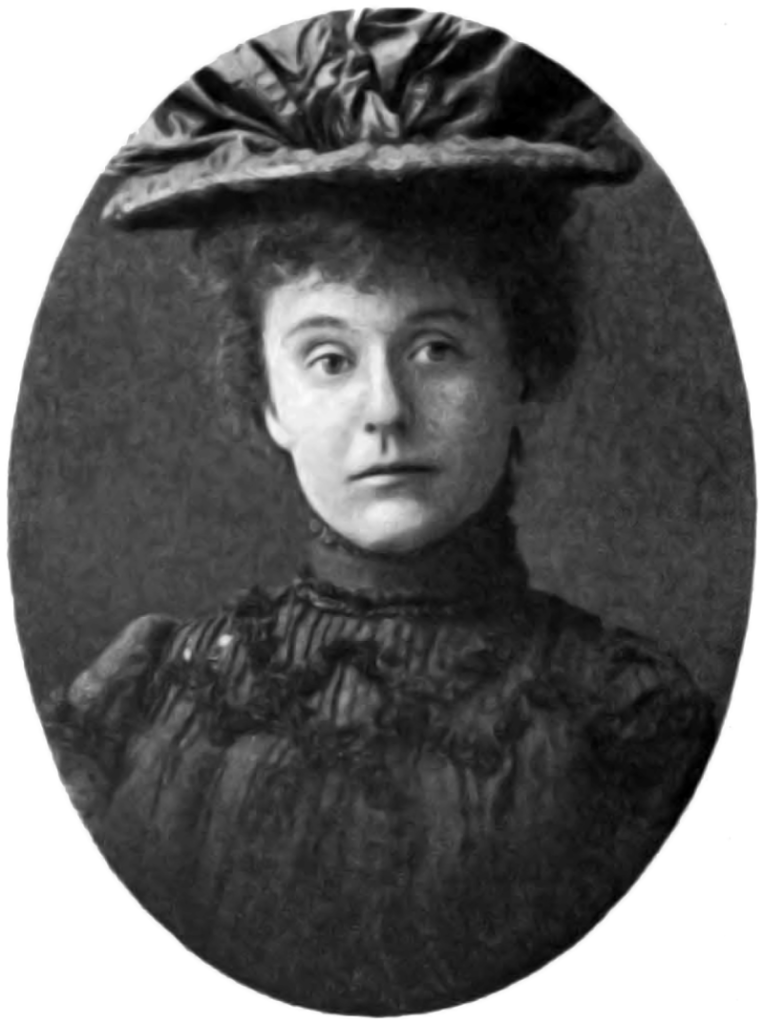 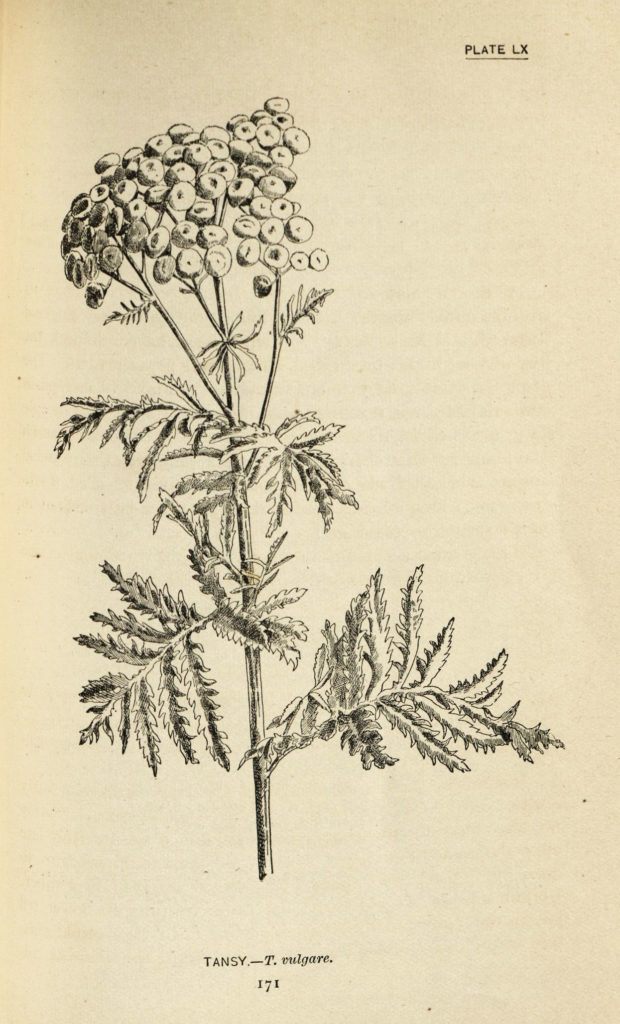 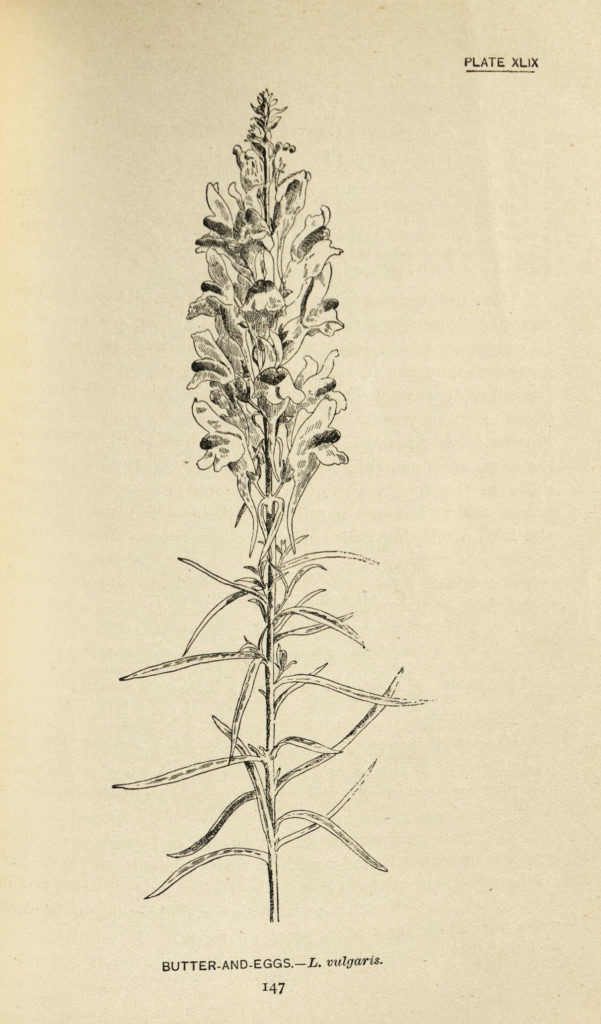 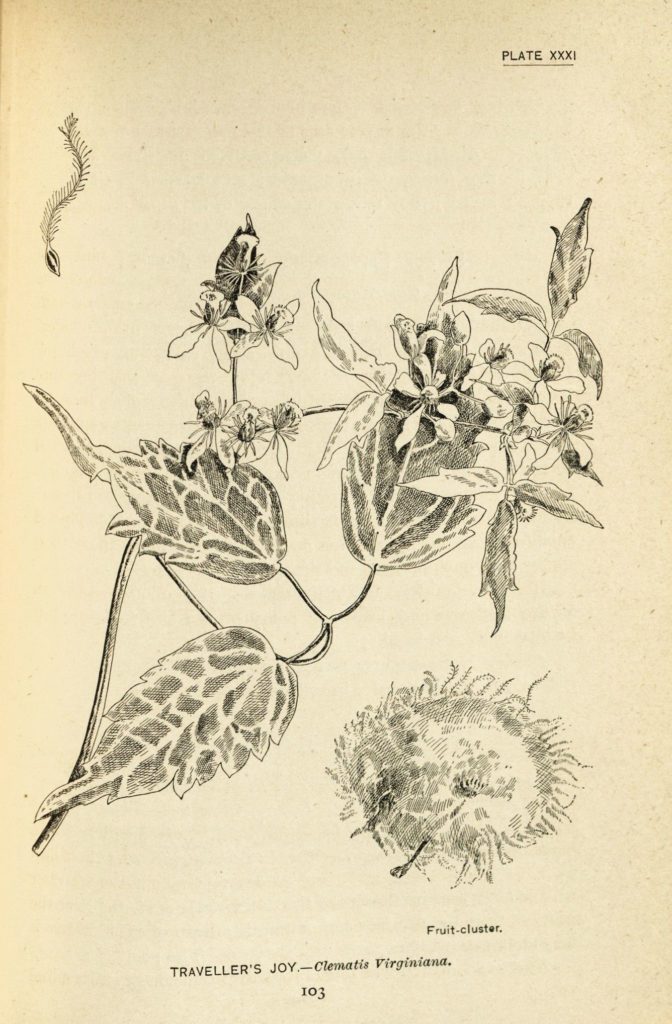 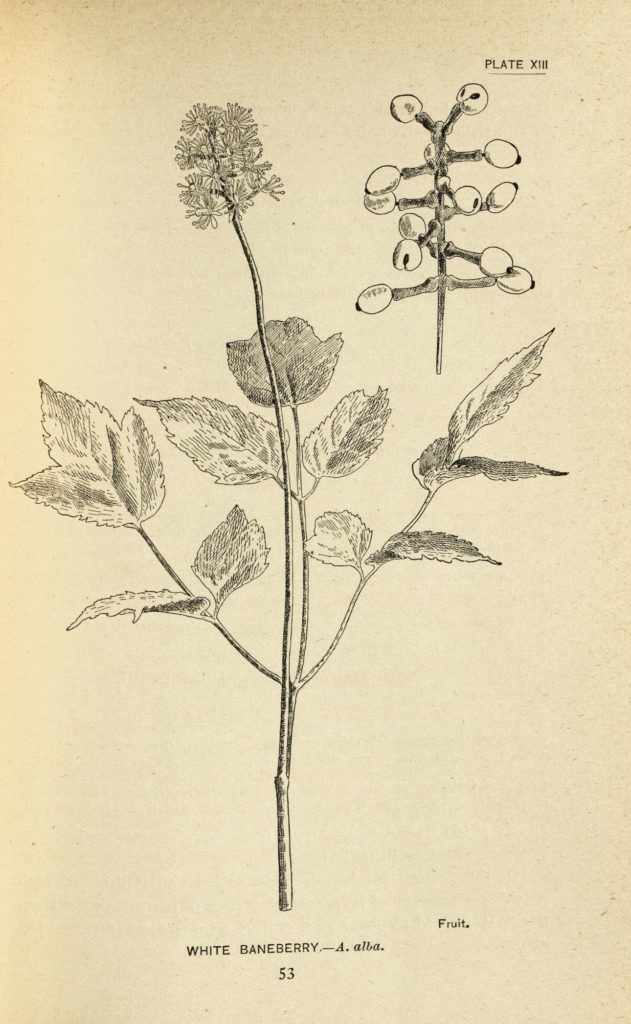 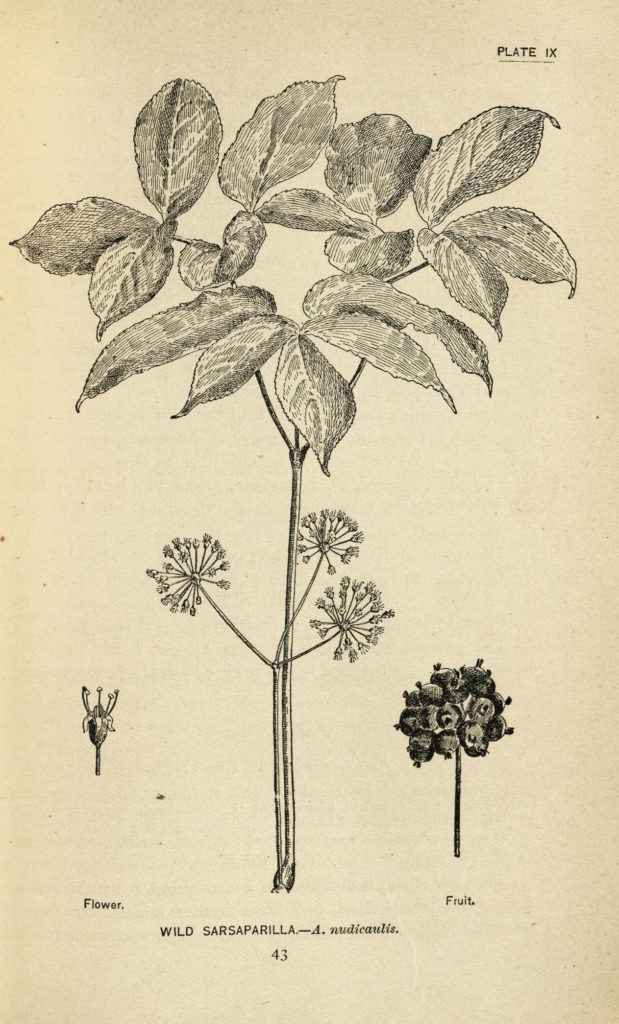 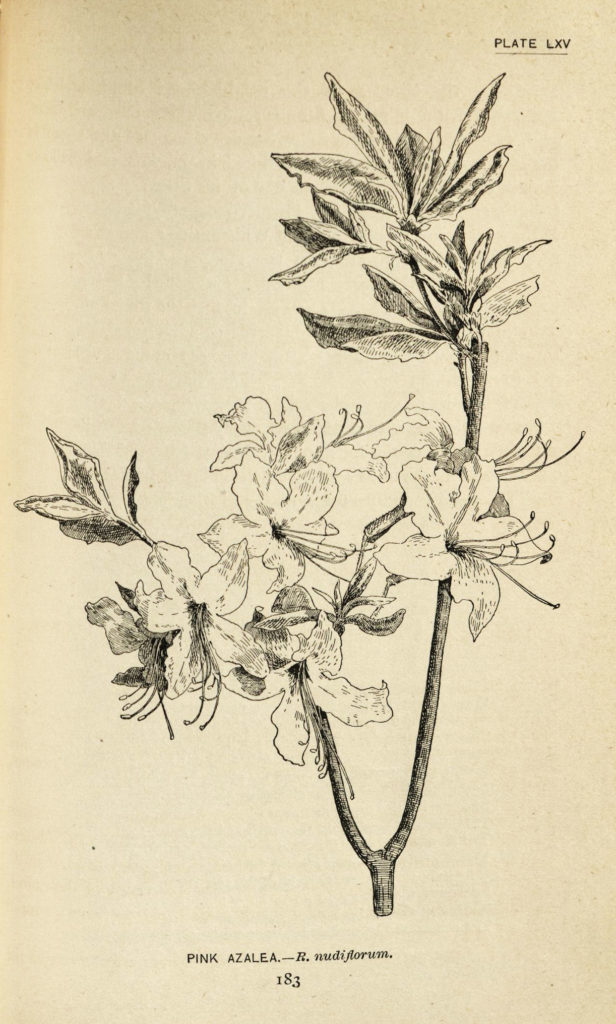 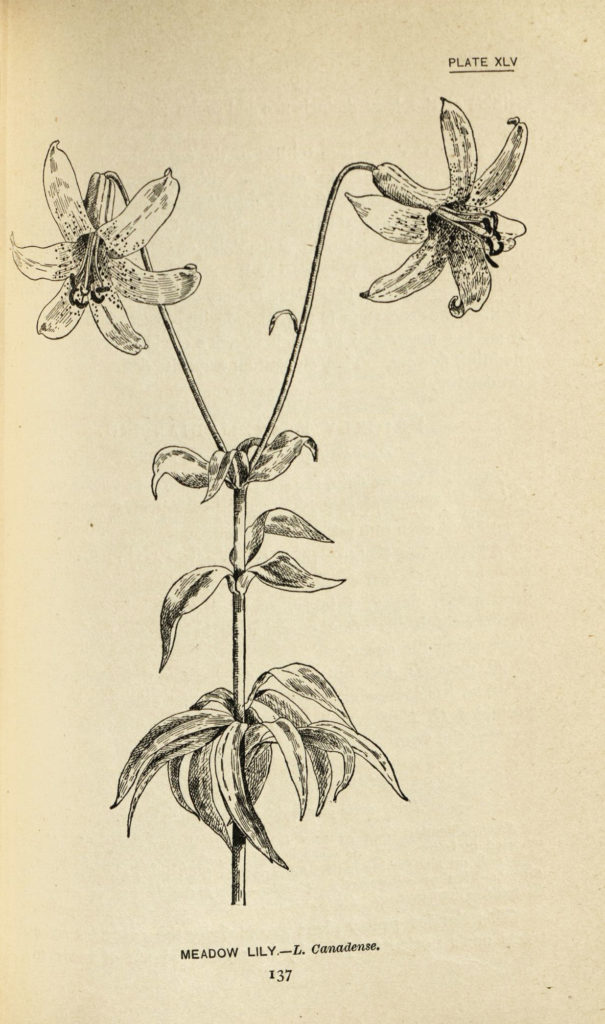 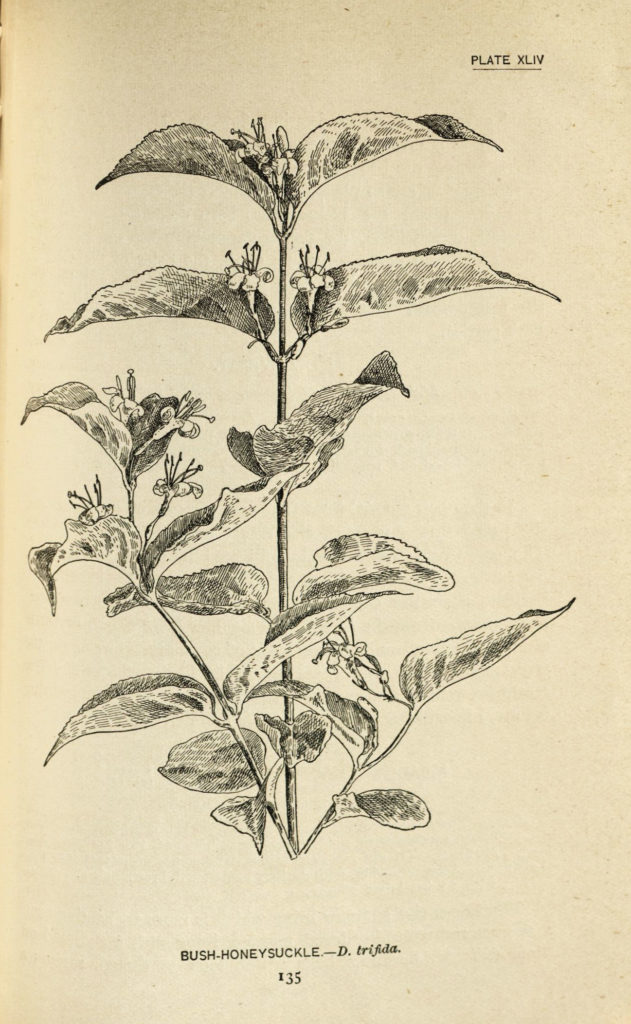 According to her own remembrances, Frances Theodora Parsons developed her interest in plants and wildflowers during summers spent at her maternal grandparents’ home located between the Hudson River and the Catskill Mountains near Newburgh, New York. In adulthood her botanical hobbies remained somewhat dormant until after the death of her first husband; during her reclusive period of mourning Parsons’s friend, the illustrator Marion Satterlee, encouraged Parsons into taking long walks through the New York countryside with her. These walks rekindled Parsons’s love of wildflowers and pushed her into writing a book she had long contemplated, the first field guide to North American wildflowers—though she wrote it on the condition that Satterlee herself provide the illustrations! The first printing, which provided botanical details and lore for nearly five hundred flowering plants, sold out in five days, and it remained immensely popular throughout the 20th century; revised and updated versions of the book are still in print today. It was followed in 1899 by another collaboration by Parsons and Satterlee, How to Know the Ferns.