“To Grow to Greenness and Renown”: Female Botanists and Botanical Illustrators / Matilda Smith / 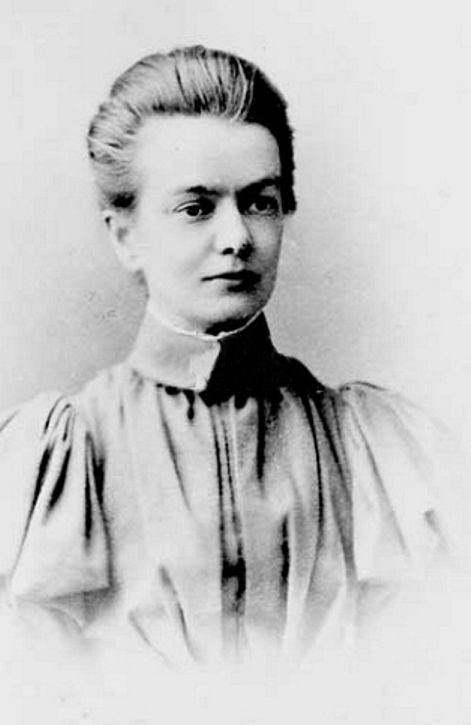 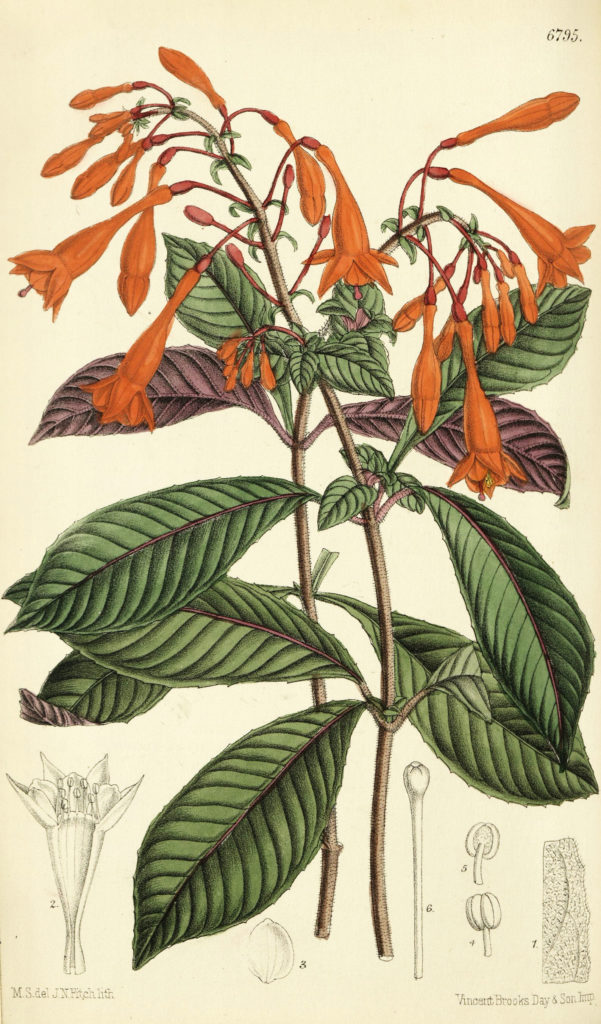 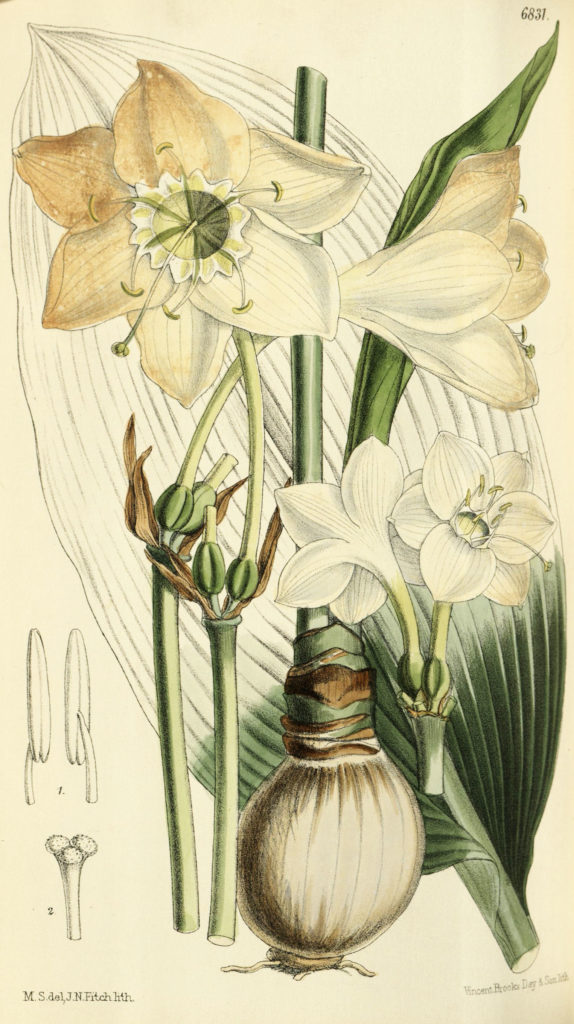 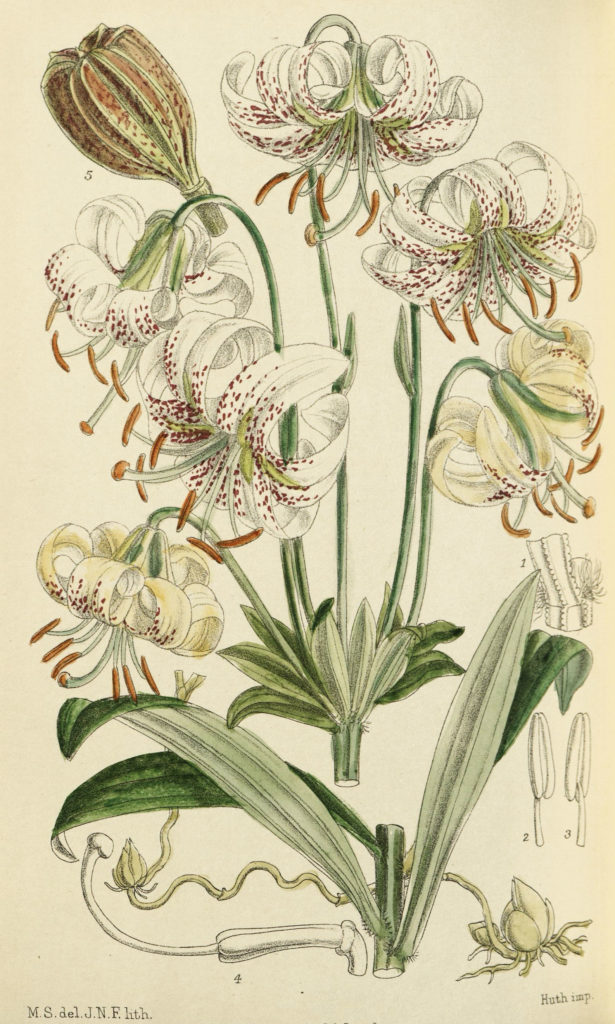 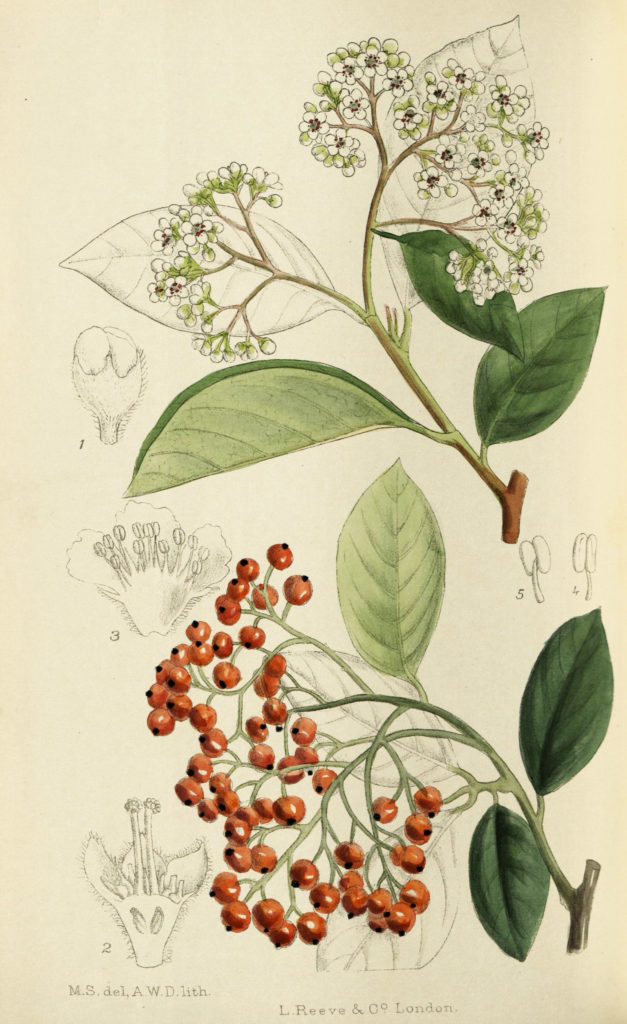 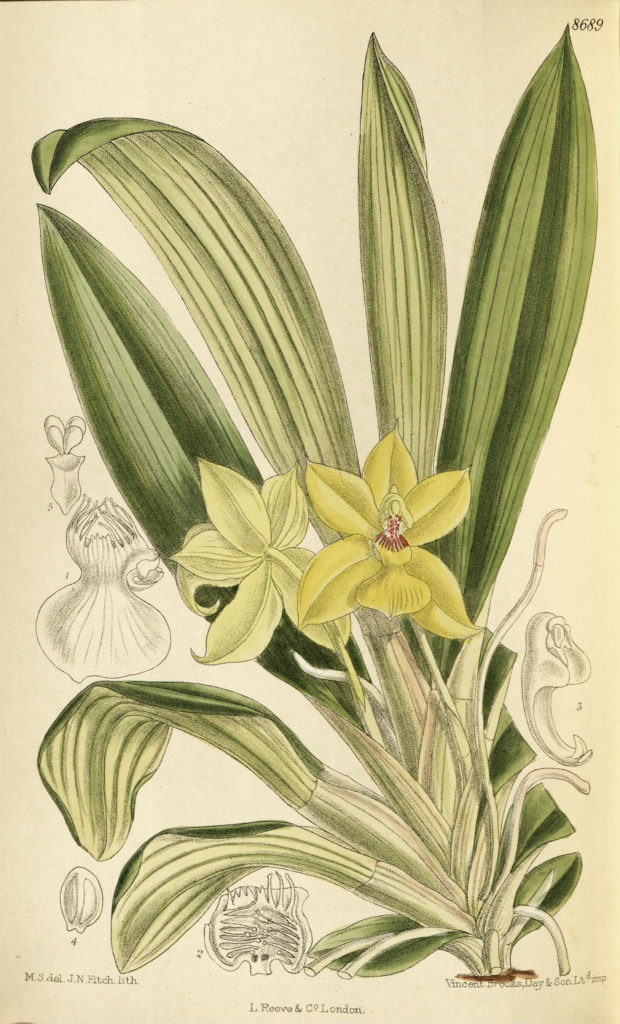 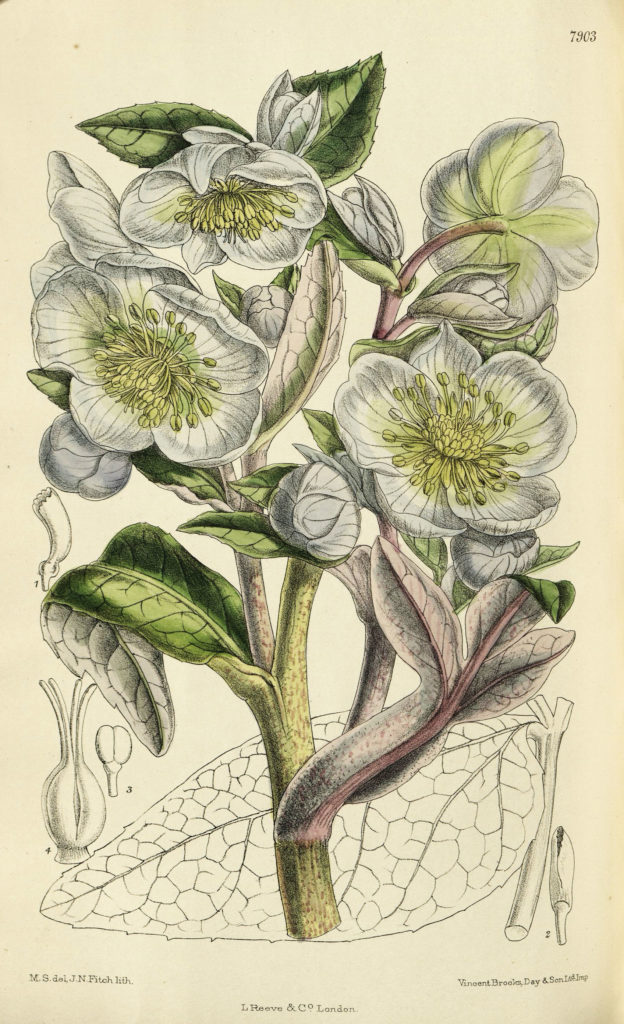 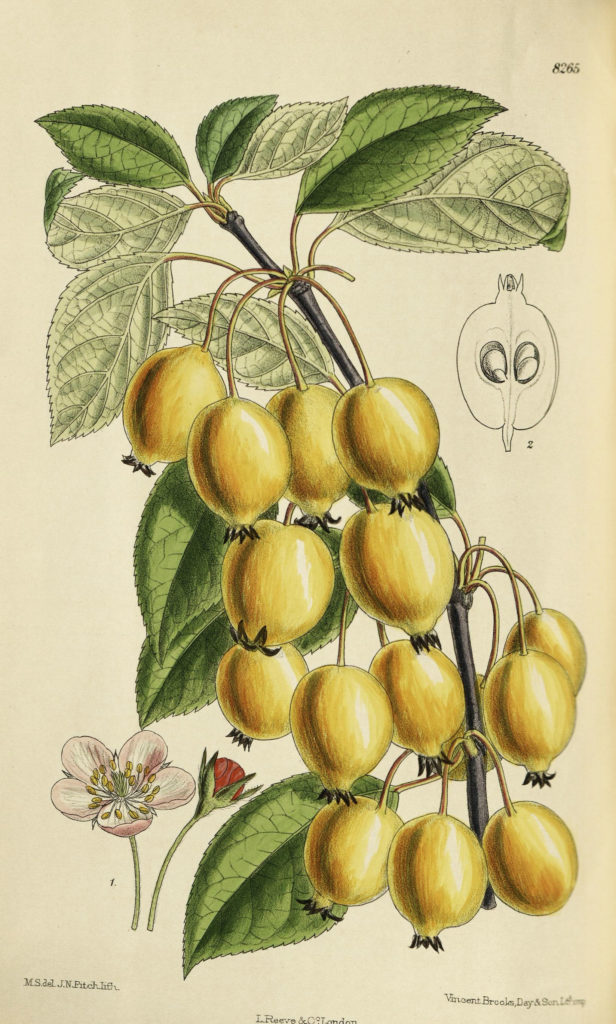 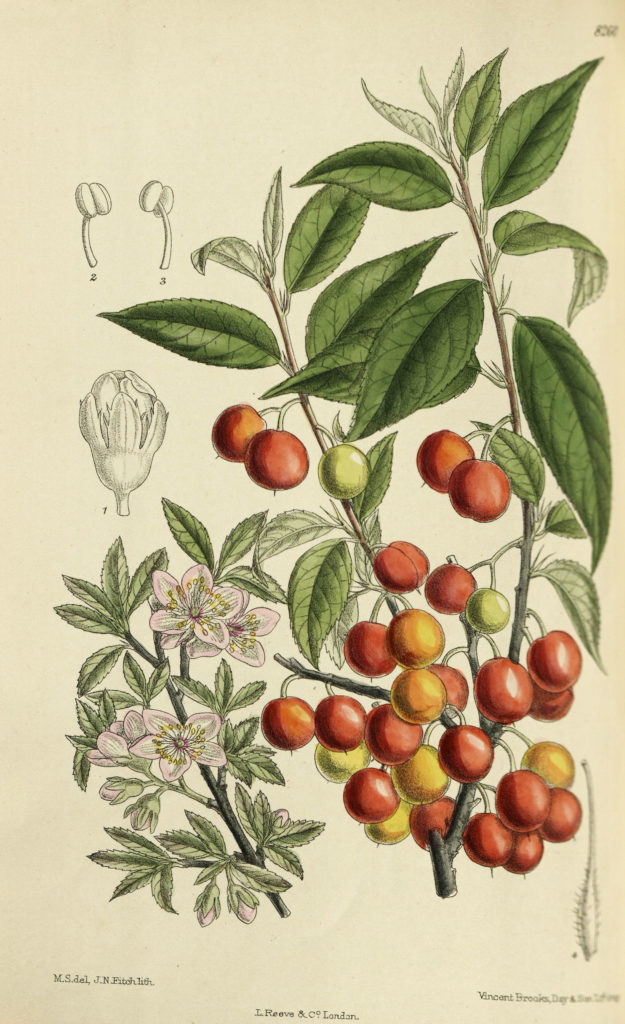 First published in 1787, the publication known today as Curtis’s Botanical Magazine was begun by botanist William Curtis as a publication of interest to both serious botanists and casual gardeners. Curtis held a position at England’s Kew Gardens and drew on the many botanical specimens housed there as material for the magazine. Originally called The Botanical Magazine; or Flower-Garden Displayed, it combined thorough but accessible information about plants and flowers—especially ornamental and exotic specides accompanied by detailed art from some of the foremost botanical illustrators of the day. It is still publishing today and is the world’s longest-running botanical magazine. and given its history and its prestige, it is little surprise that it also serves as a record of the works of several of the most notable female botanical artists of the 19th and 20th centuries.

The illustrations on this page are all the work of Matilda Smith, one of Curtis’s Botanical Magazine’s most prolific illustrators. Over forty years she produced more than 2,300 plates for the magazine, producing some of the earliest images of the flora of New Zealand and illustrating the first infamous ‘corpse flower’ that was cultivated at Kew Gardens. While some later critics dismissed her as an ‘inferior’ artist the fact that many other journals and botanical reports of the era mention the importance of the art of ‘Miss Smith’ to their work proves her value to the world of botanical art and science. Her dedication to the magazine and to botanical illustration led to her being appointed as the first botanical artist of Kew Gardens, named an associate of the Linnean Society, and her name being given to the plant genera Smithiantha and Smithiella.