Once Upon a Canvas: Exploring Fairy Tale Illustrations from 1870-1942 / George Cruikshank / 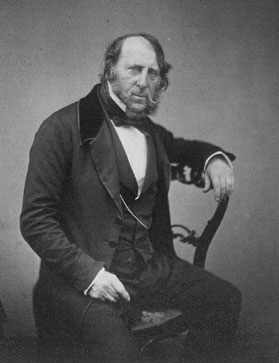 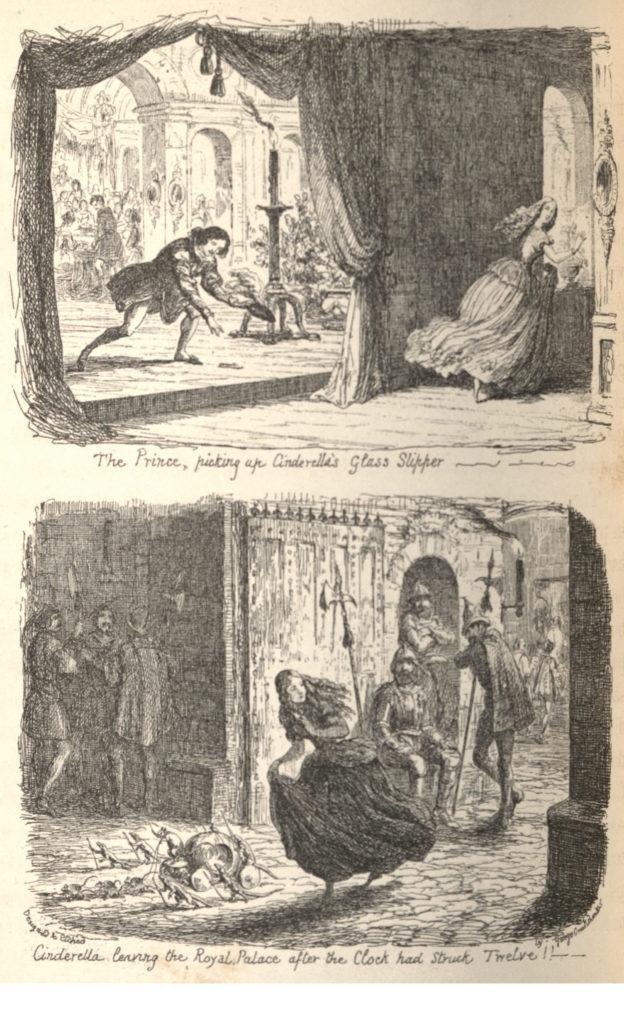 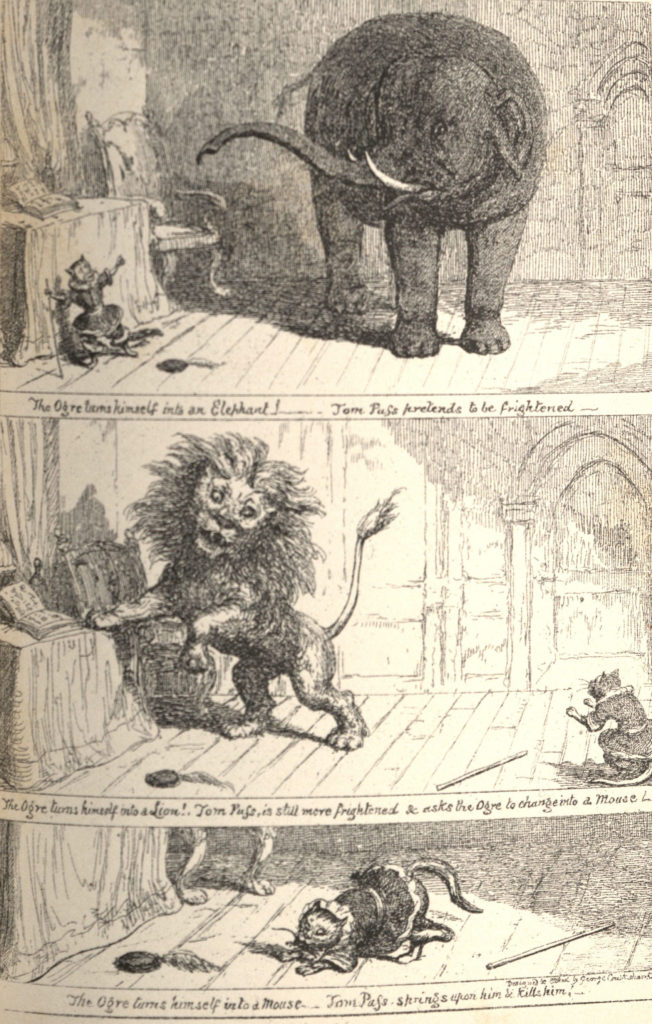 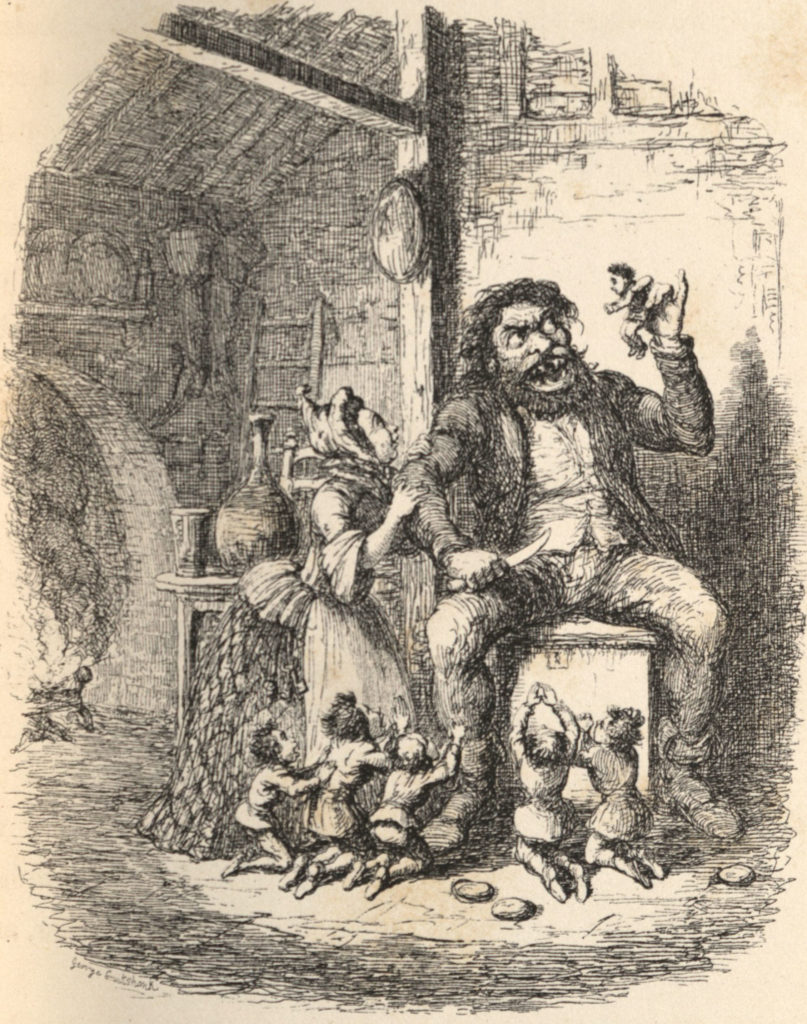 George Cruikshank (1792-1878)
George Cruikshank was a popular English caricaturist who later became notable for his book illustrations. Some of his illustrated works include Charles Dickens’ Oliver Twist (1838) and the first English translation of the Brothers Grimm’s Fairy Tales. Displaying remarkable craftsmanship and skill as an etcher, Cruikshank became a household name due to his humorous portrayals of the royal family, the church, the government, the humors of the low people, and the foibles of the great. This notoriety led to a successful period of book illustration.
In the 1840s Cruikshank become an avid teetotaler and advocated for the Temperance Movement. This interest impacted his work and inspired him to write his own fireside tails detailing the perils of drinking. In 1854 Cruikshank produced a work called the Fairy Library in which he altered popular fairy tales to offer temperance lessons. Although the book did not sell well, the effort by the artist to provide lessons to his readers is not without precedent. Many tales have sought to teach amiable qualities and warn against unpleasant traits. Today his etchings continue to be placed among the work of the masters such as Ruskin.
-Frances Roche