Once Upon a Canvas: Exploring Fairy Tale Illustrations from 1870-1942 / Kay Nielsen / 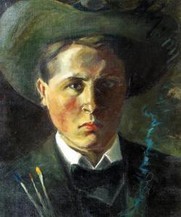 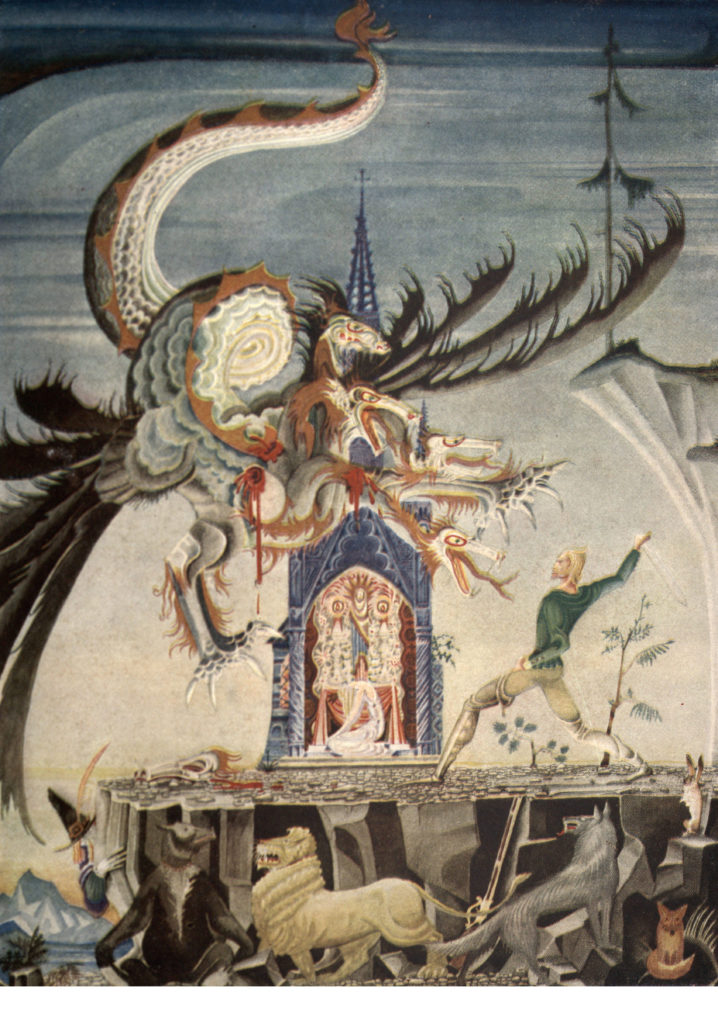 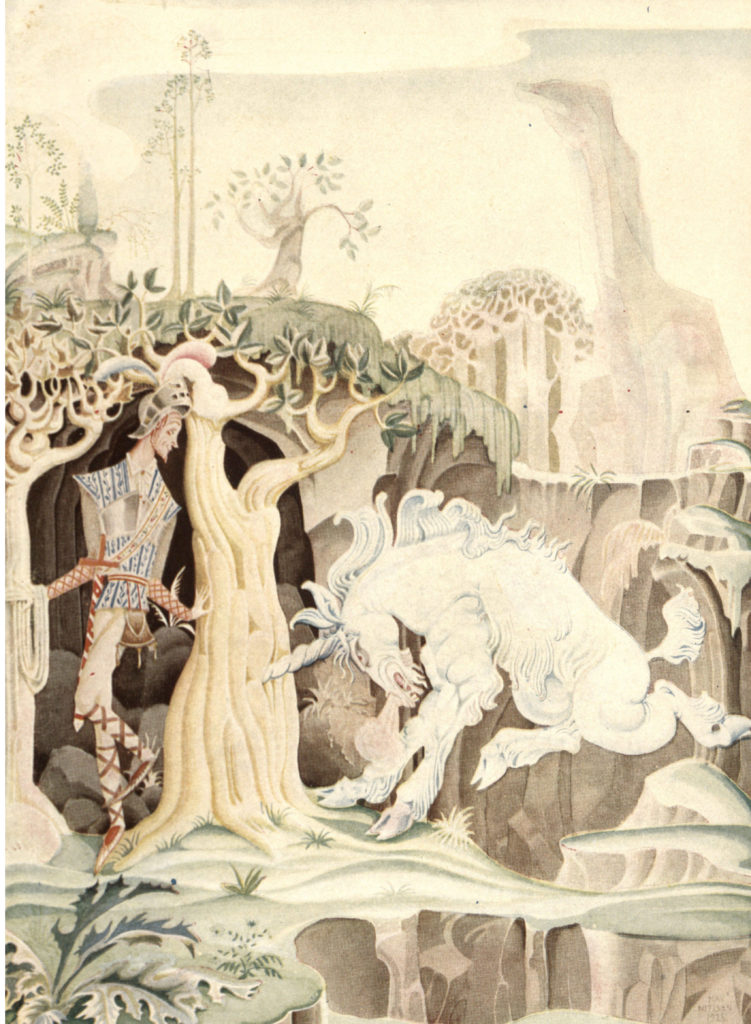 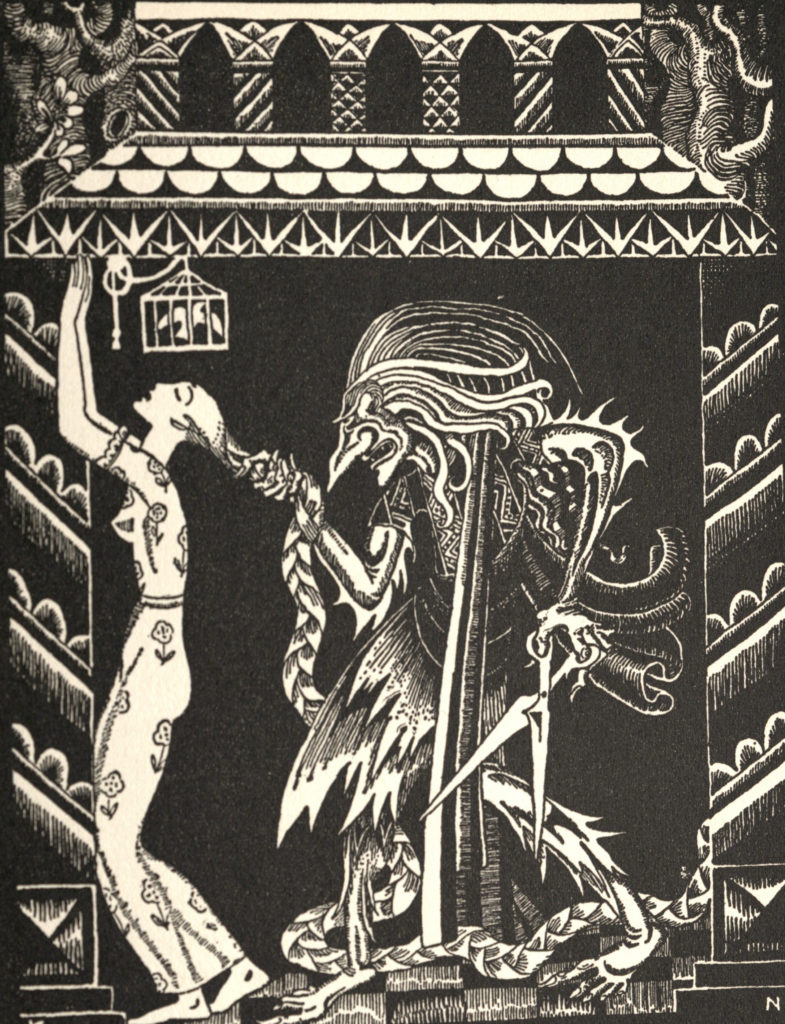 Kay Nielsen (1886-1957)
Kay (pronounced Kai) Nielsen was born March 12, 1886 in Copenhagen, Denmark to two celebrated actors of the Scandinavian theater who served as their son’s original artistic inspirations. Though he developed his talent independently as a child, drawing what he imagined as his mother read to him, he left home at the age of 18 to study in Paris at the Académie Julien, where his work began to show the influence of the formal training he was receiving there. Nielsen’s work was also influenced by three additional sources in particular, elements of which can be seen in many of his illustrations. “Oriental” art, especially Japanese woodcuts, clearly lent Nielsen his preference for wide open spaces, detailed line work, and the use of flattened perspective. The work of artist Aubrey Beardsley was Nielsen’s second outside influence, from which he adapted a style of drawing elongated characters and using floral patterns as adornment. Nielsen’s third influence was the Art Nouveau movement of 1890s Paris, which also drew from Oriental styles and helps account for his use of soft but even color. Nielsen illustrated many children’s books, such as In Powder and Crinoline (1913), East of the Sun West of the Moon (1914), Hansel and Gretel and Other Stories (1925), and The Fairy Tales of Hans Christian Andersen (1924), and helped elevate the illustrated children’s book to new levels of sophistication.
-Benton Oliver