Once Upon a Canvas: Exploring Fairy Tale Illustrations from 1870-1942 / Gustaf Tenggren / 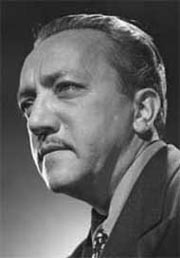 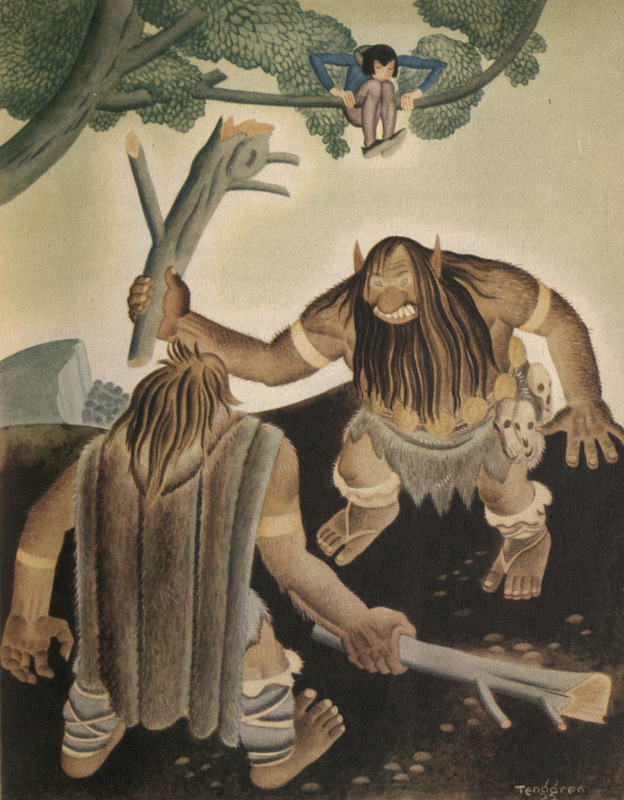 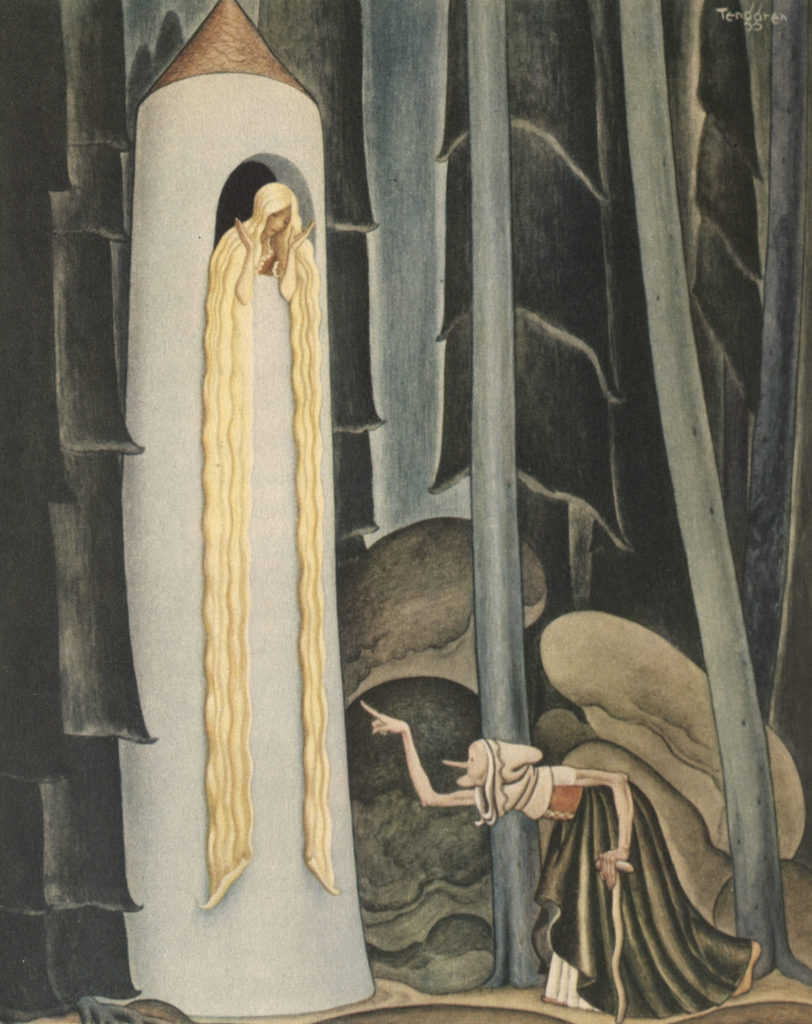 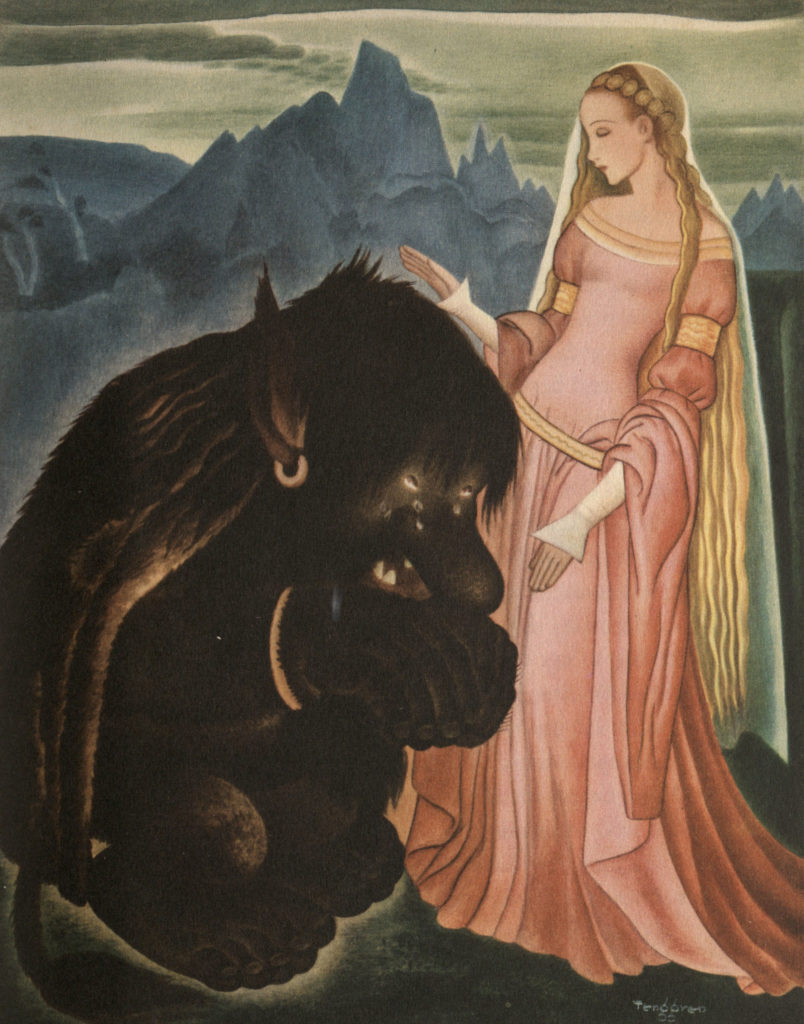 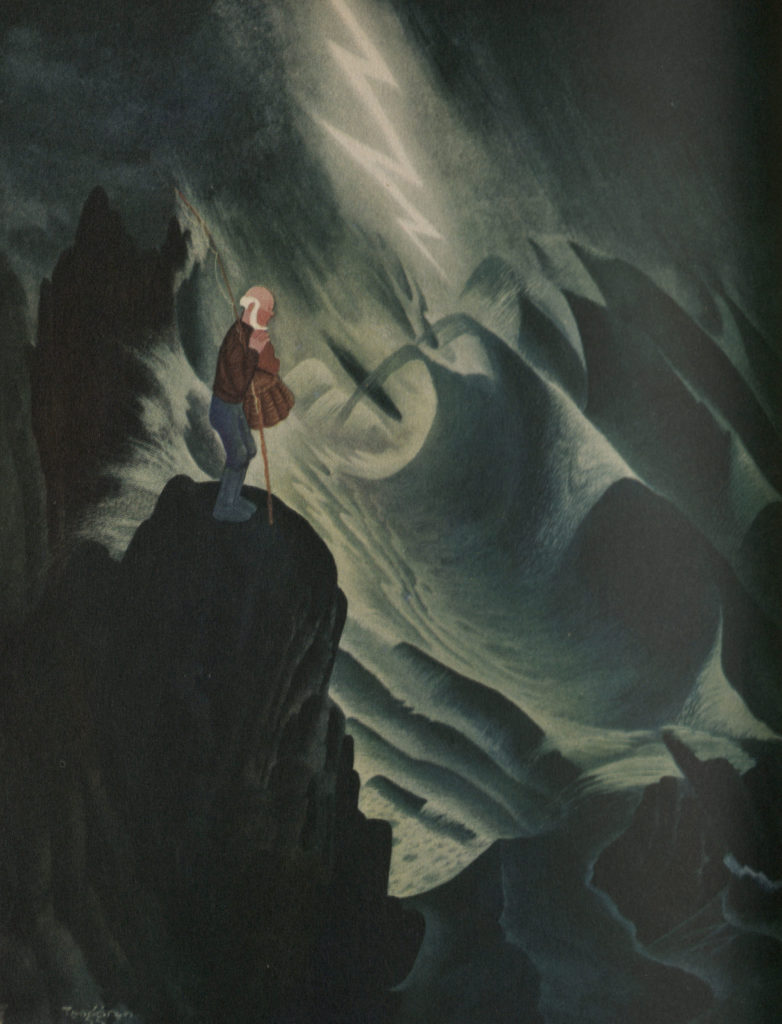 Gustaf Tenggren (1896-1870)
Gustaf Tenggren was born in Sweden in 1896. His style of illustration and animation is reminiscent of that of the much more famous Arthur Rackham, especially his reliance on caricatured faces and silhouettes. Growing up in Scandinavia, Tenggren was influenced by traditional Swedish folktales; his first professional illustrations were for magazines dedicated to Norse and Germanic legends and myths.
Tenggren moved to the United States in 1920; by 1923 he was living in New York and employed by Milton Bradley to illustrate various board games. In 1936, he was hired by the Walt Disney Corporation, for which he would produce his most famous works. He served as chief illustrator for the production company and oversaw the creation of Snow White and the Seven Dwarves (1937), Pinocchio (1940), and Fantasia (1940), all of which display his Swedish and Rackham-esque influences.
After leaving Disney, Tenggren eschewed his former style and moved away from fairy tales, gaining more prominence as an illustrator of various children’s books, including The Poky Little Puppy (1942), the all-time best-selling English-language children’s book. He even went so far as to personally destroy much of his earlier work, helping to ensure his relative obscurity today.
-Aaron Evans