Once Upon a Canvas: Exploring Fairy Tale Illustrations from 1870-1942 / Harry Clarke / 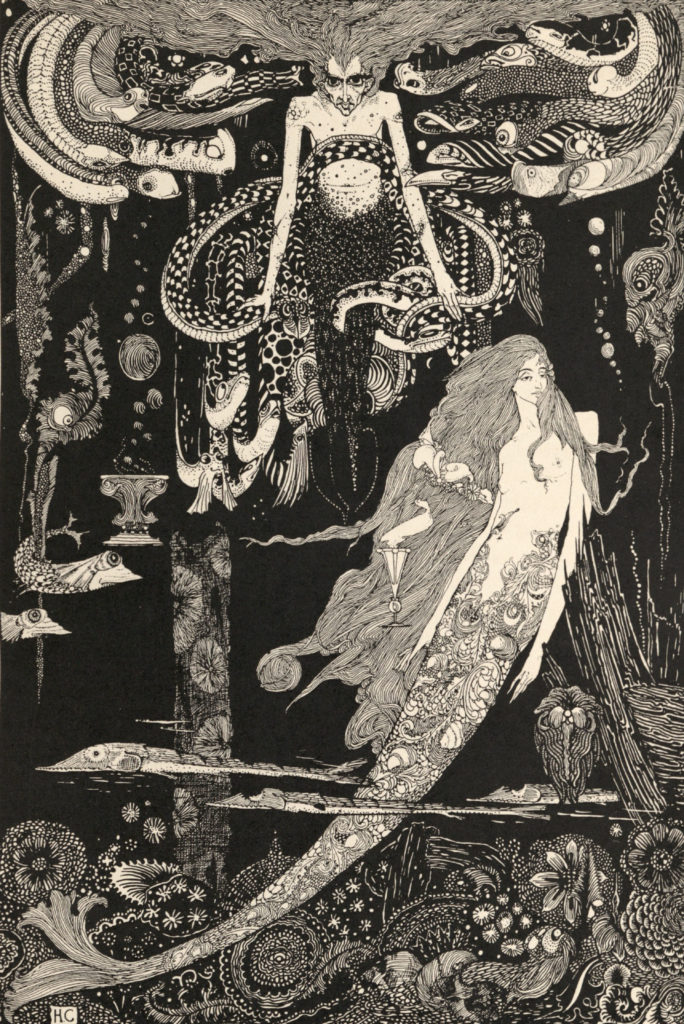 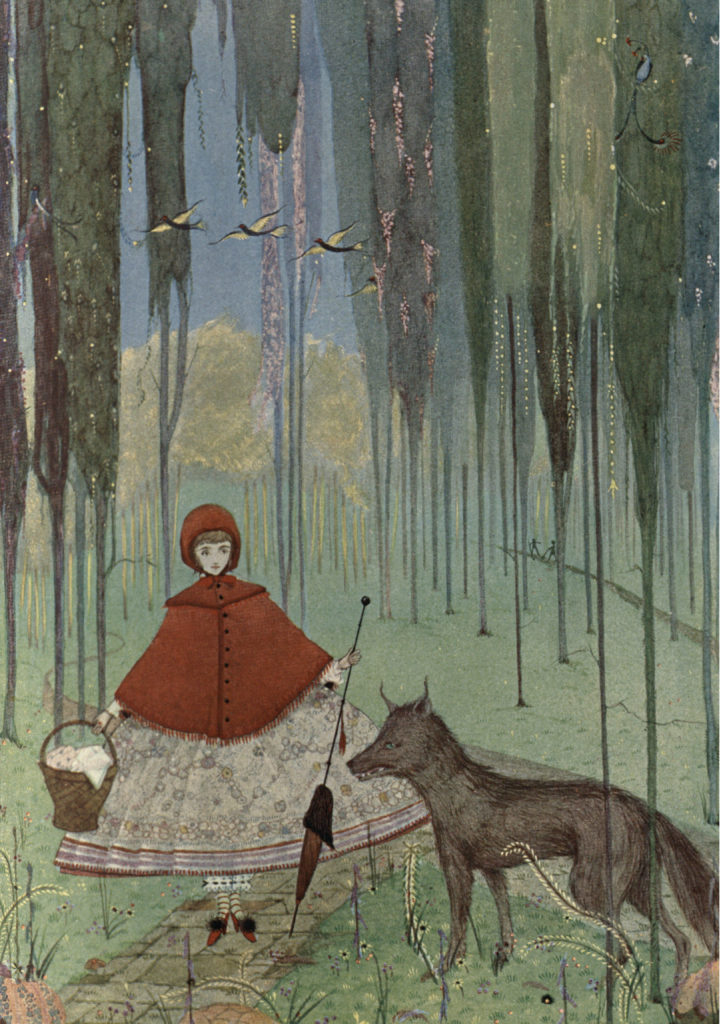 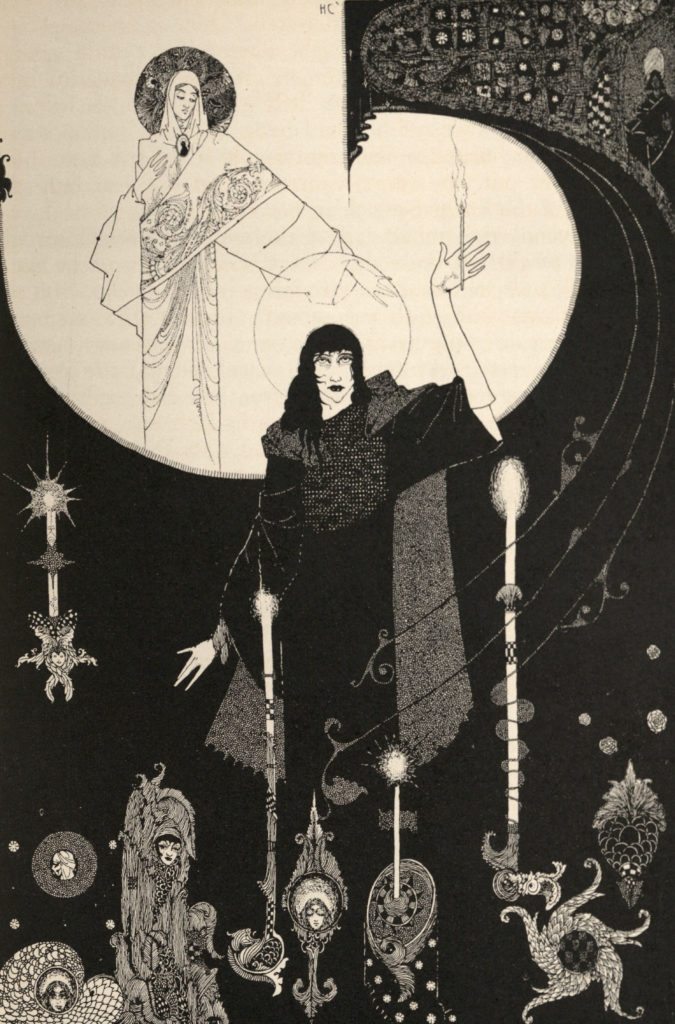 Harry Clarke (1889-1931)
Harry Clarke was born in Dublin, Ireland in 1889. He drew his influences from the Art Noveau movement, which reached its heyday in Europe and the United States during his childhood and teenage years, as well as the Art Deco movement that flourished in Europe and beyond in the years after World War I. Following in the footsteps of his father, a famous stained glass artist and craftsman, he attended Dublin Art School and moved to London after graduation in 1914, where he began illustrating books. Some of the more famous of these books include: Fairy Tales by Hans Christian Andersen (1916), Tales of Mystery and Imagination by Edgar Allen Poe (1923), Fairy Tales of Perrault by Charles Perrault (1922), and Goethe’s Faust (1926), the last of which contained illustrations of Clarke’s that are now thought to be a precursor to the psychedelic imagery of the 1960s. However, his primary medium remained stained glass, and his work in that area had a good deal of influence on his work as an illustrator; such an influence mainly manifested itself through use of heavy lines in his black and white illustrations. After his father’s death in 1921, Clarke moved back to Dublin to take over the family studio along with his brother, Walter, and together they produced over 130 windows. Clarke suffered from ill health throughout his life, and died of tuberculosis in Switzerland in 1931.
-Sophia Cross