Once Upon a Canvas: Exploring Fairy Tale Illustrations from 1870-1942 / Willy Pogany / 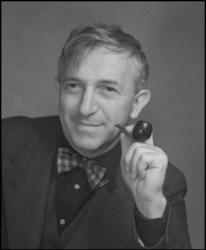 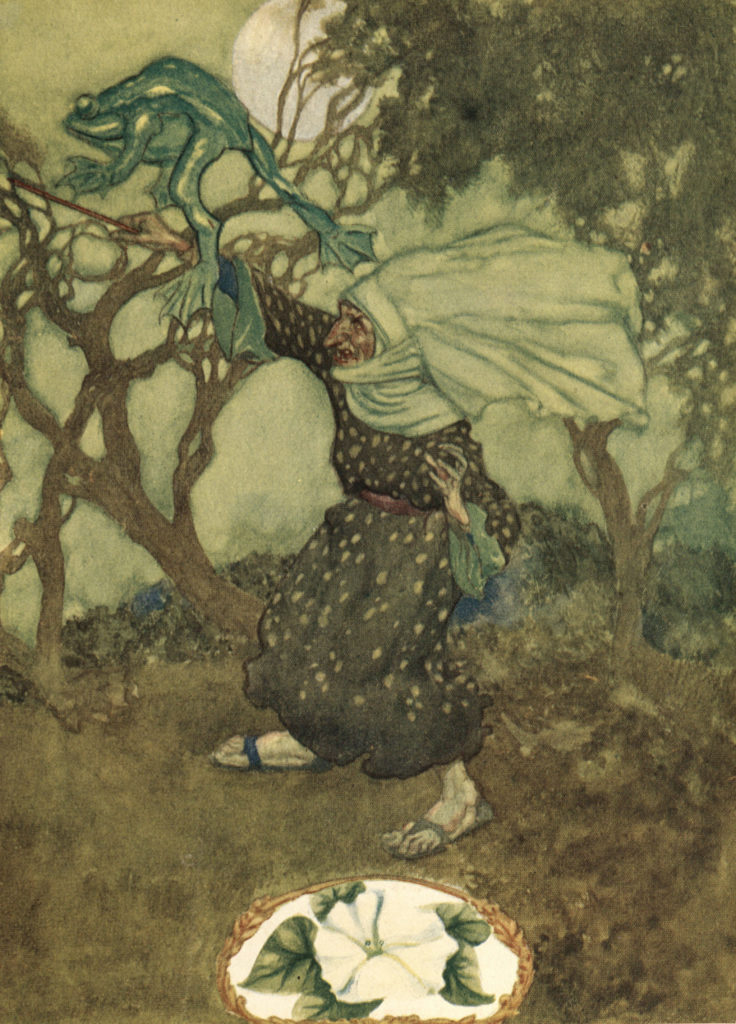 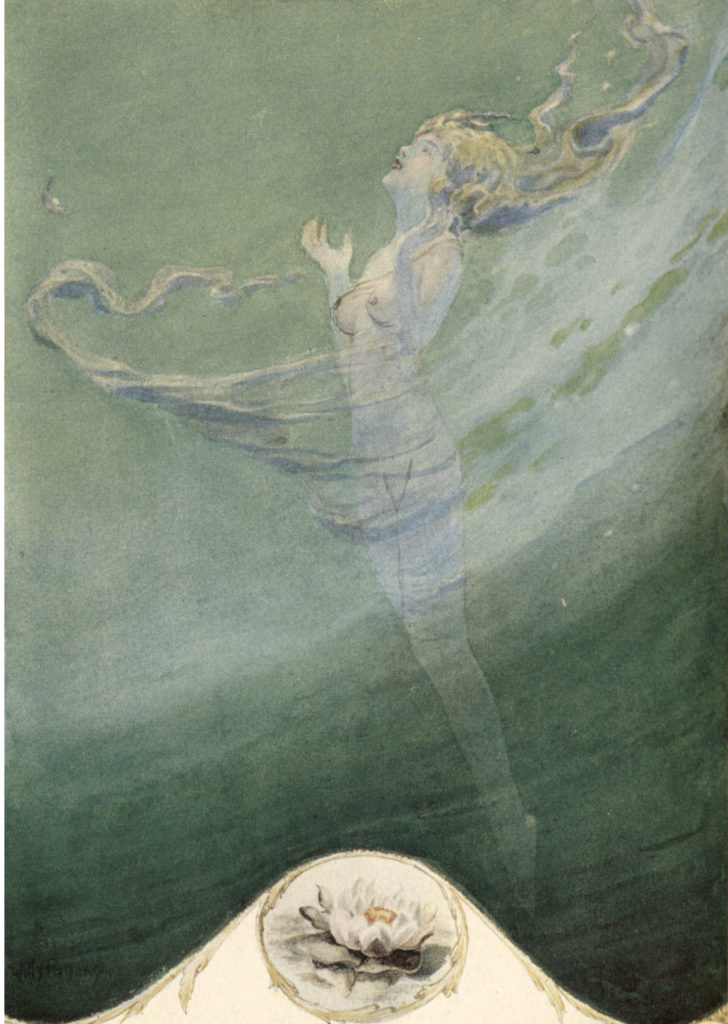 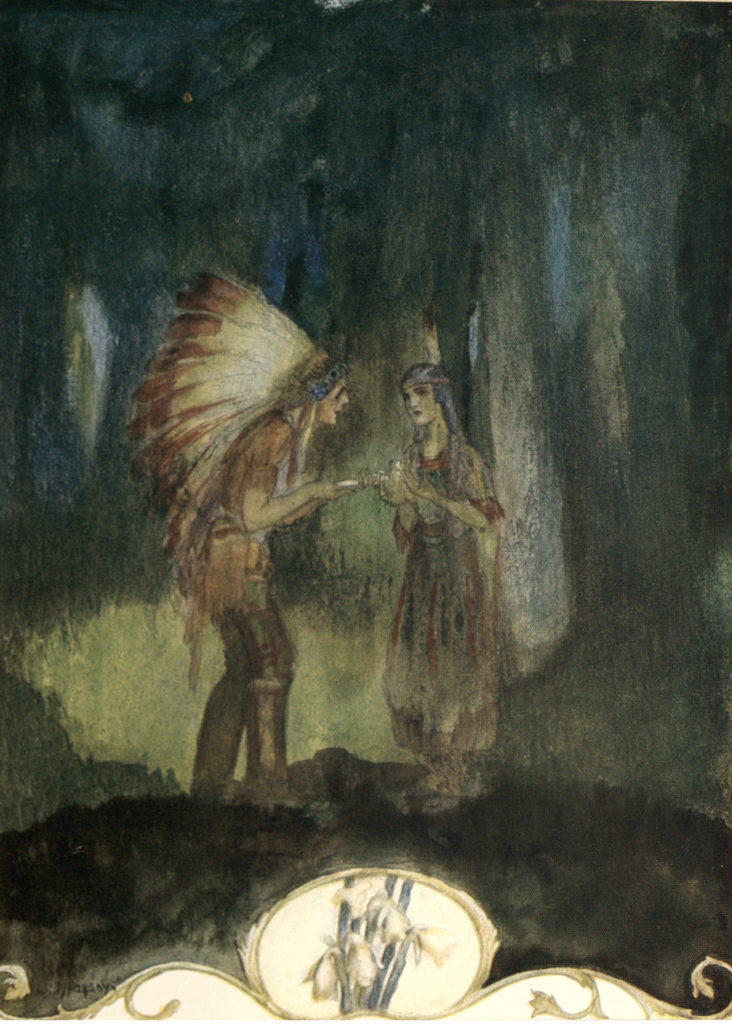 Willy Pogany (1880-1955)
Born in August 1882 in Szged, Hungary, Willy Pogany’s career as an illustrator had a humble beginning. After attending a technical school for less than one year and taking only one art class, Pogany decided to develop his artistic abilities by traveling around Europe. Pogany spent a short time in Munich, became fluent in German, and then lived in Paris (1901-1904), where he developed a reputation for his character sketches. Pogany moved to London (1904-1914), where he worked under several notable illustrators including Fischer, Unwin and Hutchinson. In 1908, George Harrap published Pogany’s illustrations in A Treasury of Verse for Children. Pogany went on to win gold medals at the Budapest and Leipzig Expos, and eventually became a Fellow in the London Royal Society of Art.
In 1914, Pogany moved to New York City to broaden his artistic talents. His work became popular in magazines, theater and opera. In 1922, he was commissioned to create a series of murals inside the August Hecksher’s Children’s Theater. These murals depicted such classic fairy tales as Cinderella, Hansel and Gretel, and Jack in the Beanstalk. In 1924, Pogany became involved in motion pictures and set design, but he also continued working on paintings and illustrations. In his later years he created a series of instructional art books and published an illustration book for children.
-Nick Belay