Once Upon a Canvas: Exploring Fairy Tale Illustrations from 1870-1942 / Gustave Doré / 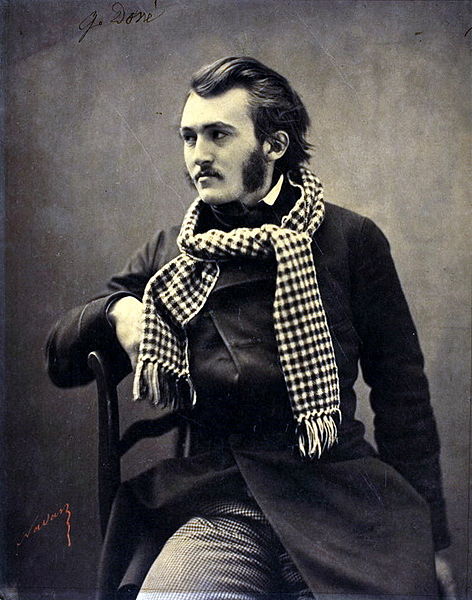 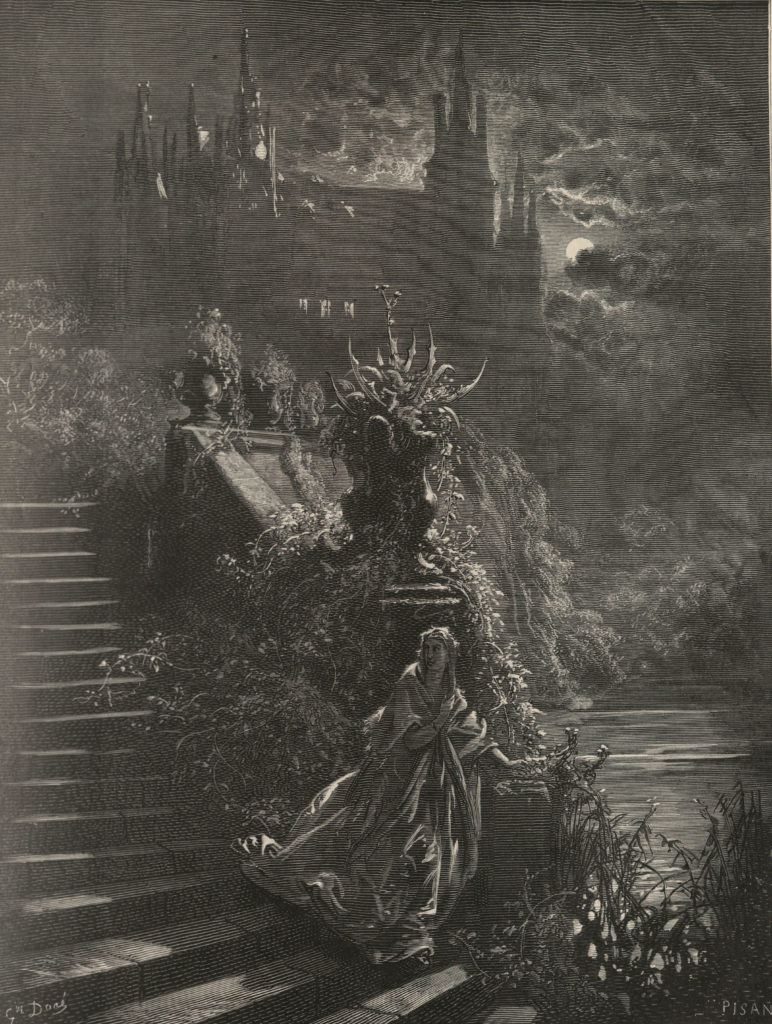 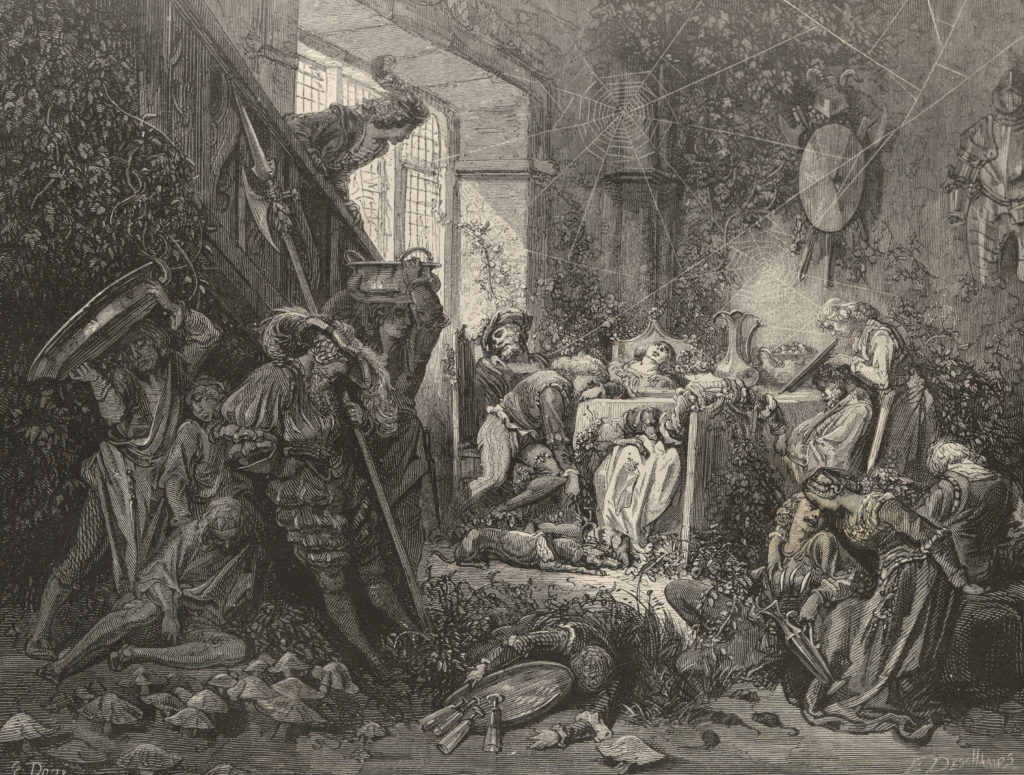 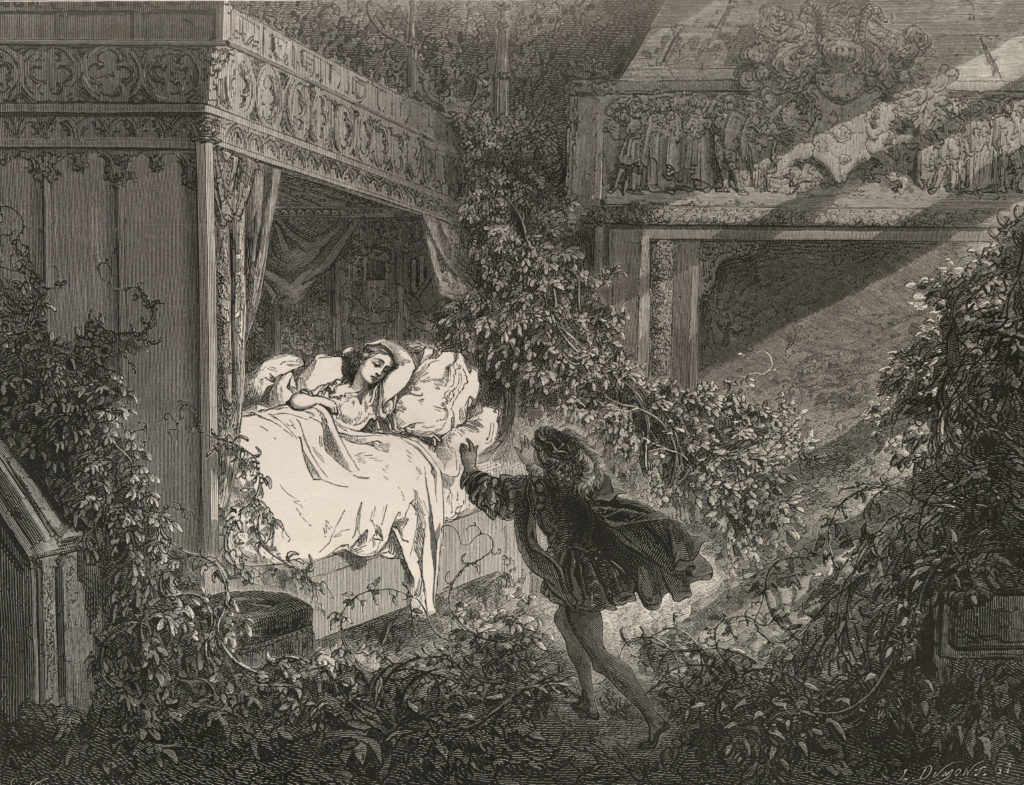 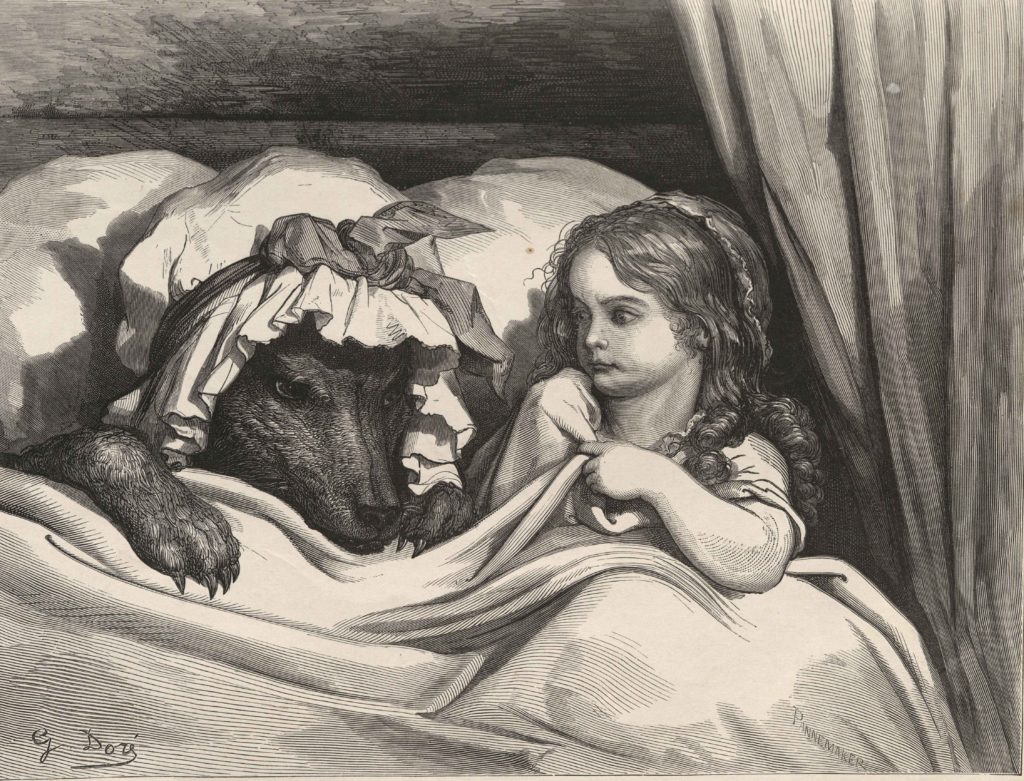 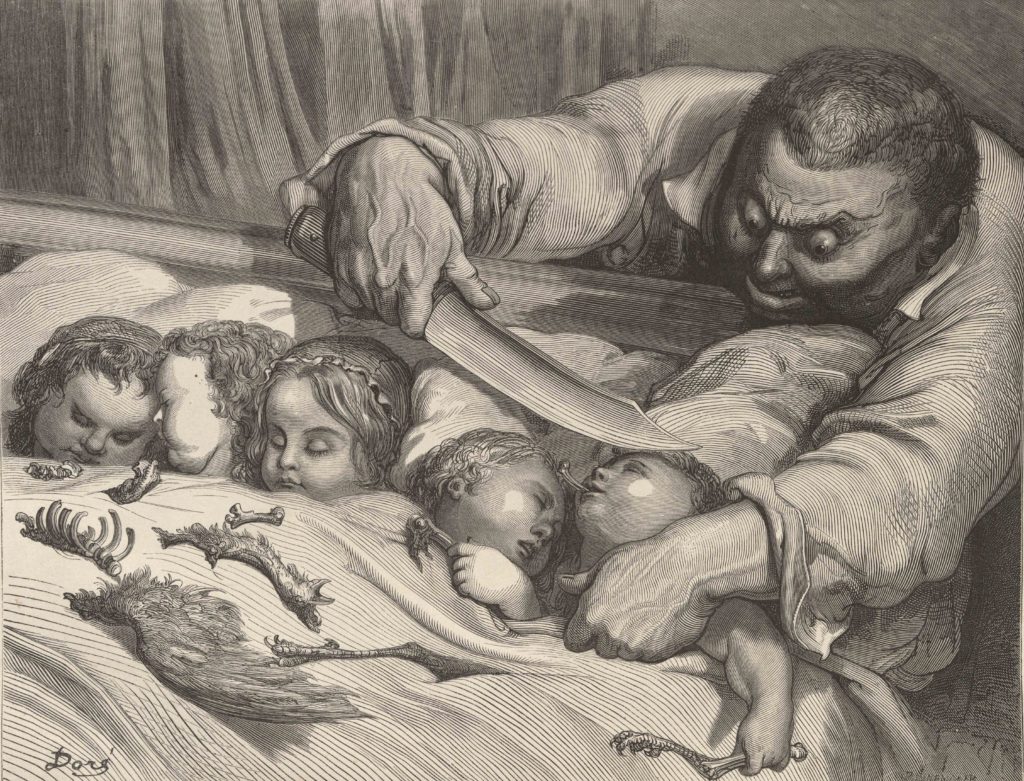 Gustave Doré (1832-1888)
Gustave Doré was a 19th century French artist and illustrator, who was born in Strasbourg, France, in 1832. His prodigious talent and intelligence were evident early in life – his first illustrated stories were published at the age of fifteen. As a young man, Doré worked as a literary illustrator in Paris and illustrated books by Rabelais, Balzac, Milton and Dante. By 1853, interest in his beautiful illustrations had spread throughout Europe, and he won commissions to illustrate the English Bible (1865), Milton’s Paradise Lost (1866) and Edgar Allen Poe’s “The Raven” (1883), among other famous works. In 1867, Doré illustrated Perrault’s Fairy Tales, including the illustrations displayed here. Some contemporary critics dismissed Doré’s work for the horror, lewdness, and gloom they saw in his engravings, yet many critics seemed to acknowledge that his art was powerful and highly imaginative. Doré was an incredibly prolific artist, and produced more than 8,000 wood engravings, 1,000 lithographs, 400 oil paintings, and 30 works of sculpture. He died in 1883 in Paris, after an acclaimed and prosperous career.
-Becca Andrasko