Once Upon a Canvas: Exploring Fairy Tale Illustrations from 1870-1942 / Honor Appelton / 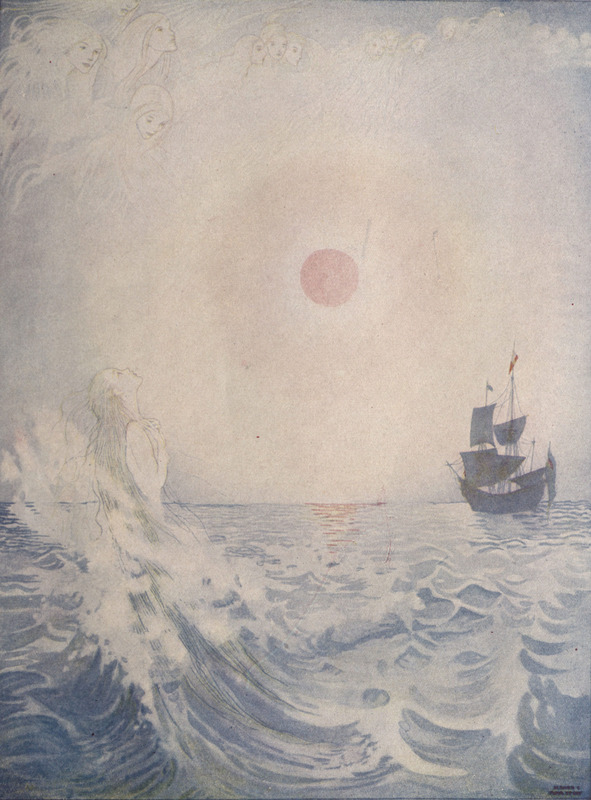 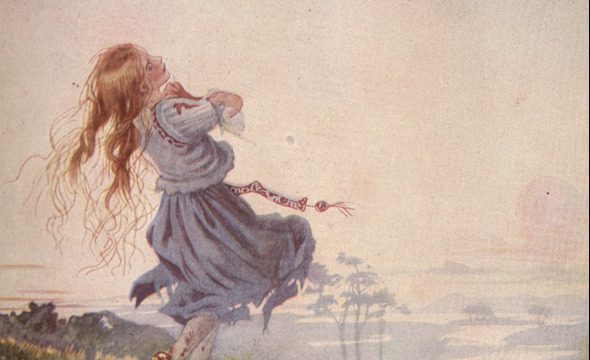 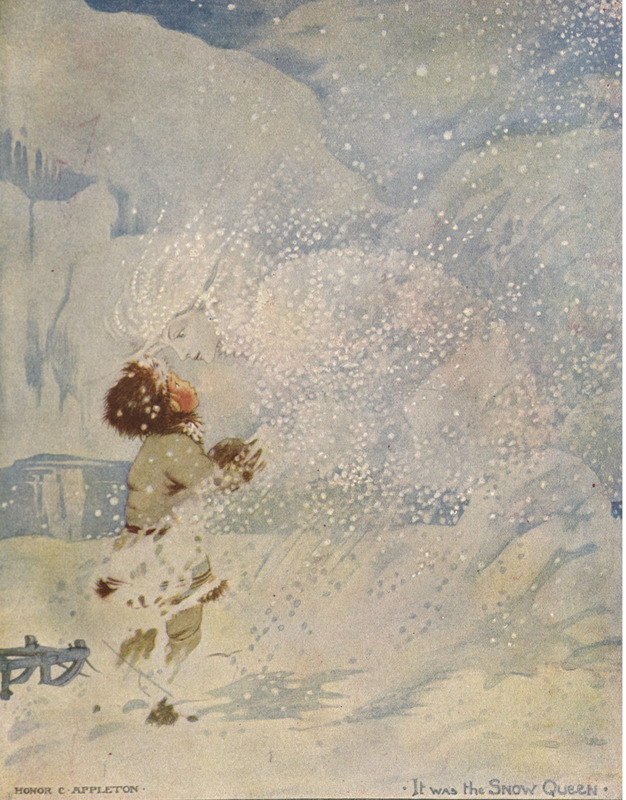 Born in 1879 in the quaint seaside town of Brighton, England, Honor Appleton’s passion for illustration was cultivated at a young age. Having had the experience of a refined primary and secondary school education, Appleton successfully applied to the School of Animal Painting run by William Frank Calderon, an esteemed Victorian painter. At the institute she studied proportions of the animal form, and how to skilfully translate this onto paper. After finishing her time at Calderon’s school, she attended the Royal Academy of Arts in London, where she established herself as a proficient illustrator by publishing her first books The Bad Mrs. Ginger(1902) and a Children’s series entitled Dumpy Proverbs (1903).

Appleton went on to illustrate for many recognized English authors including Charles Dickens, Kenneth Grahame, and William Blake. She has been praised for her delicate execution of watercolour paintings, which have made their way into more than one hundred published children’s books. Appleton’s styles have been noted to be both realist and naturalist, drawing attention to the splendour of minimalism and the intricacies of the human form.