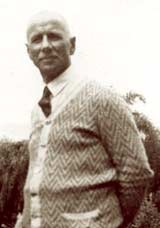 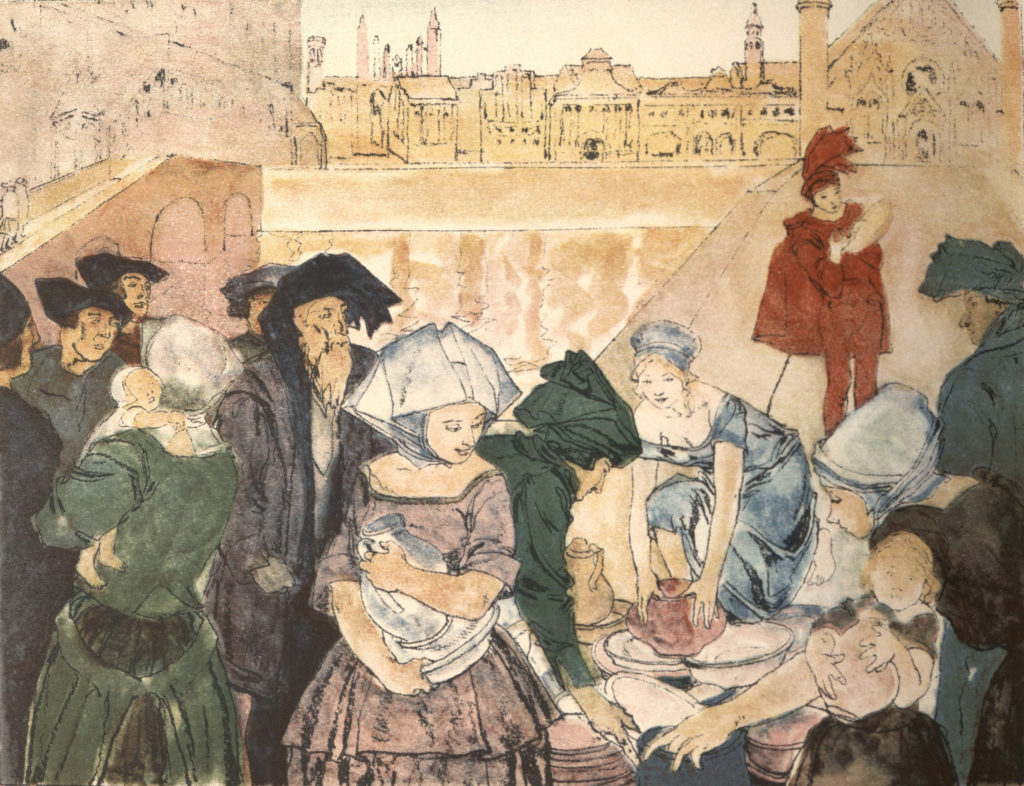 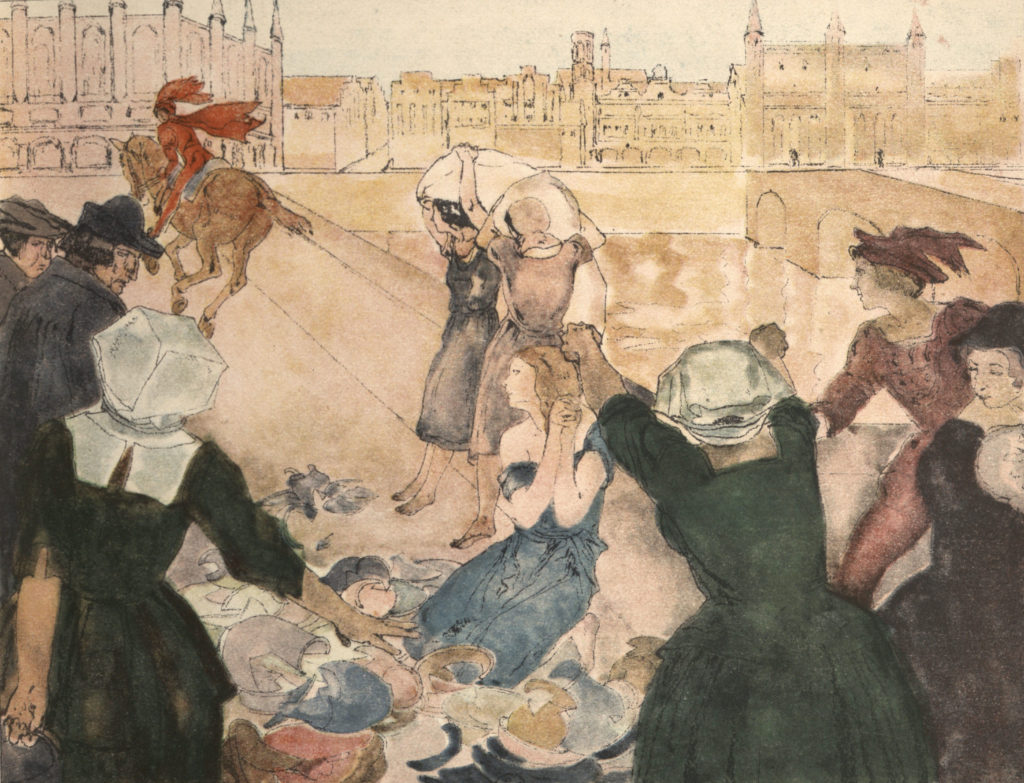 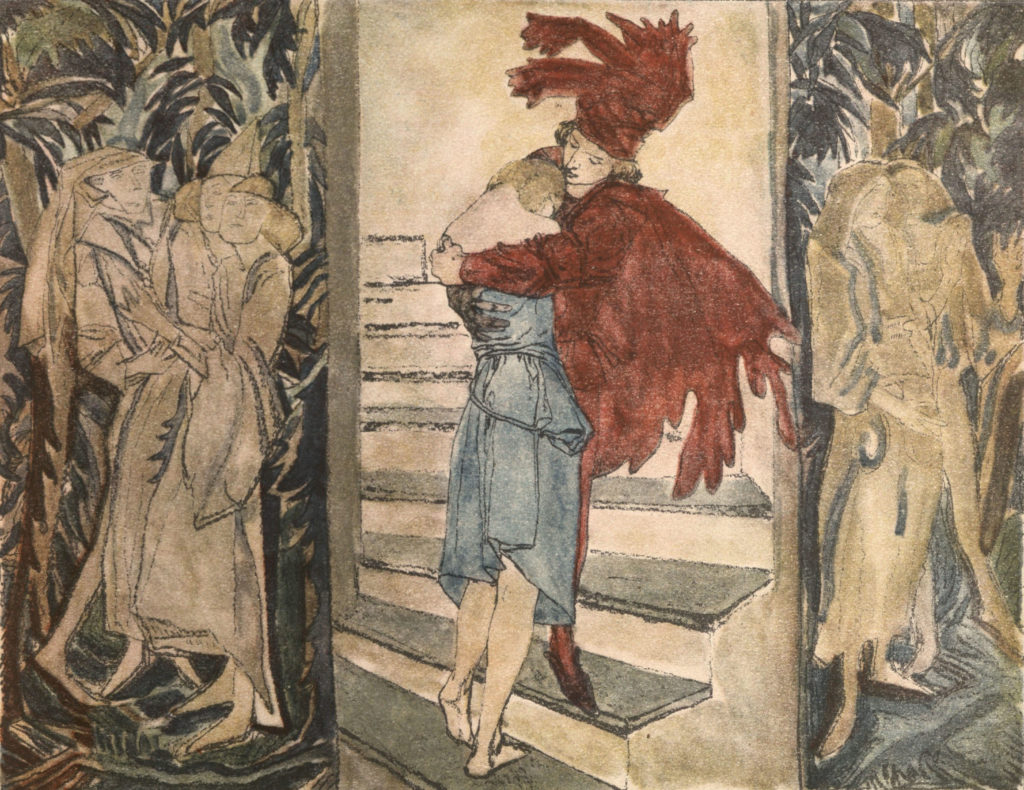 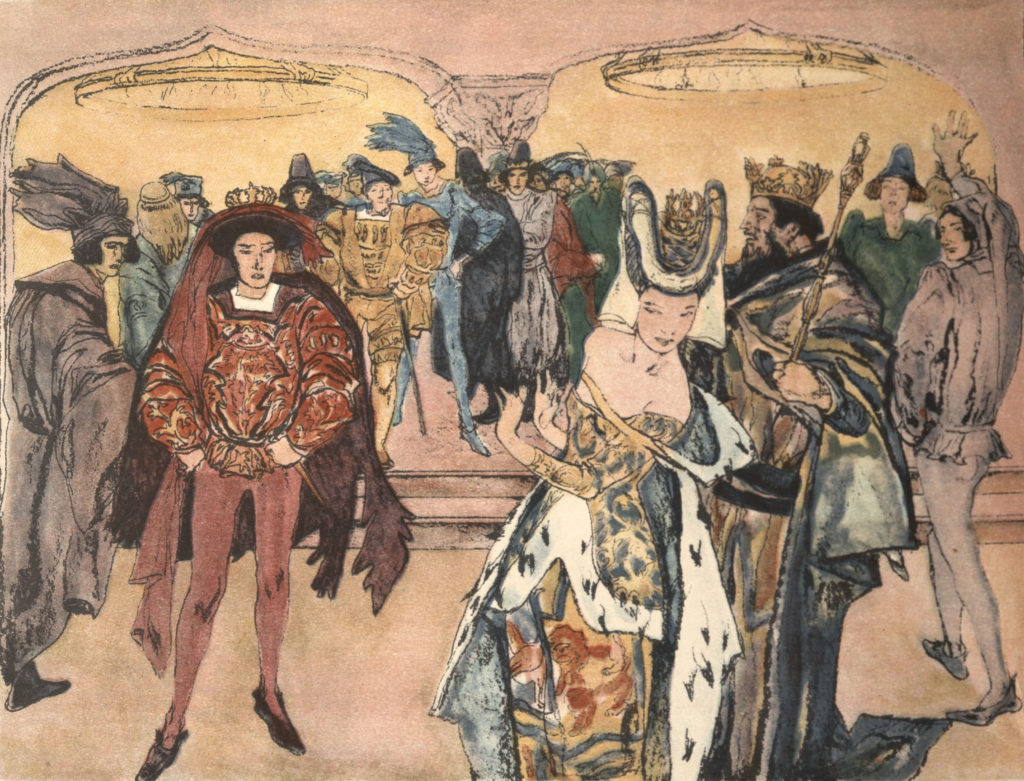 Leo Putz (1869-1940)
Leo Putz was a popular artist of the Art Nouveau and Impressionist movements, and helped to pave the way for the coming of Expressionism. He created over 2,700 works, including his famous studies of female nudes called the “Hartmannsberger” pictures. His art is known for its great variety and vibrant expression. Putz was born in the city of Merano, the second largest city in the now-Italian province of South Tyrol, on 18 June 1869. At the time of his birth, South Tyrol, or “Südtirol,” was under the control of Austria. This province changed hands many times throughout history, particularly between the Austrian Empire/Austria-Hungary and various German states/Germany, and as such is home to a large German-speaking population.
Leo Putz began his academic study of art against his father’s wishes. He studied in both Munich and in Paris, and through these travels met others who had similar artistic visions. He founded a group called “die Scholle” with several of these artists, a group that placed strong emphasis on individualism and the personal agency of each artist. In addition to intellectual pursuits, he also worked as a commercial artist and illustrator. He eventually gained Bavarian citizenship and was appointed as a professor.
Putz stayed in the position for six years before he took his family to South America. When he went back to Germany, the NSDAP had already risen to power and was beginning to solidify their control over the country. Putz expressed his opposition to the NSDAP’s policies publically; therefore, he became a target. The “Künstlerverein,” or Artist Society, nonetheless honored him for his works. The Nazis had a different take. His art was considered “entartete Kunst,” or degenerate art, by the government and was banned in 1937. He decided to flee to Italy and lived out his days in his hometown, Merano, where he passed away on 21 July 1940.
-Lauren Clement