Once Upon a Canvas: Exploring Fairy Tale Illustrations from 1870-1942 / Ludwig Richter / 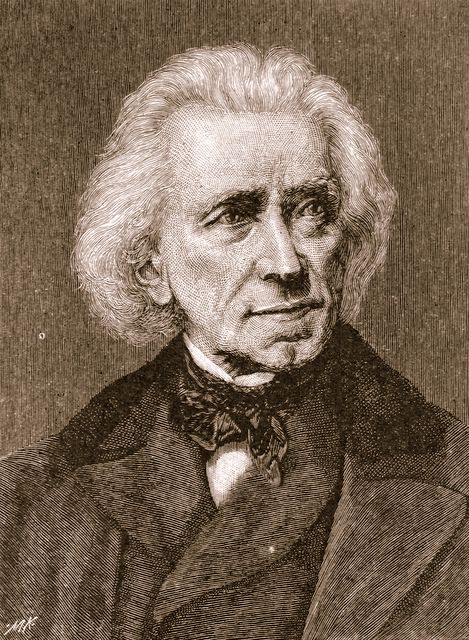 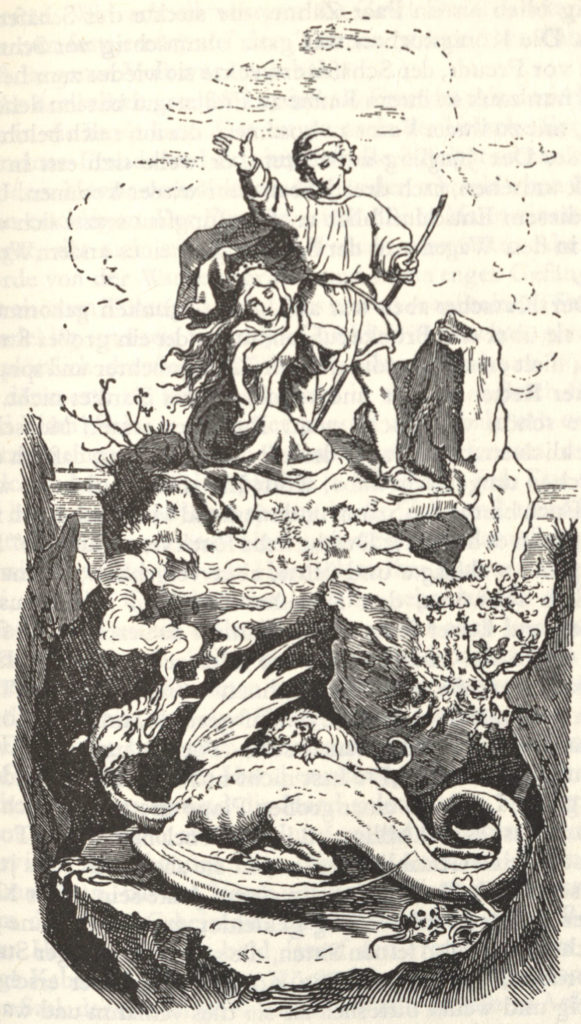 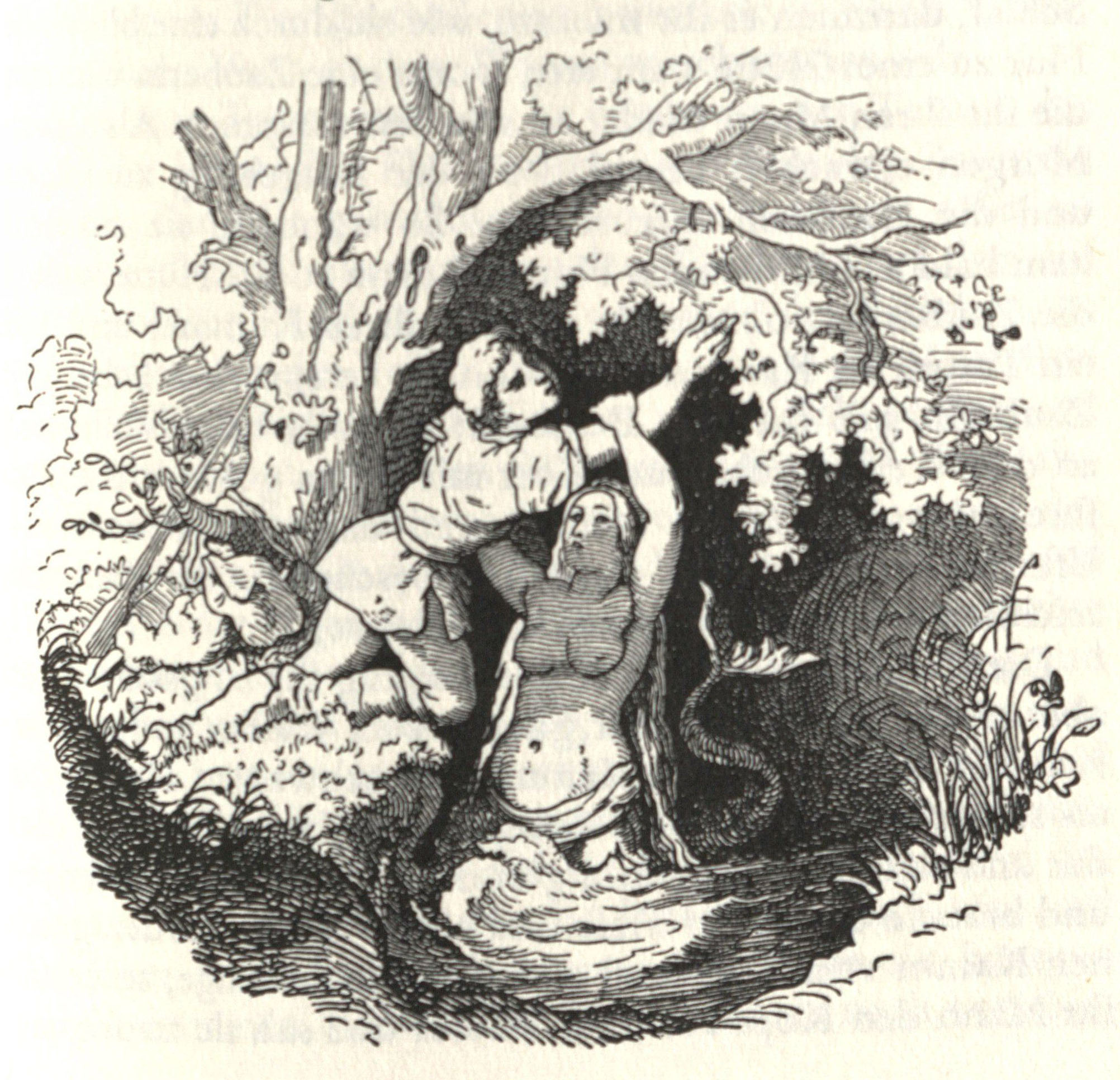 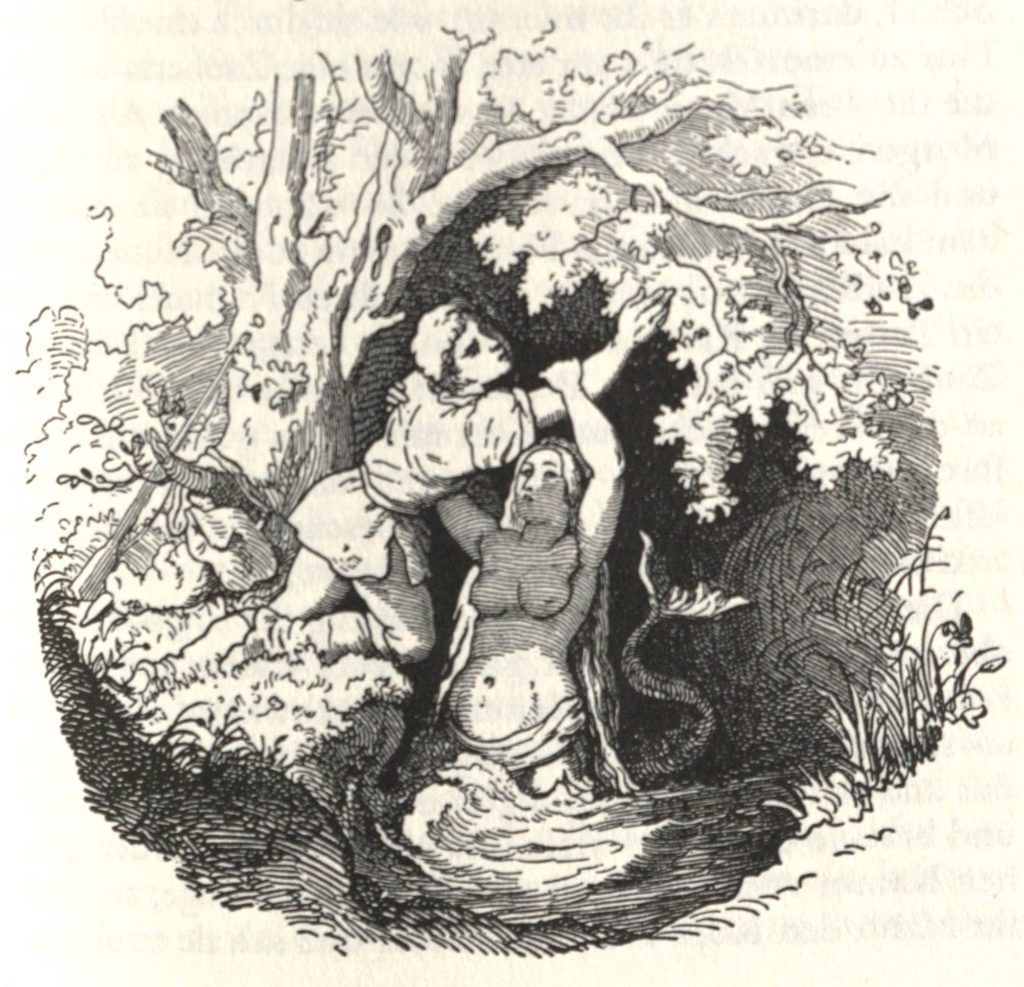 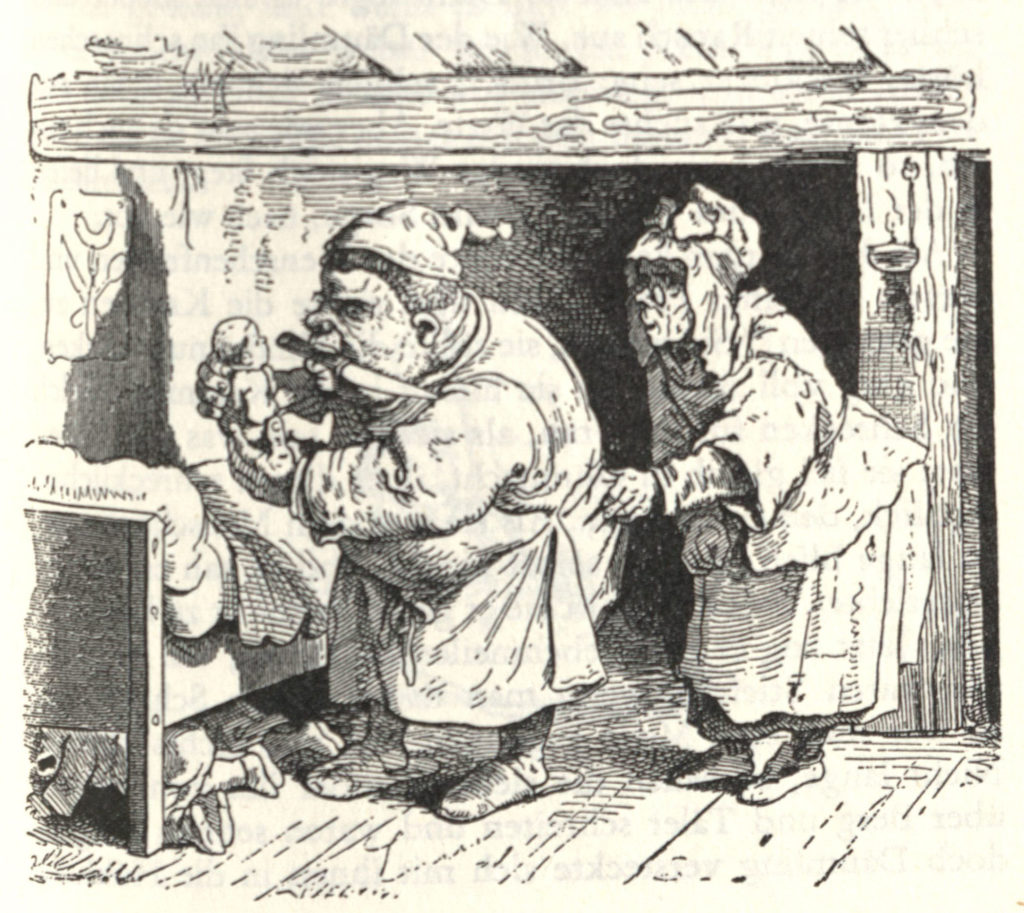 Ludwig Richter (1803-1884)
Ludwig Richter was an immensely popular illustrator and engraver. He is recognized mainly for his artistic portrayals of the tales of the German artist and renowned folklorist Ludwig Bechstein. Richter’s work was highly sought after for other collections of fairytales and was even included in some of the later editions of the Grimms’ work. Richter was instructed by his father in engraving and craftsmanship while apprenticing in his workshop. Recognized as a precocious talent at the age of 17, the young artist was hired to portray the journeys of a Russian prince. He later taught as a professor at the Dresden Academy of Art. Richter’s work is often compared to that of Albrecht Dürer, the preeminent master engraver of the northern Renaissance.
-Nick Perls