Once Upon a Canvas: Exploring Fairy Tale Illustrations from 1870-1942 / Virginia Sterrett / 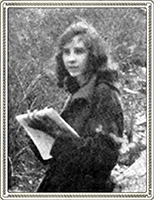 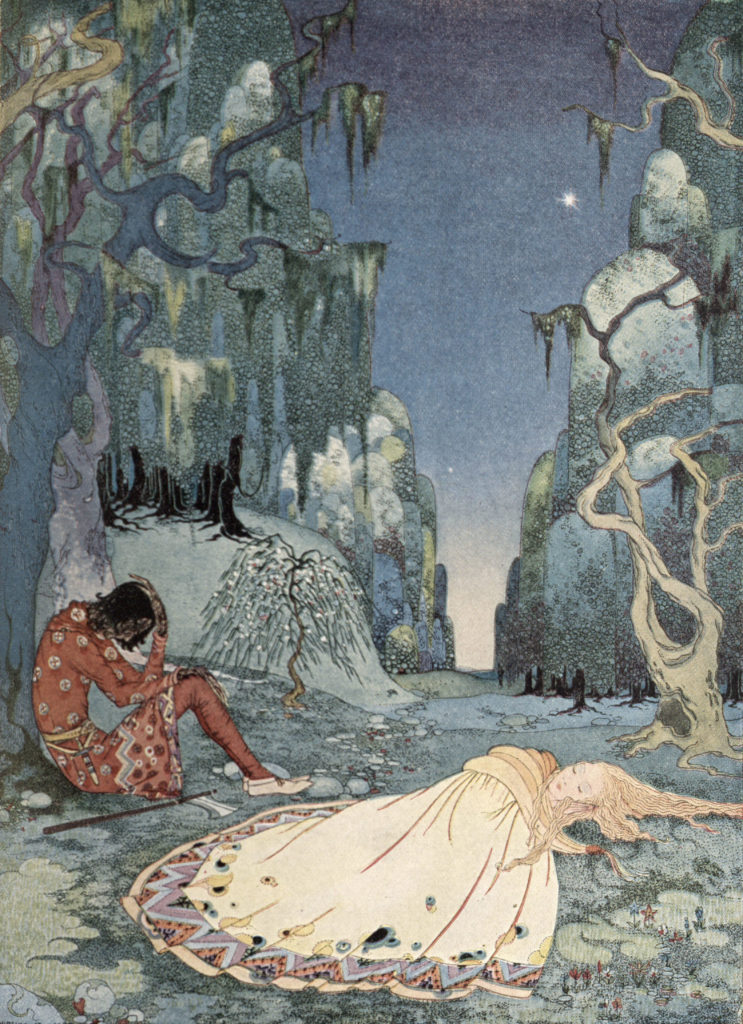 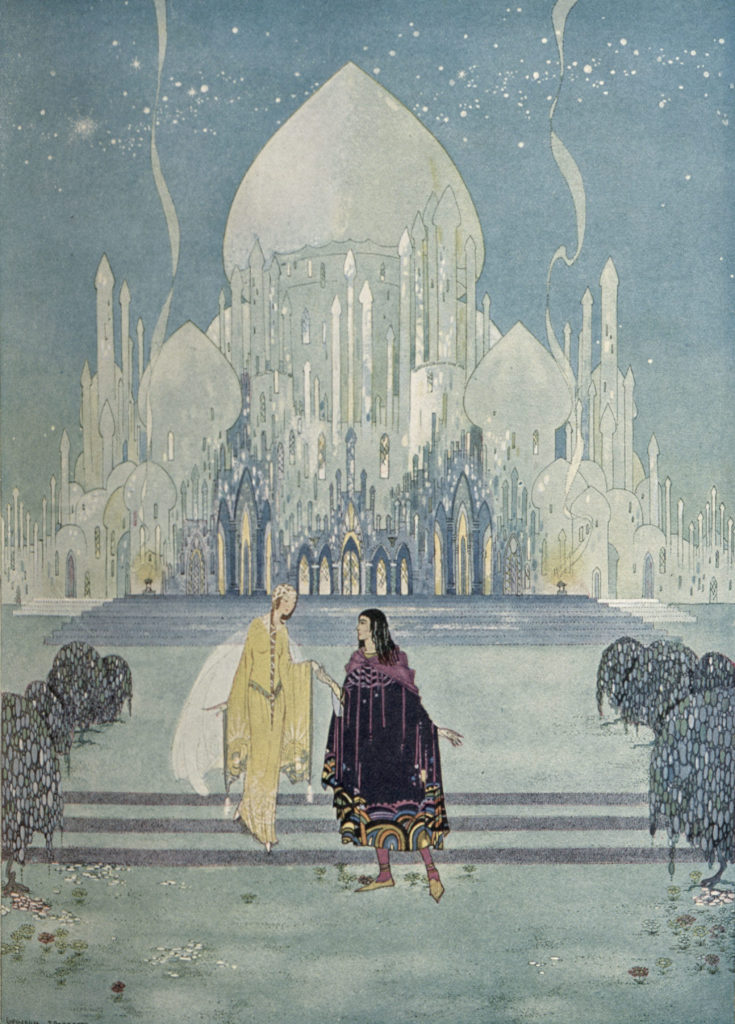 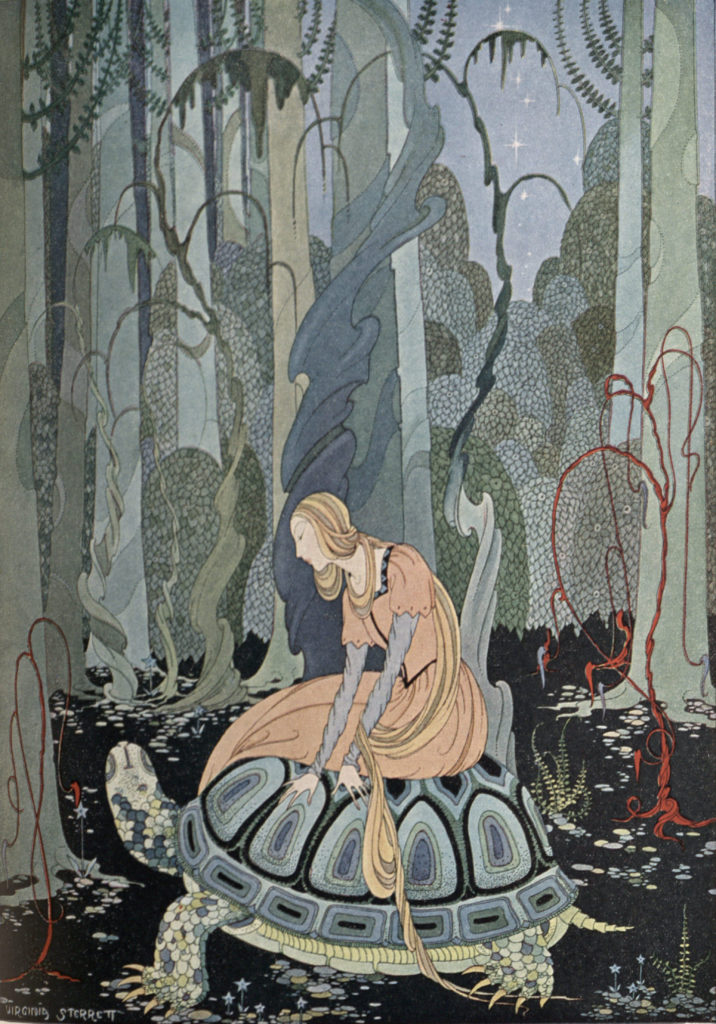 Virginia Sterrett (1900-1931)
Virginia Frances Sterrett was born in 1900 in Chicago, Illinois. Although her life was short lived, Sterrett showed great potential and inspiration at a young age. She used her drawing and imagination to interact with young children at school. Sterrett won many awards at the Kansas State Fair, which encouraged her to further pursue her drawing career. She attended the Art Institute of Chicago on a complete scholarship. Shortly after, her mother soon became ill and Sterrett became the sole supporter of her family with her art. Her first commission came from Penn Publishing Company in 1920. She was commissioned to illustrate a collection of fairy tales by the Comtesse de Segur entitled Old French Fairy Tales (1920). However, Sterrett was best known for her Arabian Nights illustrations. Virginia Sterrett was diagnosed with tuberculosis and passed away in 1931.
-Hannah Ryan