Italian Literary Patriotism: From the Enlightenment to the Risorgimento / Rerum Italicarum Scriptores / 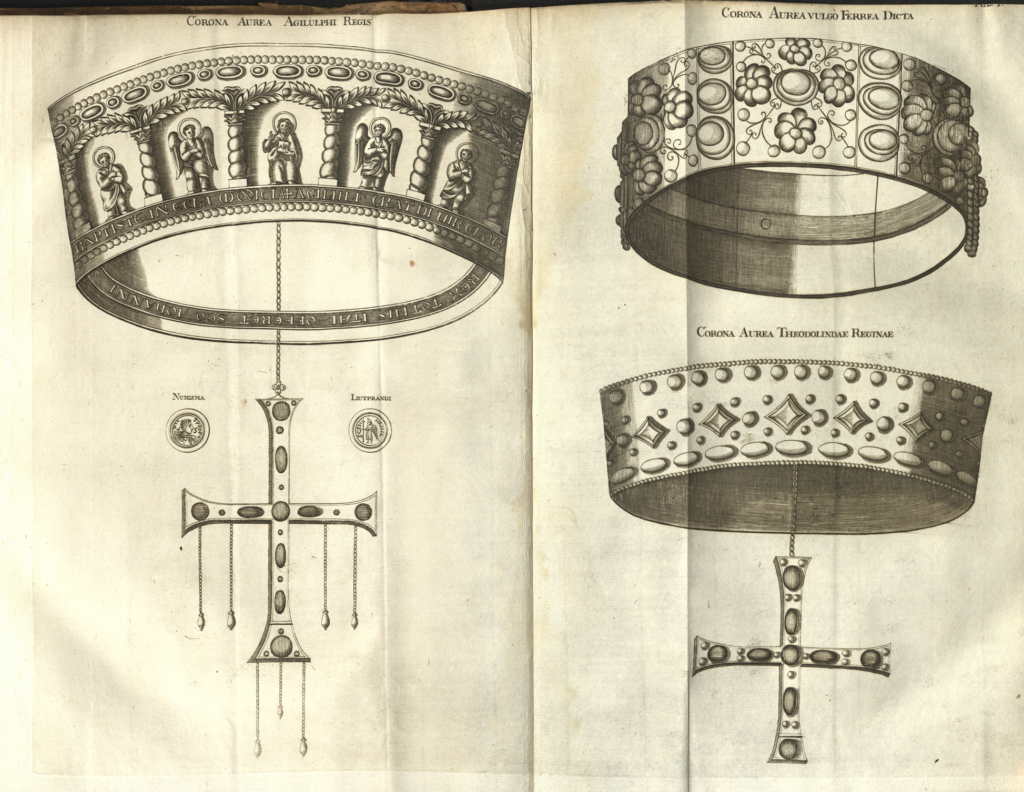 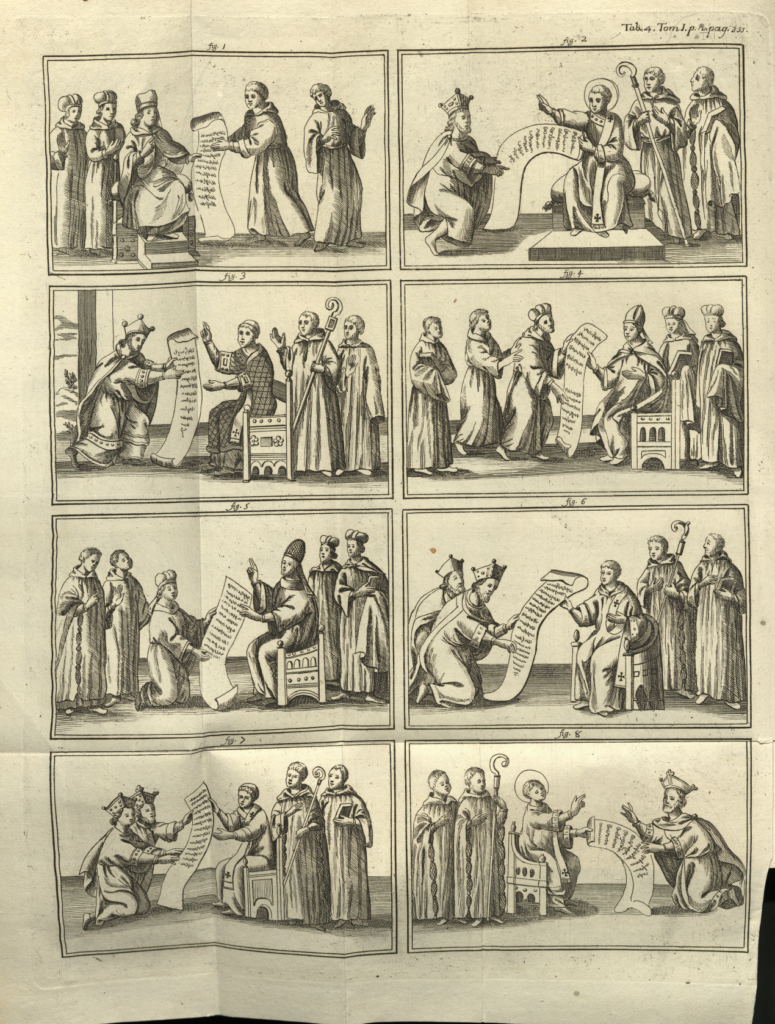 These large books are part of a 25-volume set that publishes documents written in Italy from 500 to 1500. All are written in Latin and pertain to the various governments of regions of Italy from 500 A.D. to 1500 A.D. Among the purposes of the editor was to inspire civic pride in Italy, which shortly after 1500 underwent domination by outside powers, by demonstrating the talent for governance that Italians had exercised prior to that date. This was part of the awakening of the unification movement known as the Risorgimento (Reawakening, Resurgence) that resulted in the creation of the Italian state more than a century later. Printed between 1723 and 1751, the volumes contain a preface, table of contents, and index. The first volume has a beautiful engraving in the front, smaller versions of which may be found on the page of each new chapter throughout the set. Additionally, there are pull-out folded maps and illustrations.