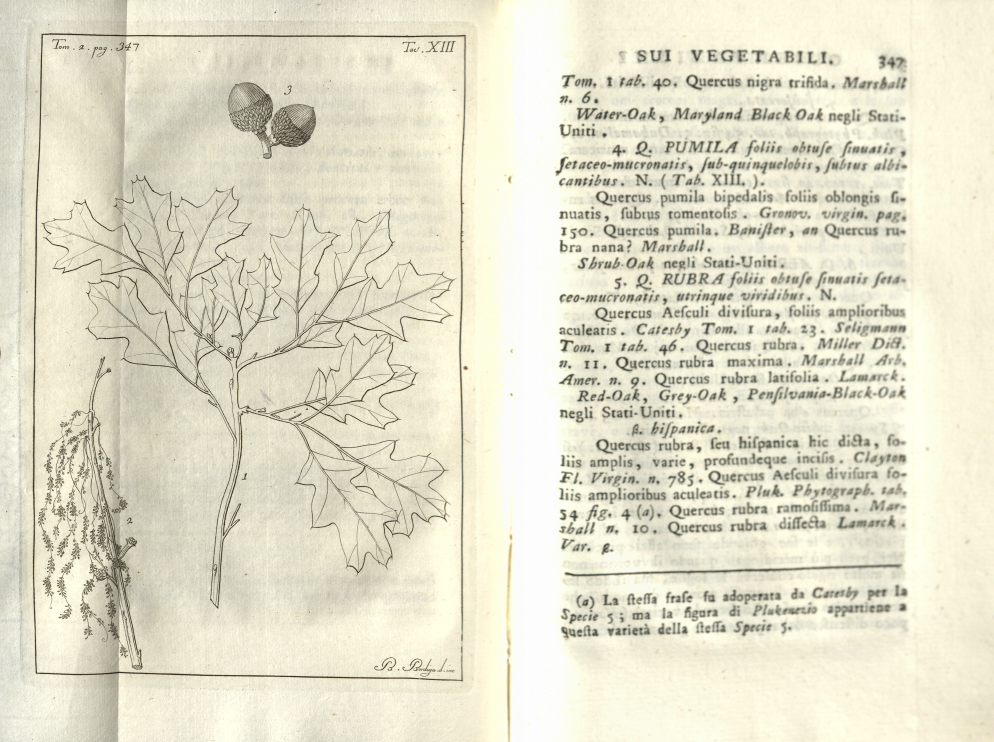 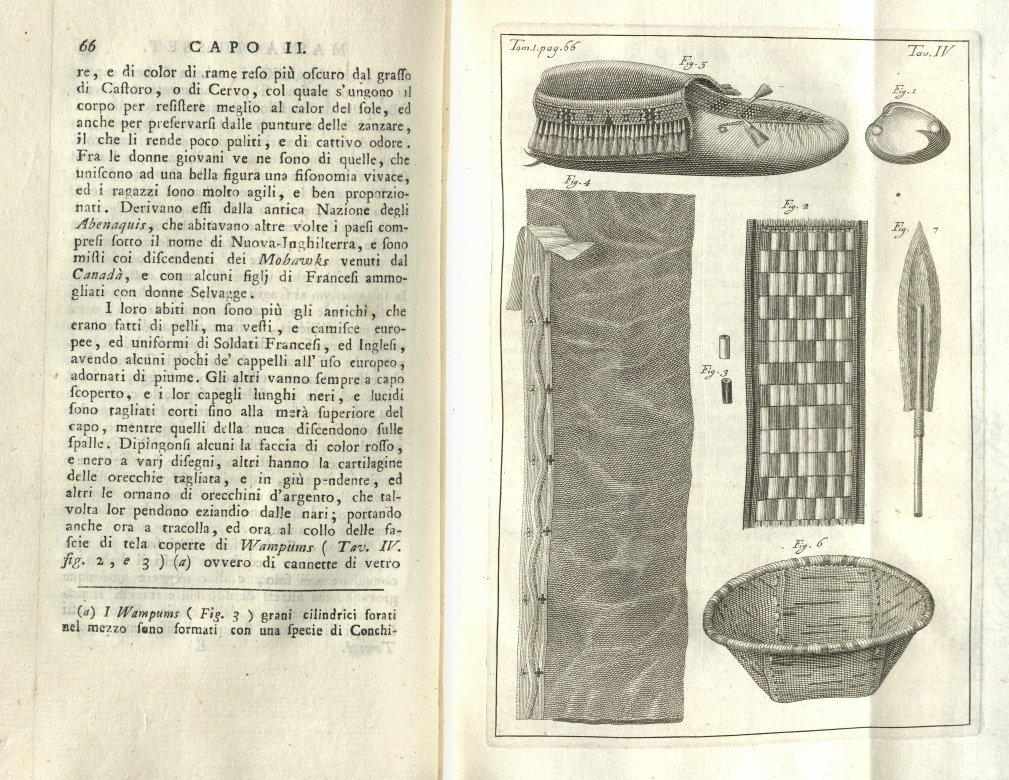 Luigi Castiglioni’s Viaggio negli Stati Uniti is one of the very few records that we have of an Italian’s first-hand observations of American society directly after the Revolutionary War. Castiglioni was motivated by scientific as well as political curiosity. Having a great interest in botany and wishing to know whether American plants would be able to grow in Europe, he undertook a journey to North America, where he recorded notes on the topography, geography, and botany of the states he visited. His curiosity about the workings of a democracy spread over so many diverse areas of a country led to his including observations about the social climate of the various states in the wake of the war as well.